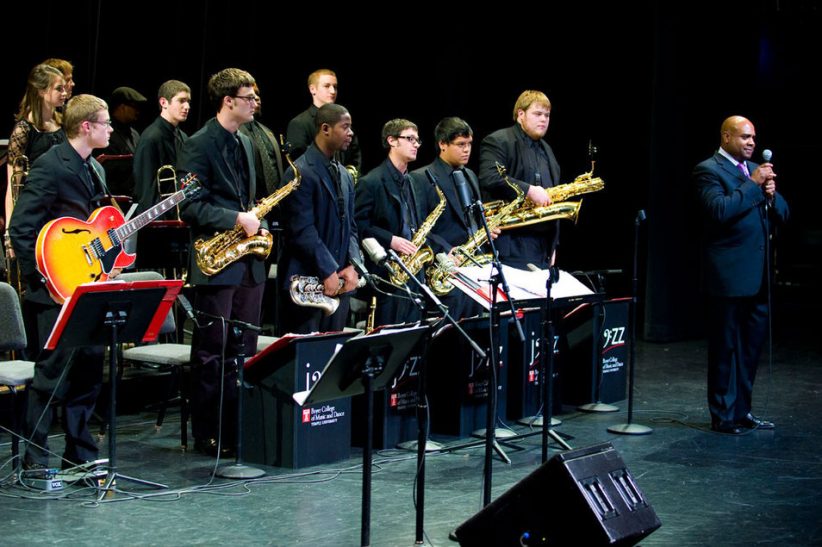 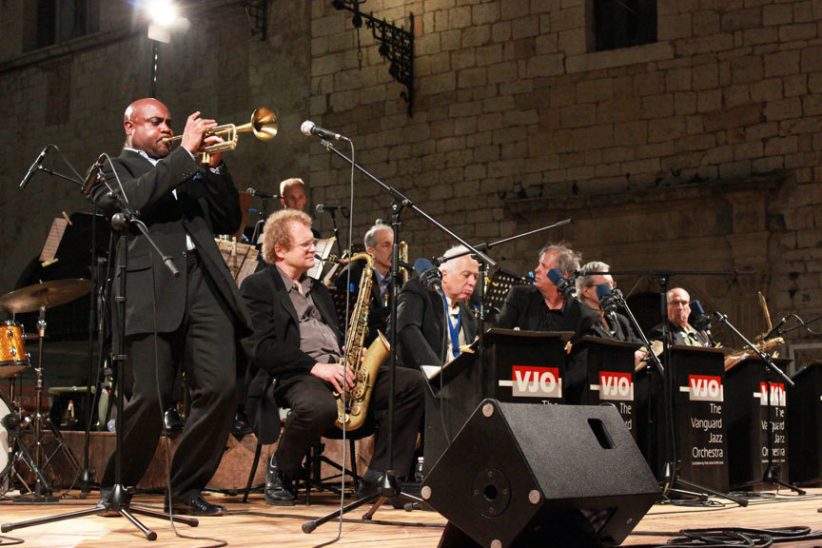 Terell Stafford and the Vanguard Jazz Orchestra in Assisi, italy

For a period in the late 1980s, Terell Stafford worked as a computer repairman at an insurance company. The more you get to know this ardent trumpet player and teacher, the less that makes sense.

But after a grueling four and a half years studying classical trumpet and music education at the University of Maryland, he was tired. He’d had enough of being told what to play and exactly how to play it. A rigid trumpet professor had sapped his drive to become a professional musician, while doing little to improve his playing.

Like an ornery real-estate magnate, the work of Nick Millevoi screams, “Location, location, location.” Whether as a composer or as a guitarist, he makes music … END_OF_DOCUMENT_TOKEN_TO_BE_REPLACED

To say that the recorder has no cachet in jazz is putting it mildly. But that never deterred Tali Rubinstein. In fact, the instrument’s status … END_OF_DOCUMENT_TOKEN_TO_BE_REPLACED