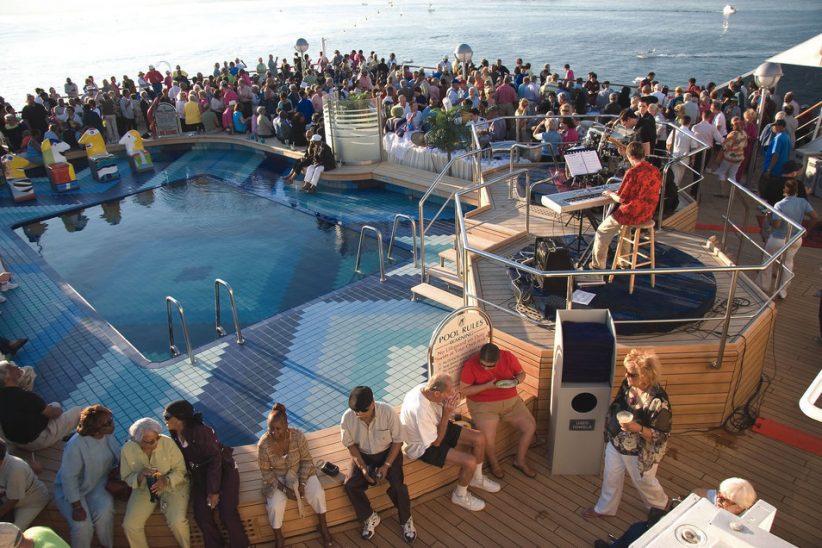 You don’t get to see two veteran octogenarian trumpet players trading licks very often, but there were Clark Terry and Snooky Young, riding out on … END_OF_DOCUMENT_TOKEN_TO_BE_REPLACED 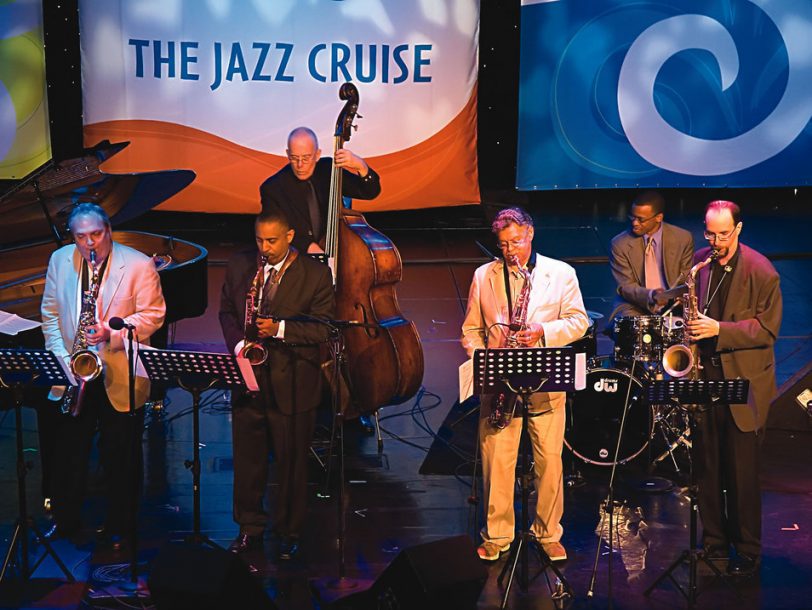 An all-star sax jam on The Jazz Cruise 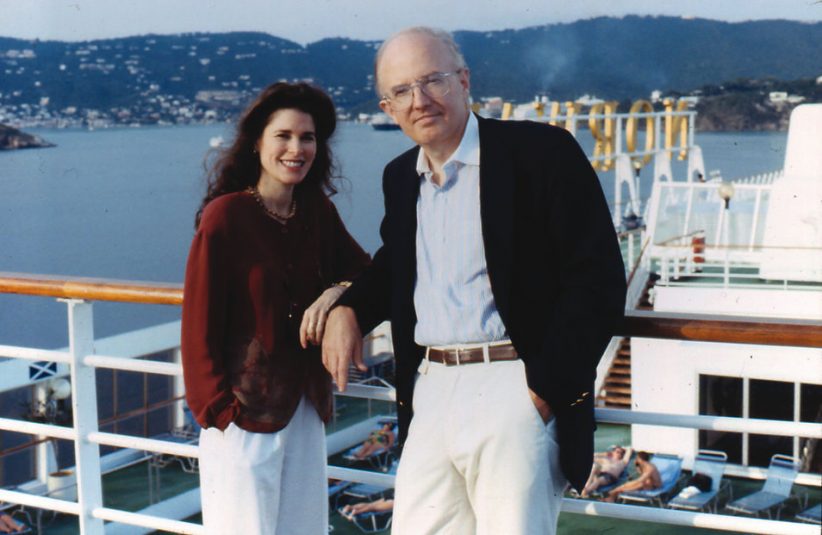 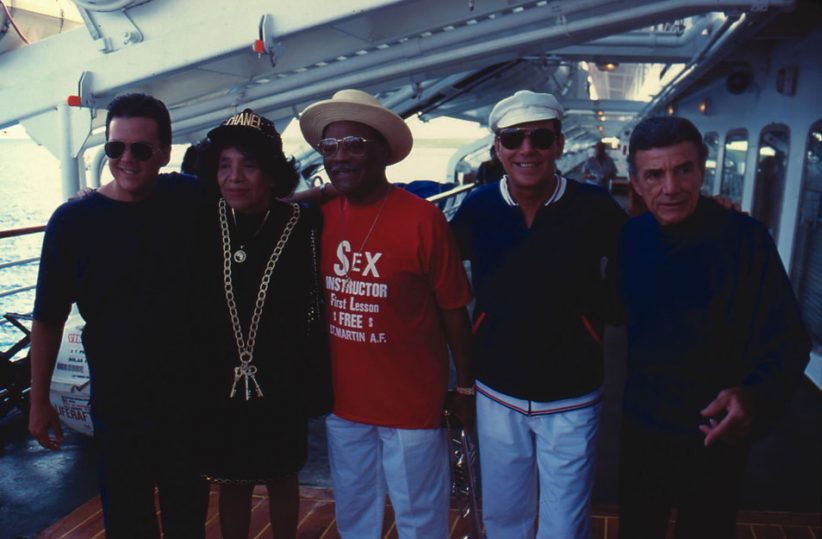 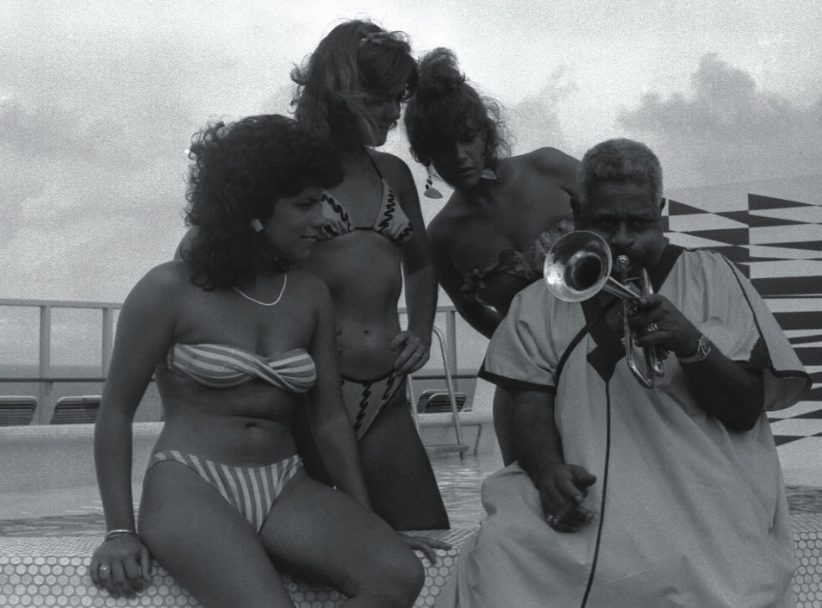 Dizzy Gillespie and admirers hang out on an early jazz cruise 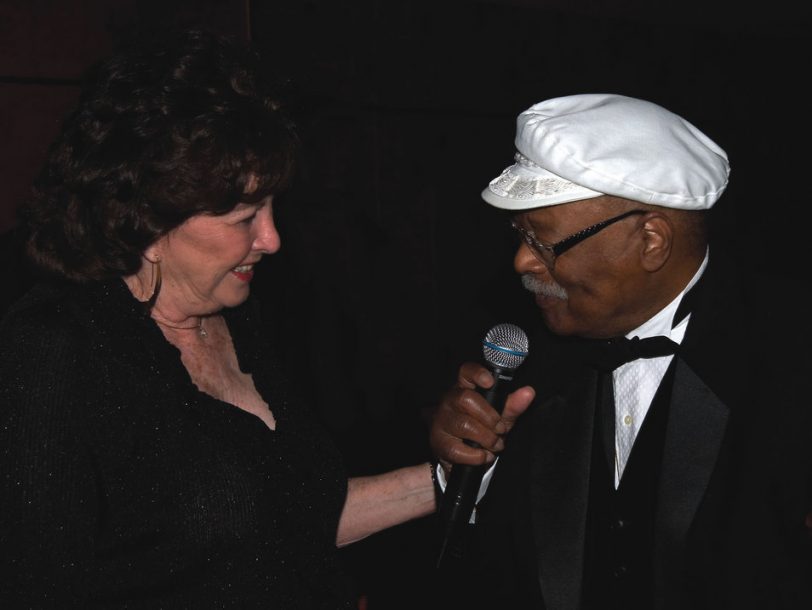 You don’t get to see two veteran octogenarian trumpet players trading licks very often, but there were Clark Terry and Snooky Young, riding out on top of the Clayton-Hamilton Jazz Orchestra (Young is the big band’s senior member) in the Vista Lounge showroom of the Holland America Line’s m/s Oosterdam last October off the Mexican Pacific coast. Terry and the band were among the roster of over 80 musicians in well over a dozen groups, plus all-star combinations, on the weeklong The Jazz Cruise.

Georgia Anne Muldrow laughs easily when she speaks. The charm of her laughter does not come from anything silly, although she can be downright funny … END_OF_DOCUMENT_TOKEN_TO_BE_REPLACED

For her entire career, trumpeter, singer, and composer Sarah Wilson has been wrestling with apparently separate pursuits: trumpet vs. voice; living and working in New … END_OF_DOCUMENT_TOKEN_TO_BE_REPLACED

Is Merriam-Webster’s definition of jazz, “American music developed especially from ragtime and blues,” valid in South Africa or Brazil? Is the first sentence of the … END_OF_DOCUMENT_TOKEN_TO_BE_REPLACED

Argentine expat jazz singer/composer Roxana Amed knows something about being a stranger in a strange land. She also knows how to adapt, meet like-minded musicians, … END_OF_DOCUMENT_TOKEN_TO_BE_REPLACED