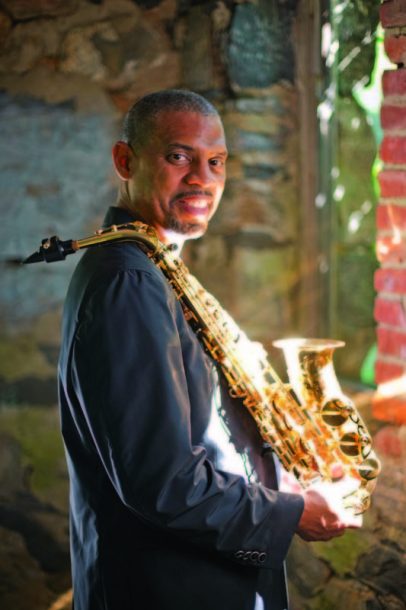 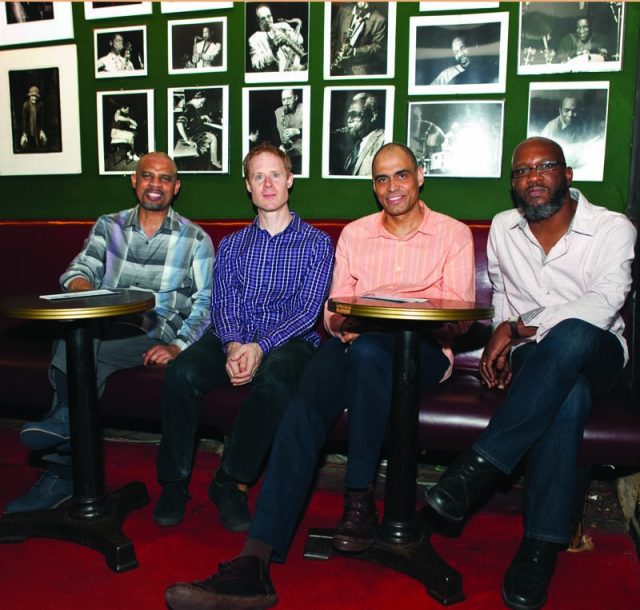 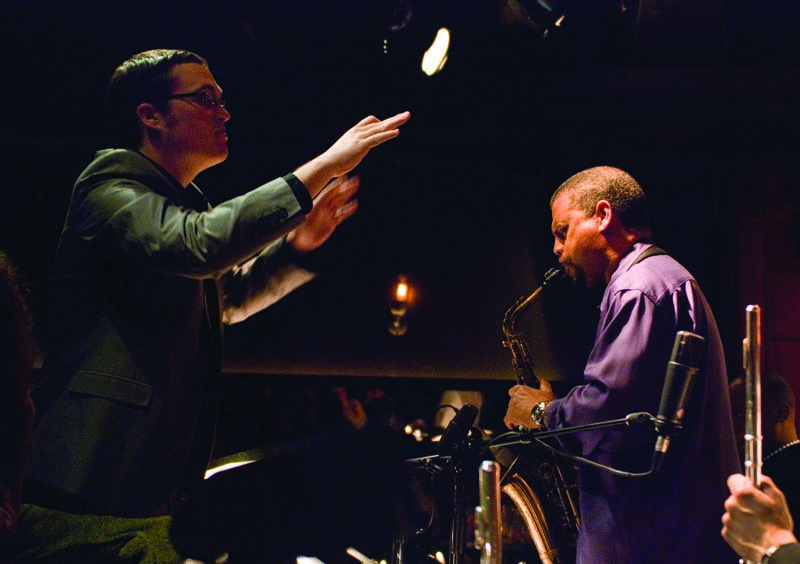 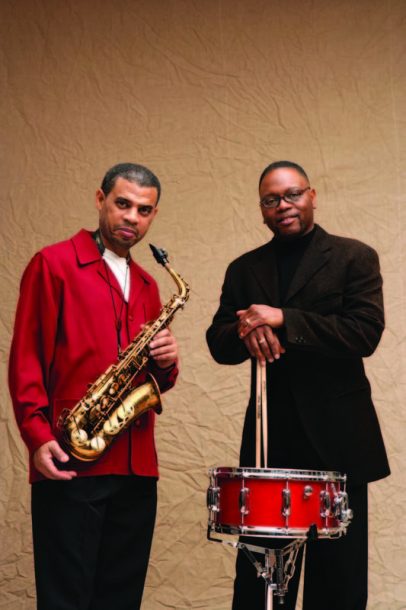 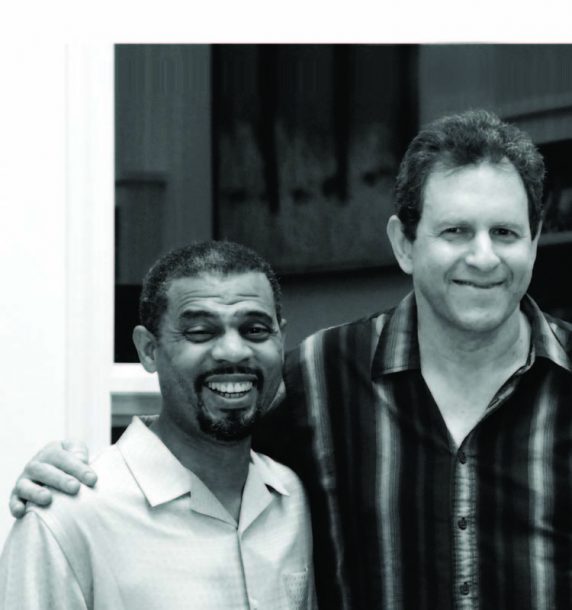 Steve Wilson, one of the finest alto and soprano saxophonists of our time, might not ordinarily ponder his earliest days as a full-time musician. But the details are particularly clear in his mind as we settle in for lunch at Henry’s, on West 105th Street and Broadway in New York. This is where the “new” Birdland stood before moving to its current home on West 44th Street.

“One of the first times I played in New York was here [at Birdland] with Jaki Byard,” Wilson recounts, fixing the year as 1987. “[Byard] had come to [Virginia Commonwealth University] as an artist-in-residence, and he told me to look him up when I came to New York. When I did, he said, ‘Yeah, come by Birdland and play.’ It was right over there.” Wilson motions behind us. We attend to our niçoise salads, the vanished bandstand 20 feet away.

Bit by bit, Wilson’s impact on live jazz in New York became considerable. Over two decades later, the famed Village Vanguard booked Wilson for repeat engagements with his new quartet, Wilsonian’s Grain (or “The Grain,” as he calls it for short). On Live in New York: The Vanguard Sessions (Random Act) one can sense the rhythmic heat and flux of those nights with pianist Orrin Evans, bassist Ugonna Okegwo and drummer Bill Stewart. Another lineup, a drumless but hard-swinging trio with Wilson, Renee Rosnes on piano and Peter Washington on bass, played the Vanguard in late 2012 (there’s pristine audio archived at npr.org, along with a Grain set from 2010).

With eight albums as a leader to his credit since 1992, Wilson can’t be called prolific. But his dates always boast extraordinary lineups, enduring repertoire and a strong sense of artistic direction. His two recent duo outings, Duologue (with drummer Lewis Nash) and Home: Live in Columbia, Missouri (with pianist Bruce Barth), reveal a seasoned wit and spontaneity and an unshakable time feel, whatever the textural surroundings.

As for Wilson’s voluminous sideman credits, that’s a story unto itself. Ralph Peterson’s Fo’tet and Quintet, the Dave Holland Quintet, Buster Williams’ Something More, Chick Corea’s Origin, the Maria Schneider Orchestra, Ryan Truesdell’s Gil Evans Project and Christian McBride’s Inside Straight are just some of the ensembles to gain immeasurably from Wilson’s talents, not just on alto and soprano but also flute and clarinet. Talk to anyone about Wilson, in fact, and terms like “go-to” and “first-call” will be used. Pianist Billy Childs recruited him on alto for the Grammy-winning Laura Nyro tribute Map to the Treasure, to heighten the ominous mood of “Gibsom Street” alongside vocalist Susan Tedeschi. “He just brings this incredibly positive and life-affirming quality to every musical situation,” offers pianist David Berkman, who hired Wilson on two of his early albums, Handmade and Communication Theory. “That’s why he’s so highly sought after. But [he plays] in a way that’s not super egotistical and doesn’t always draw such attention to itself.”

McBride remarks, “Steve is the ultimate professional, besides being one of the greatest musicians in the world. He really does everything well, I can’t say that enough. He’s a superb sight-reader. He has a superb sound. He’s always on time, he’s always prepared, he always has a great attitude. And when you set the example you don’t have to say anything verbally to anyone. They see Steve Wilson and they already know that the execution on all levels is going to have to match his.”

When you’re on TV, everybody knows you, or at least thinks they know you. Take Kevin Eubanks, who was on NBC’s Tonight Show five nights … END_OF_DOCUMENT_TOKEN_TO_BE_REPLACED

Jimmy Katz leads many lives. He is the preeminent currently active jazz photographer, and has shot more than 200 magazine covers and over 600 recording … END_OF_DOCUMENT_TOKEN_TO_BE_REPLACED

Take a look at Blue Note Records’ release schedule for 2022 and it’s hard to miss the significant percentage of electronic-oriented music. In March, the … END_OF_DOCUMENT_TOKEN_TO_BE_REPLACED

Those who are only familiar with bassist Martin Wind’s jazz credentials—both as a leader and as a first-call sideman for Bill Mays, Dena DeRose, Ken … END_OF_DOCUMENT_TOKEN_TO_BE_REPLACED