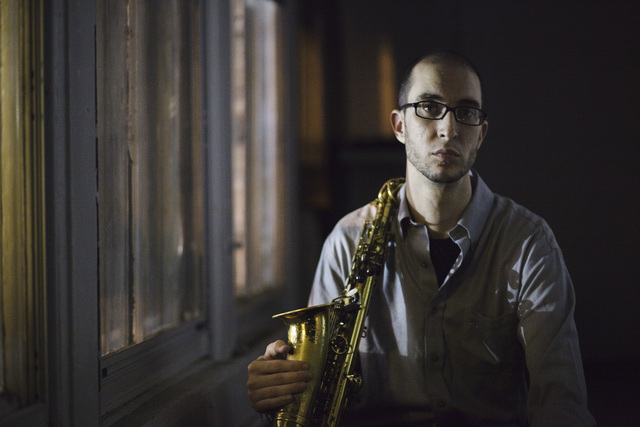 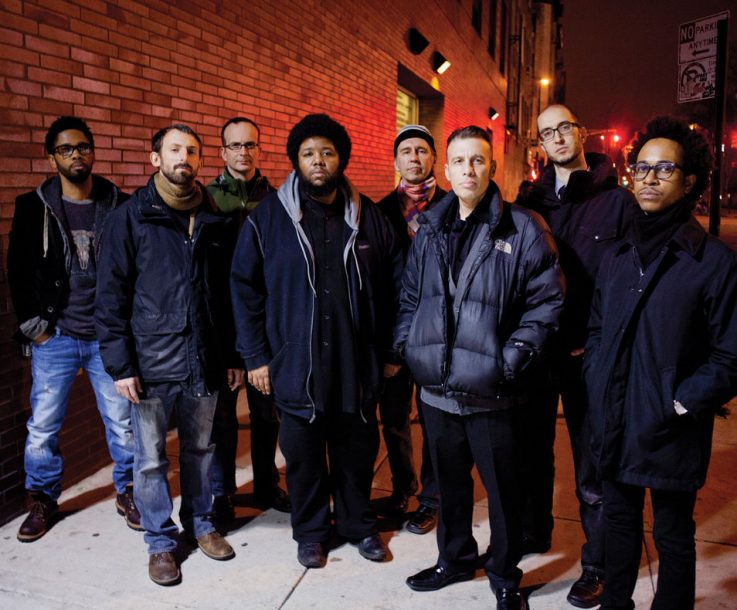 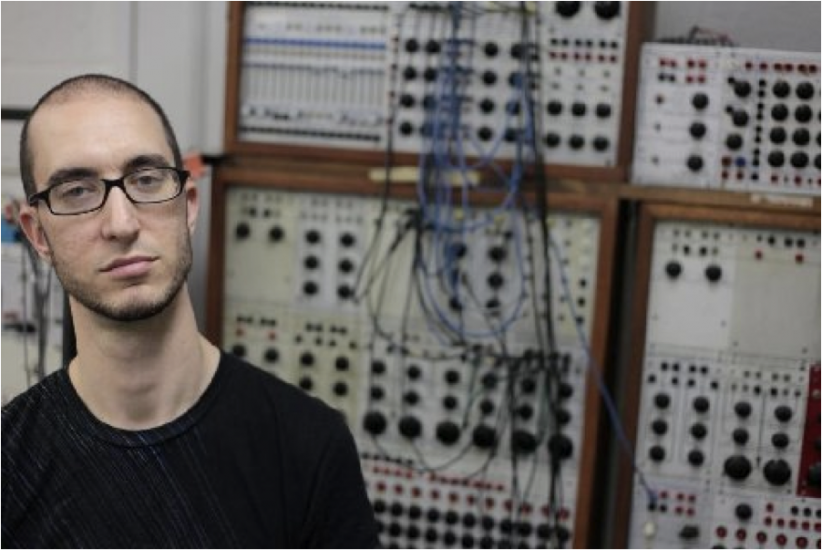 But three of the tunes on Abîme (Pi) are indebted to pianist Bud Powell, “Beyond All Limits” is partially inspired by the Woody Shaw song of the same name, yet another piece is dedicated to the African drummer Brice Wassy, and fastened to Lehman’s original composition “Chimera” is an arrangement of “Luchini,” by New York hip-hop group Camp Lo.

Based in Hoboken, N.J., Lehman, who has worked as a sideman with Anthony Braxton and is one-third of the collective Fieldwork with pianist Vijay Iyer and Sorey, decided to assemble the octet after the release of his last quintet LP, 2007’s On Meaning. Augmenting the existing group with tuba, trombone and tenor sax, the leader conjured up something like a little-big band. But where a big band would have guitar and piano, or most small groups would have one or the other, Lehman places the ominous, ethereal vibraphone of Dingman.

Though he only realized it after the fact, the leader borrowed this idea from one of his foremost influences. “I don’t even think about it, but when I do think about it, it’s very clear to me that that’s just something I just took for granted from all the Jackie McLean records where he has [vibraphonist] Bobby Hutcherson,” explains Lehman, 35, at his in-laws’ home in Hoboken. “And he’s actually the first one to really do that. He and [multireedist Eric] Dolphy used Bobby as the main chordal instrument.”

Of the trio of pieces inspired by Powell, “Parisian Thoroughfare Transcription” is the most compelling. There are four layers to the brief but haunting track: Lehman playing piano; a sample of Powell playing a Chopin etude; snippets from an interview with Powell, during which the pianist drops names like “Hank Jones” and “Thelonious Monk”; and Lehman playing a little sax on top of it all. Despite this being the final tune on the album, the octet is nowhere to be found: “Parisian” is a duet between Lehman and Powell. It’s an emotional moment, to say the least. “I felt like it would be a good idea, as I was trying to push the octet music forward, to also go deeper into my own musical history,” says Lehman. “Obviously, Jackie McLean is one of my main, if not my primary, mentors. Bud Powell was his main mentor, especially in his early years. So I tried to cull something personal from that. We worked a fair amount on Bud’s music with Jackie.”

Despite having built on ideas from the likes of Powell and McLean, Lehman is no copycat. The music of the octet is all his, a synthesis of everything the leader has a

sorbed. “It really draws you into the Lehman world, so to speak,” says Finlayson. “And you’re in it. It’s harmonically intense, rhythmically intense. Section-wise, blending with the array of horns, from the tuba to the tenor to the trombone, getting in there with the vibes, it’s a really dense kind of framework. It’s unlike any other musical situation I play in, for certain.”

When you’re on TV, everybody knows you, or at least thinks they know you. Take Kevin Eubanks, who was on NBC’s Tonight Show five nights … END_OF_DOCUMENT_TOKEN_TO_BE_REPLACED

Jimmy Katz leads many lives. He is the preeminent currently active jazz photographer, and has shot more than 200 magazine covers and over 600 recording … END_OF_DOCUMENT_TOKEN_TO_BE_REPLACED

Take a look at Blue Note Records’ release schedule for 2022 and it’s hard to miss the significant percentage of electronic-oriented music. In March, the … END_OF_DOCUMENT_TOKEN_TO_BE_REPLACED