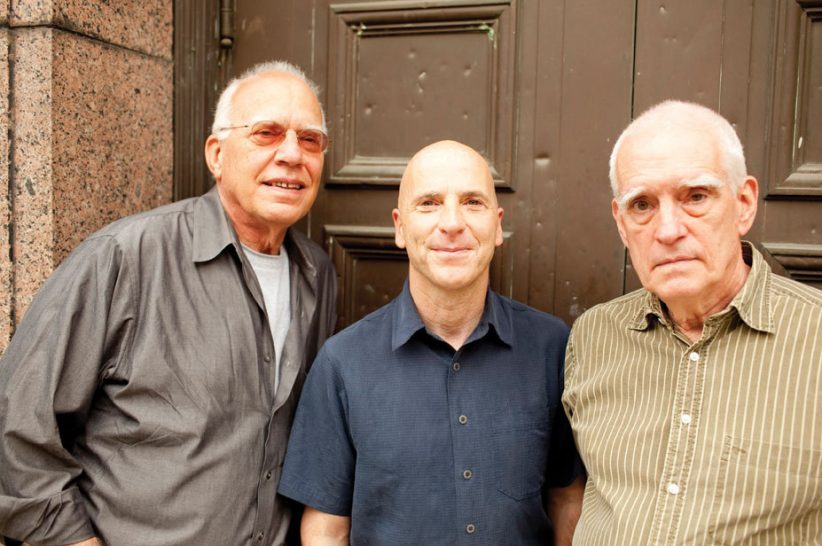 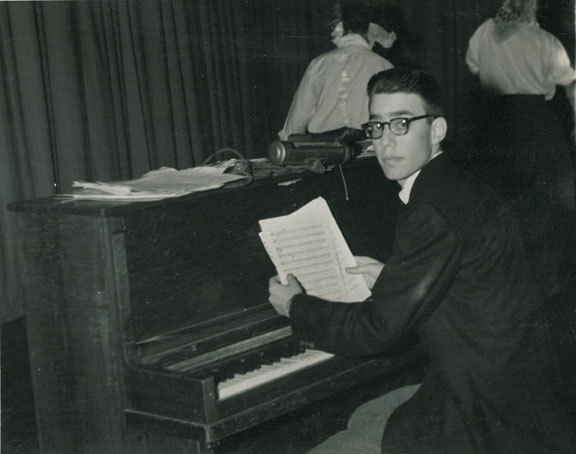 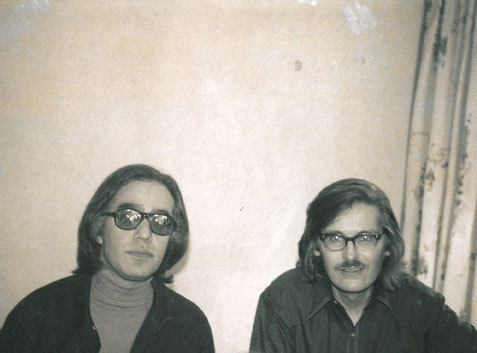 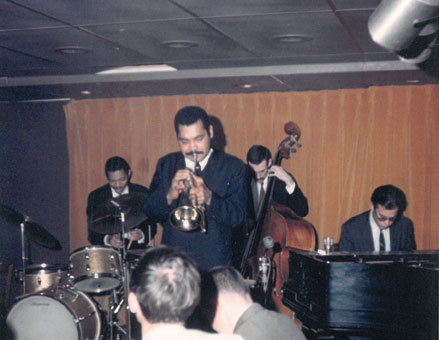 After Hurricane Sandy hit New York, the jazz clubs south of 34th Street were shut down for days. The power returned in time for the weekend, but pianist Steve Kuhn had already lost two nights of a four-night run at Jazz Standard. “Do you all have cabin fever?” he asked the crowd when he finally appeared on Saturday, backed by bassist Buster Williams and drummer Billy Drummond.

The trio led off swinging with “The Best Things in Life Are Free,” a song about our shared humanity (“Flowers in spring/The robins that sing/The sunbeams that shine/They’re yours and they’re mine”). To conclude, Kuhn chose one of his grandest, most distinctive compositions, “Oceans in the Sky”-not a bad way to describe a hurricane, when you think about it.

The following night Kuhn opened fast with Tadd Dameron’s “Super Jet.” He showcased two originals, “Chalet” and “Adagio,” from his latest ECM disc, Wisteria. He played “Yesterday’s Gardenias,” an obscure gem that goes back to his teenage days with baritone sax legend Serge Chaloff (it can be heard on Life’s Magic, recorded at the Village Vanguard in 1986 and reissued by Sunnyside in 2012). The farewell number was Sonny Rollins’ “Airegin,” with a solo intro that referenced everything from Bobby Hebb’s “Sunny” to Dizzy Gillespie’s “Be-Bop” and “Tin Tin Deo.”

There was intense passion but also effortlessness in what Kuhn played. His hands stayed close to the keys, tightly coordinated and efficient, yet his sound was huge. The music invited risk, though it was firmly anchored in the postbop tradition that has been part of Kuhn’s DNA since he moved to New York in 1959. Bassist David Finck cites a comment on Kuhn he heard from vibraphonist Joe Locke some years ago: “I don’t think there are many people who can swing that hard for that long.”

Indeed, a scant few pianists can look back on formative years working with the likes of Kenny Dorham, Stan Getz, Art Farmer and-for eight momentous weeks in 1960-John Coltrane. “This guy is the most underrated piano player goin’,” argues vocalist Sheila Jordan, a longtime friend and collaborator, a few days before celebrating her 84th birthday in a duo with Kuhn at the Blue Note. “I say this constantly: Why he is not up there with all of these guys making it big time I’ll never understand. This guy doesn’t even get mentioned in the critics’ polls.”

“I don’t have the big name that Herbie [Hancock] or Chick [Corea] or Keith [Jarrett] has,” offers Kuhn, seated in the listening room of his home in suburban Dobbs Ferry, N.Y. “I got past that years ago. It used to piss me off but it’s not worth the agita. I’m going to be 75 years old.” With a world-weary grin, he adds: “I’m happy with whatever comes along.”

When you’re on TV, everybody knows you, or at least thinks they know you. Take Kevin Eubanks, who was on NBC’s Tonight Show five nights … END_OF_DOCUMENT_TOKEN_TO_BE_REPLACED

Jimmy Katz leads many lives. He is the preeminent currently active jazz photographer, and has shot more than 200 magazine covers and over 600 recording … END_OF_DOCUMENT_TOKEN_TO_BE_REPLACED

Take a look at Blue Note Records’ release schedule for 2022 and it’s hard to miss the significant percentage of electronic-oriented music. In March, the … END_OF_DOCUMENT_TOKEN_TO_BE_REPLACED