Skip to content
Become a member and get exclusive access to articles, live sessions and more!
Start Your Free Trial
Home > Features > Stanley Jordan: The Healer 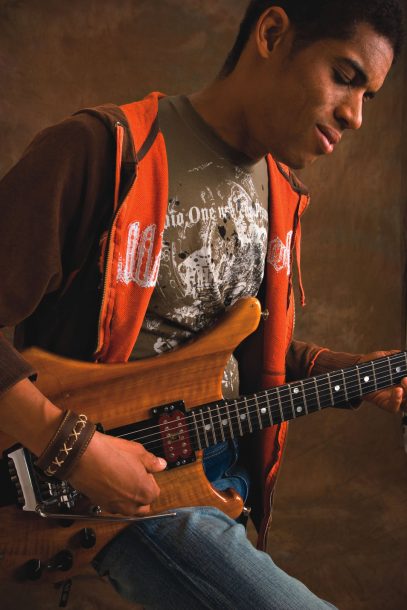 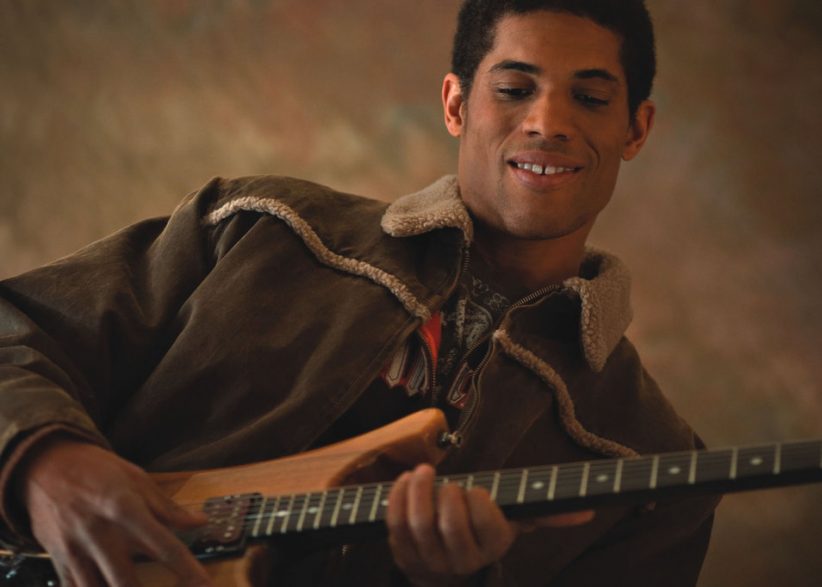 Stanley Jordan’s home in Sedona, Ariz., provides the guitarist with ample living, practice and office space, but if you ask him about its best feature, he literally looks outside the box. “I can pretty much walk out the door, pick a direction and go hiking,” says Jordan, 48. “And once I go out in the forest, I can go miles and miles without running into anyone. So while it’s inconvenient to be two hours away from an airport here, it’s worth it. I like to be in a place where nature is all around me.”

Sedona is in northwestern Arizona, just south of Flagstaff. It’s a small, picturesque town at an elevation of between 4,000 and 5,000 feet, with scenic surrounding mountains and rock formations. The remoteness provides Jordan with an escape from civilization, and the setting played a major role in shaping his new CD, State of Nature (Mack Avenue). The disc’s environmental sounds, and titles like “Forest Garden,” “A Place in Space,” “Ocean Breeze” and “Prayer for the Sea,” form a thematic rarity: a jazz concept album.

British keyboardist Pat Thomas has performed alongside avant-garde luminaries for decades, but somehow has remained a relatively unknown quantity on this side of the Atlantic. … END_OF_DOCUMENT_TOKEN_TO_BE_REPLACED

Jen Shyu is slumped over a desk. As a green spotlight illuminates her long, dark hair and shoulders, a disembodied female voice imitates bird and … END_OF_DOCUMENT_TOKEN_TO_BE_REPLACED

Almost everybody has seen it: Sailor Sabol’s spectacularly out-of-tune rendition of “The Star-Spangled Banner” at the February 2021 CPAC convention. Dozens of videos are circulating … END_OF_DOCUMENT_TOKEN_TO_BE_REPLACED

In the fall of that notorious election year of 2016, six-time Grammy-winning arranger/composer Vince Mendoza was working on a commission from the Czech National Symphony … END_OF_DOCUMENT_TOKEN_TO_BE_REPLACED