Skip to content
Become a member and get exclusive access to articles, live sessions and more!
Start Your Free Trial
Home > Features > Searching for Albert Ayler 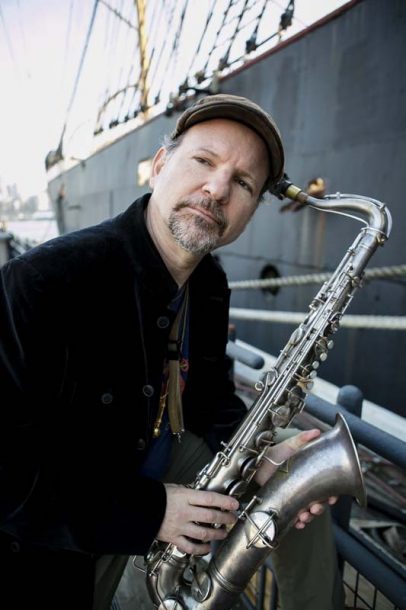 "When I do his repertoire, I change it in big ways," says Jeff Lederer, whose recent album "Brooklyn Blowhards" features Ayler material alongside traditional sea shanties. "Though I'm still striving to get at the universal quality of his melodies." (photo: Rob Lowell) 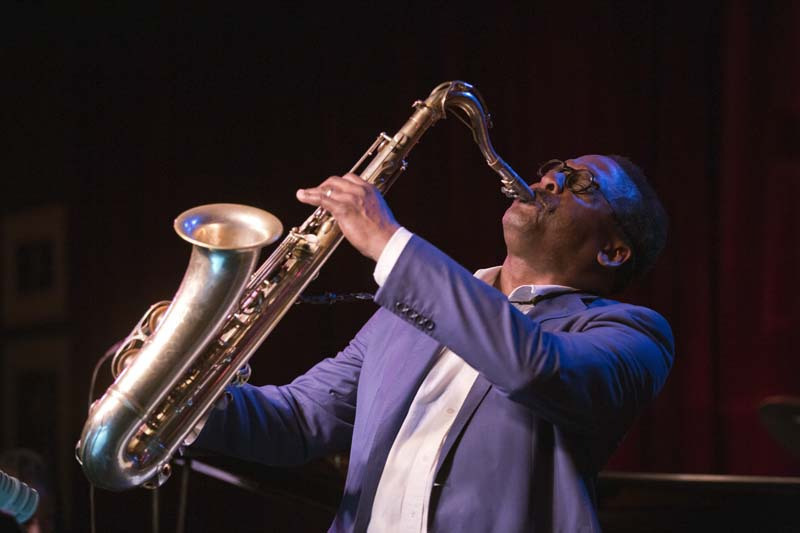 While they harbor deep reverence for Ayler's music, both David Murray (pictured) and Peter Brötzmann have felt the need at various points to distance themselves from his legacy 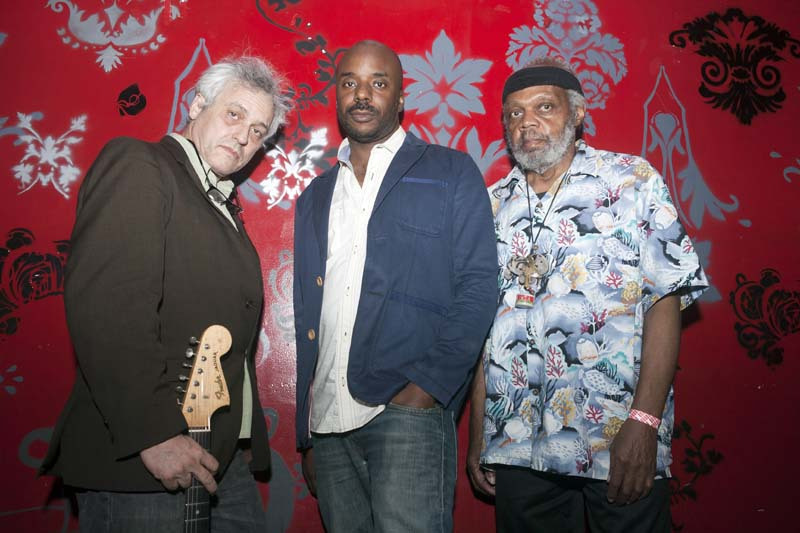 "[Ayler] created a kind of ritual process for musicians to undergo and [for] audiences to participate in," says guitarist Marc Ribot, seen here with trio-mates Chad Taylor and Henry Grimes (right), an alum of Ayler's mid-'60s groups 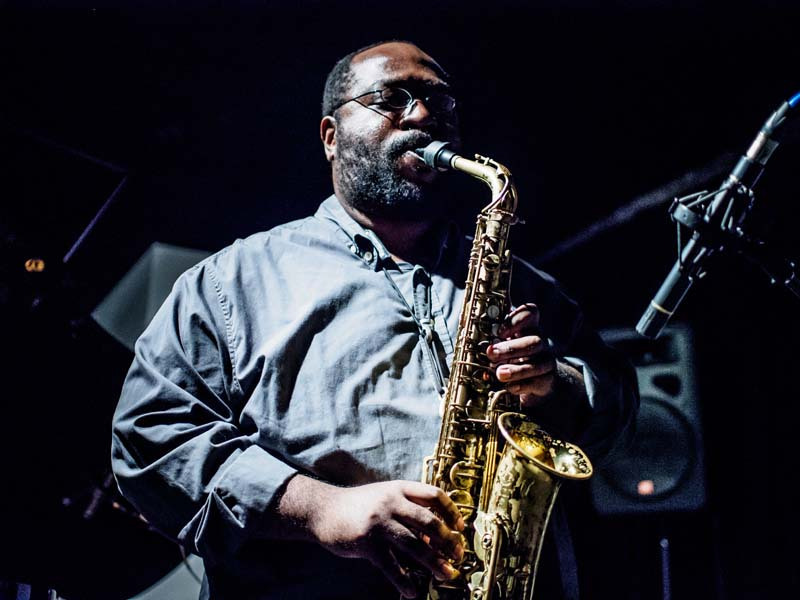 "I'm from the South," says Darius Jones, "and when I first heard [Ayler], I didn't think it was out. What he played made a lot of sense to me."

Jeff Lederer first heard the music of Albert Ayler when he was at Oberlin College in the ’70s, studying religion but playing a lot of saxophone on the side. The head of Oberlin’s jazz department at the time, Wendell Logan, told him about Ayler’s 1968 Impulse! album Love Cry, which he then hunted down on vinyl in the college library. “That record spoke to me immediately, and it started off an interest that’s just continued to percolate over time,” Lederer says. “It’s still my favorite Ayler record. To say he plays anthems on that album may not be quite right, because the music doesn’t have a martial or patriotic feel. But really, an anthem is any song that draws everybody’s attention to a central point in a hurry-it’s right there, everybody can feel it-and Albert was an expert at doing that.”

Not long after this auspicious introduction, Lederer had the privilege of meeting a special visitor to Oberlin: Donald Ayler, whose thorny trumpet playing can be heard on several of his older brother’s albums, including Love Cry. During his afternoon on campus with Lederer and fellow students, Donald was visibly struggling with the mental illness that had already begun to exhibit itself in the mid-’60s and would hound him for the rest of his life. To everyone’s disappointment, he didn’t say much about his late brother, perhaps due to lingering guilt over the circumstances of Albert’s 1970 death by drowning in New York’s East River-presumed, though never conclusively proven, to be a suicide. But he did let one revealing remark slip. His brother, Donald said in all seriousness, was from another planet.

Wadada Leo Smith does not play jazz. In fact, if you ask him, he’ll tell you that he doesn’t know how. It’s an apparent paradox … END_OF_DOCUMENT_TOKEN_TO_BE_REPLACED

Georgia Anne Muldrow laughs easily when she speaks. The charm of her laughter does not come from anything silly, although she can be downright funny … END_OF_DOCUMENT_TOKEN_TO_BE_REPLACED

For her entire career, trumpeter, singer, and composer Sarah Wilson has been wrestling with apparently separate pursuits: trumpet vs. voice; living and working in New … END_OF_DOCUMENT_TOKEN_TO_BE_REPLACED