Skip to content
Become a member and get exclusive access to articles, live sessions and more!
Start Your Free Trial
Home > Features > ELEW: Between Rockjazz and a Hard Place 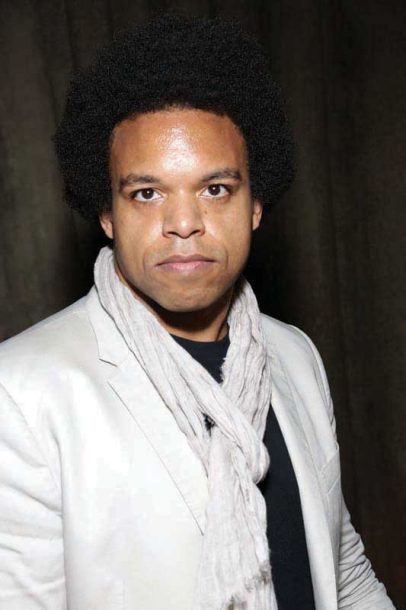 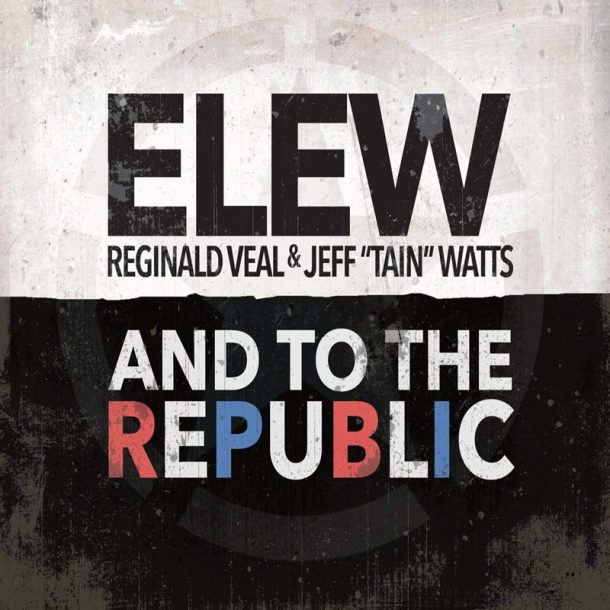 ELEW: And to the Republic 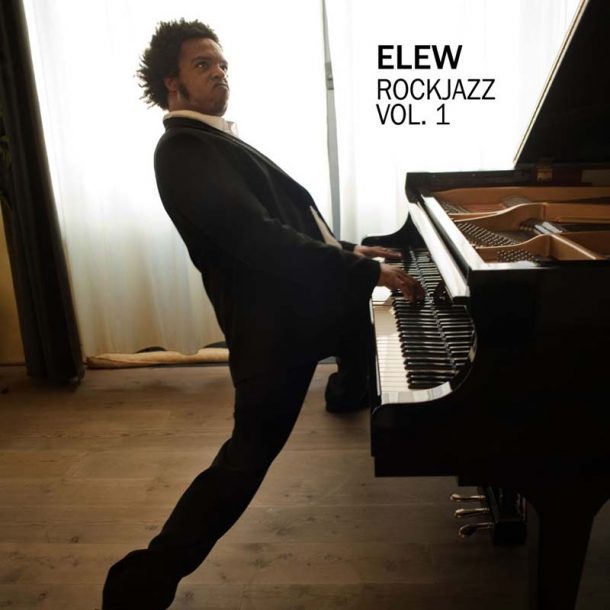 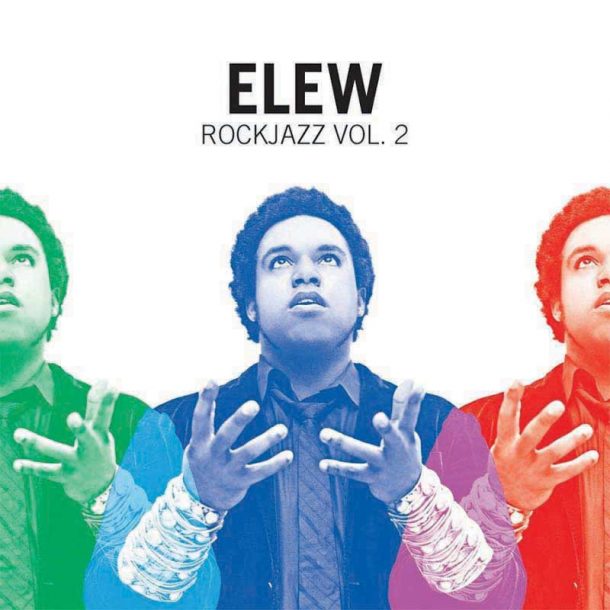 I hesitate to call Eric Lewis’ new album a welcome return to straight-ahead jazz—even though that’s precisely what And to the Republic is. Phrasing it that way, though, feels uncomfortably close to throwing in with the more conservative factions of the jazz community, those who dismiss any deviation from the state of the art circa 1959 as a corruption of the ideal.

What was wrong with the “rockjazz” that Lewis—or ELEW, as he continues to bill himself—played and hyped over the last several years was not the fact that he deviated from the path that had led him through apprenticeships with Elvin Jones, Wynton Marsalis and Cassandra Wilson. It was that a gifted pianist with an obviously inventive and savvy imagination dumbed down his talents to seize the spotlight with a garish and empty spectacle. What’s even more disappointing is how well it worked.

In truth, there was nothing new about the rockjazz concept. Lewis simply played instrumental, jazz-adjacent covers of popular rock hits by the likes of Nirvana, Radiohead, Coldplay (ugh) and Linkin Park (ugh again). The 2010 release of Rockjazz, Vol. 1 came seven years after the Bad Plus had essentially taken the same approach, down to a shared cover of “Smells Like Teen Spirit,” with more wit and subtlety on the trio’s Columbia debut. It had been four decades since Miles, Chick, Herbie and their likeminded peers took notice of the power and electricity of rock and made their own stabs at integrating it with jazz. They didn’t always approach that small-f fusion with surgical precision, but rarely did those earlier attempts come with the blunt force of ELEW.

Yet Lewis kicked aside his piano bench, strapped on a pair of armored wristguards and declared himself an exile from the jazz industry blazing a new trail. Plenty of media outlets, always eager to be hoodwinked by a prepackaged narrative delivered with charismatic bravura (see Trump, Donald J.), happily peddled his tale. He played at the White House. He delivered a popular TED Talk decrying the stodginess of the jazz elite. He received adoring coverage from NPR, CNN and the New York Post, which listed Leonardo DiCaprio, Hugh Jackman and Forest Whitaker among his famous fans.

The prodigal son has returned to the fold with And to the Republic (Sunnyside), which is nothing if not the piano-trio record his champions hoped he’d make all along. Lewis certainly doesn’t ignore the lessons he learned playing on his feet to fist-pumping fans; the album is muscular and assertive, with Reginald Veal playing basslines as thick as tree trunks and Jeff “Tain” Watts supplying his trademark forceful propulsion. But the aggression is paired with equally meaty melodic and harmonic twists and leaps, glaringly absent in the showy but hollow playing on his Rockjazz outings.

Given the venom of his statements about the jazz mainstream over the years, Lewis is surprisingly repentant; the “Republic” in the new album’s title refers to the jazz world, and he flat-out refers to the album as an apology. “I don’t have regrets from the rockjazz period,” he told me, “but I have regrets—remorse might be a better word—about some of the rancor that was promoted by me. I had a narrative that was full of umbrage and anger, but I can definitely say that there was a lot that I was ignorant of as far as the mechanics of the industry. I think I made myself clear as far as my misgivings and issues, but I’ve come to an understanding of what was eluding me for so long, and I wanted to share that epiphany with the jazz republic.”

With all of its talk of respecting tradition and carrying forward a legacy, jazz would seem an ideal environment for a punk movement to fester. The idea becomes more complicated when one takes into account the technical ability prerequisite to playing the music, as well as its unique cultural and racial history. But Lewis’ sneering rejection didn’t come with equally impassioned music; his rockjazz was simplistic, and even he admits that it was as much about branding as it was about creating.

“I had to do what I had to do in order to carve out a particular niche for myself,” he said. “A lot of what I did in the rockjazz period was narrow; it was very niche and fueled by a lot of angst and aggravation. But it was also a tactical move, and like most of my moves as a chess player, there are layers. I thought if I made a name for myself with rockjazz it would be easier to penetrate the jazz world later on.”

That’s probably true, and perhaps an argument for a bit more strategic cynicism in a genre constantly worrying over how to attract audiences. Lewis is enjoying a successful career in the pop world and as a DJ concurrent to his return to “pure jazz.” He hasn’t forsaken rockjazz either; he’s currently planning a third volume, though he says the advances he’s made in his own technique may make for a more fluid integration of styles. He even muses about inviting Wynton Marsalis to join him on the album for a rendition of “Weather Bird.”

For now, though, Eric Lewis is back, even if the name on the cover is ELEW. Maybe it’s for the best that the two make peace.

In its near-century of excellence, The New Yorker has been home to more than its share of tops-in-their-field contributors. There’s E.B. White, with his luminous … END_OF_DOCUMENT_TOKEN_TO_BE_REPLACED

Put a “the” in front of a name and it acquires historical heft. The Thelonious Monk who entered New York City’s WOR Studios as Halloween … END_OF_DOCUMENT_TOKEN_TO_BE_REPLACED

On the enchanted evening of August 16, 1958, Ella Fitzgerald took to the stage of the legendary Hollywood Bowl. There, with a lustrous orchestra conducted … END_OF_DOCUMENT_TOKEN_TO_BE_REPLACED

Be careful what you wish for.  By the beginning of 2020 guitarist Mary Halvorson, one of the most acclaimed musicians of her generation, was also … END_OF_DOCUMENT_TOKEN_TO_BE_REPLACED