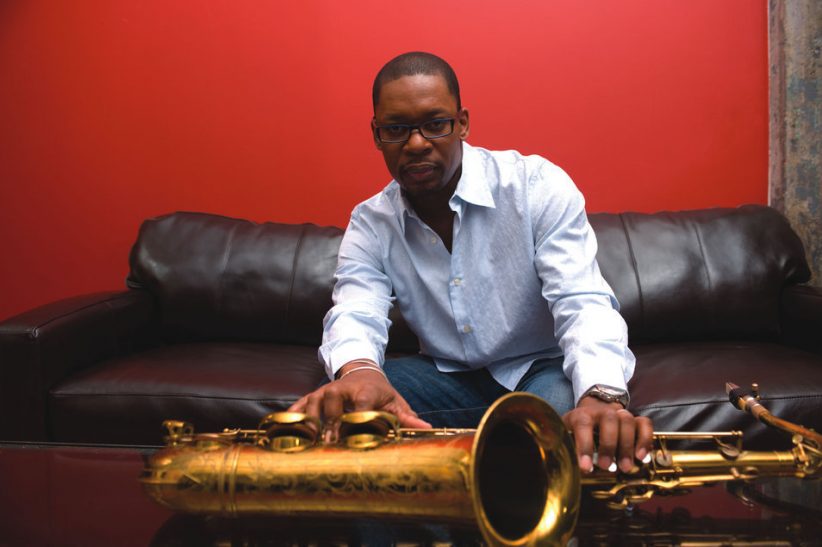 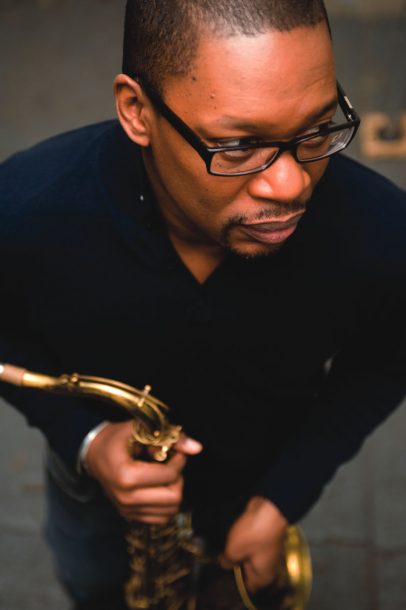 Ravi Coltrane’s onstage at the Village Vanguard, fronting his own quartet in his first-ever appearance as a leader at this hallowed venue. It’s been more than 40 years since his legendary father played here, and now the son commands the same stage in that triangle-shaped subterranean room where so much jazz history was made.

“It’s almost like being in church,” he confided to WBGO’s Josh Jackson in a pre-set interview to accompany the gig’s National Public Radio broadcast. “A day doesn’t go by where we don’t see these people or hear their music,” he continues, pointing to an impressive photo gallery that includes an image of his father alongside portraits of Dizzy, Miles, Elvin Jones, Max Roach and other jazz immortals who have gigged at the Vanguard. “They’re an active part of our lives. They’ve been gone for decades in a mortal sense, but they’re as much a part of our lives as they could ever be. We live and breathe these musicians. Their image, their music, is always with us.”

Almost everybody has seen it: Sailor Sabol’s spectacularly out-of-tune rendition of “The Star-Spangled Banner” at the February 2021 CPAC convention. Dozens of videos are circulating … END_OF_DOCUMENT_TOKEN_TO_BE_REPLACED

In the fall of that notorious election year of 2016, six-time Grammy-winning arranger/composer Vince Mendoza was working on a commission from the Czech National Symphony … END_OF_DOCUMENT_TOKEN_TO_BE_REPLACED

Optimism is an unlikely through line for a jazz statement born, reared, and recorded during a pandemic. But alto saxophonist and composer Steve Slagle can … END_OF_DOCUMENT_TOKEN_TO_BE_REPLACED

For a certain generation of listener, the sound of Gary Bartz’s alto saxophone doesn’t trigger memories of his indelible playing on Miles Davis’ Live-Evil or … END_OF_DOCUMENT_TOKEN_TO_BE_REPLACED