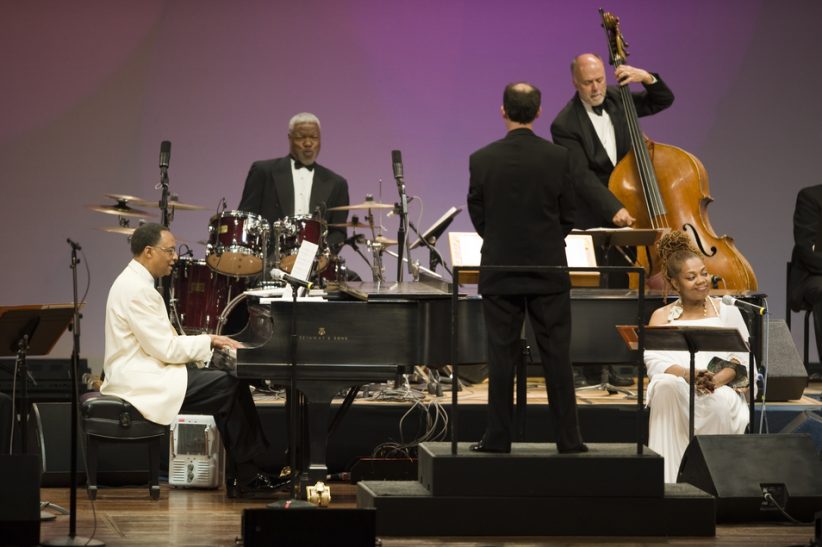 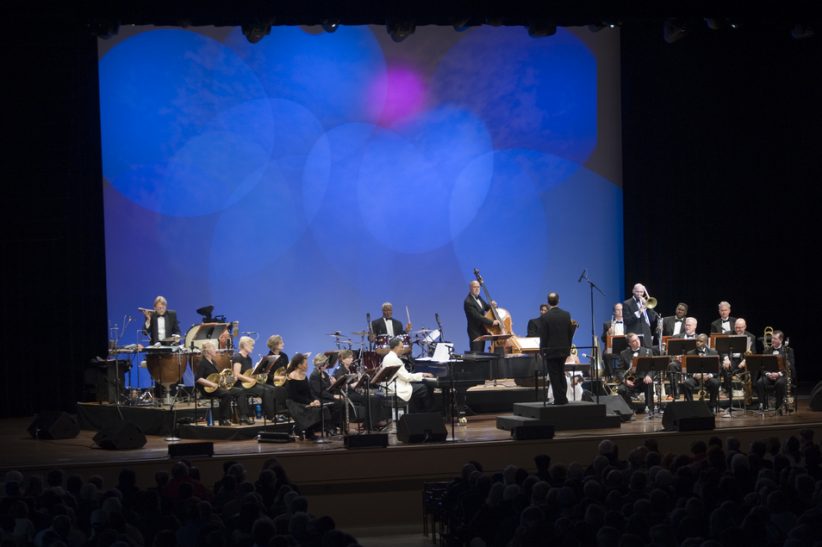 On Sunday, November 14, 2010, the John F. Kennedy Center for the Performing Arts will present the East Coast premiere of Ramsey Lewis’ Proclamation of Hope: A Symphonic Poem. The work was written in commemoration of Abraham Lincoln’s 200th birthday, and reflects upon the life and legacy of the 16th president. Conducted by Scott Hall, Proclamation of Hope will be performed by 23 musicians, including Lewis, bassist Josh Ramos, drummer Leon Joyce and vocalist Dee Alexander. In addition, the performance will be taped by WTTW for future national broadcast on PBS stations. The symphonic piece originally debuted at Chicago’s Ravinia Festival in 2009. Chicago Tribune jazz critic Howard Reich called the piece “stirring… some of the most eloquent music of Lewis’ career.”

Lewis spoke by phone from his home about the piece and about this change in direction for himself as a pianist and composer. Interestingly, Lewis had no special affinity for Lincoln before working on this piece. “No more so than any other American,” he explains. “The fact that he spent much of his life in the state of Illinois and we live in Illinois, our schools presented the subject more than anywhere else. The celebration of the 200th anniversary of his birth was last year. Ravinia decided that the Chicago Symphony and the jazz program that I oversee should have events honoring the celebration. They asked me to write a work about his life in any way that I saw fit. I accepted the commission. I set about doing it.”

In Lee Daniels’ film The United States vs. Billie Holiday, the words “Earle Theater, Philadelphia, May 27, 1947” flash onscreen, and one sees a row … END_OF_DOCUMENT_TOKEN_TO_BE_REPLACED

Like an ornery real-estate magnate, the work of Nick Millevoi screams, “Location, location, location.” Whether as a composer or as a guitarist, he makes music … END_OF_DOCUMENT_TOKEN_TO_BE_REPLACED