Skip to content
Become a member and get exclusive access to articles, live sessions and more!
Start Your Free Trial
Home > Features > Rahsaan Roland Kirk: The Cult of Kirk 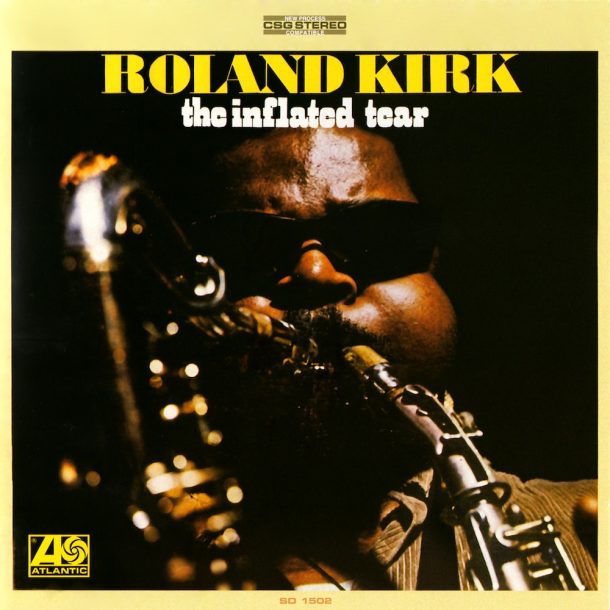 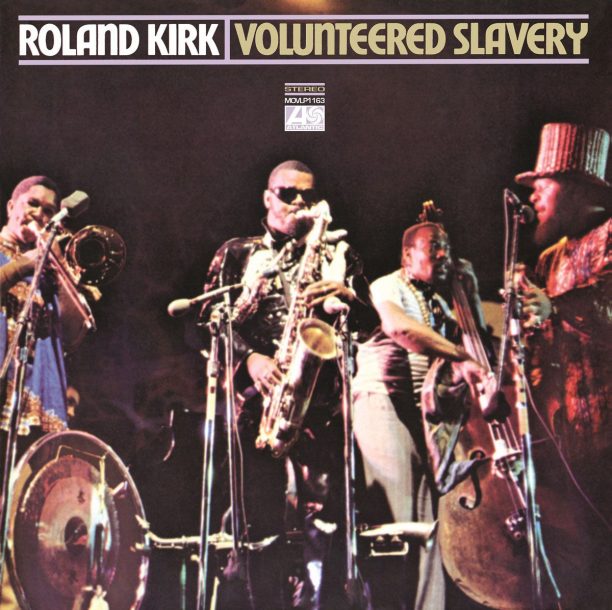 Having spent almost all his life without eyesight, Rahsaan Roland Kirk could never understand why people were preoccupied with his show’s visual aspects. But how … END_OF_DOCUMENT_TOKEN_TO_BE_REPLACED

Having spent almost all his life without eyesight, Rahsaan Roland Kirk could never understand why people were preoccupied with his show’s visual aspects. But how could we not be? Who would not be mesmerized by the sight of a man in a towering fur hat, wraparound shades and a long caftan, with three saxophones, a flute, a clarinet, a whistle and a siren hanging from his neck-instruments that he often played two or three at a time, sometimes 10 or 20 minutes at a time, thanks to his circular breathing? Who wouldn’t be distracted by that? And when he stuck a wooden flute in his right nostril and played a melody on it-oh, man, fuhgeddaboutit.

Kirk’s protests were a bit disingenuous anyway. He knew perfectly well how eccentric he appeared onstage and did little to tone it down, for he realized that his theatricality attracted attention in a competitive environment. What frustrated him was that audiences, having been attracted by the showmanship, couldn’t then get past it and appreciate the music. That’s the double-edged sword of taking an unconventional path through the show-biz world-the very thing that gets you noticed can prevent you from being respected. Just think of Dolly Parton, whose blonde-bombshell routine made her famous but obscured the brilliance of her songwriting. Think of Sun Ra.

Like an ornery real-estate magnate, the work of Nick Millevoi screams, “Location, location, location.” Whether as a composer or as a guitarist, he makes music … END_OF_DOCUMENT_TOKEN_TO_BE_REPLACED

To say that the recorder has no cachet in jazz is putting it mildly. But that never deterred Tali Rubinstein. In fact, the instrument’s status … END_OF_DOCUMENT_TOKEN_TO_BE_REPLACED