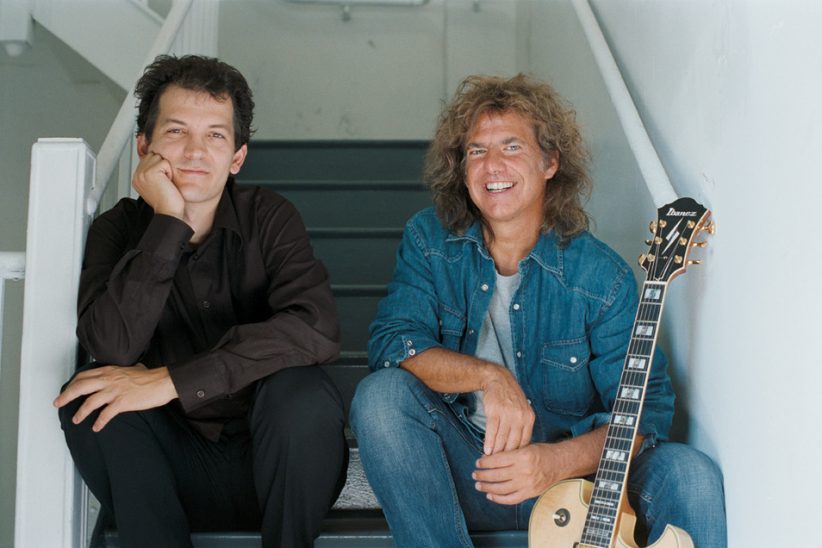 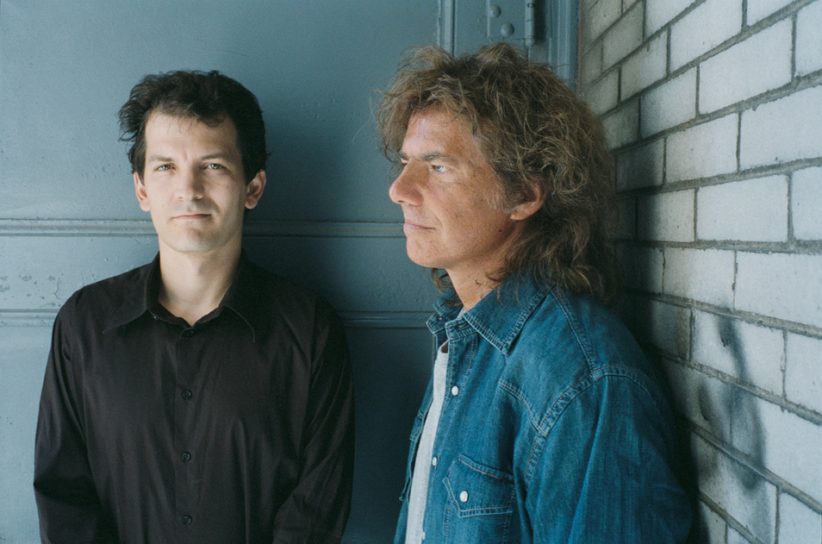 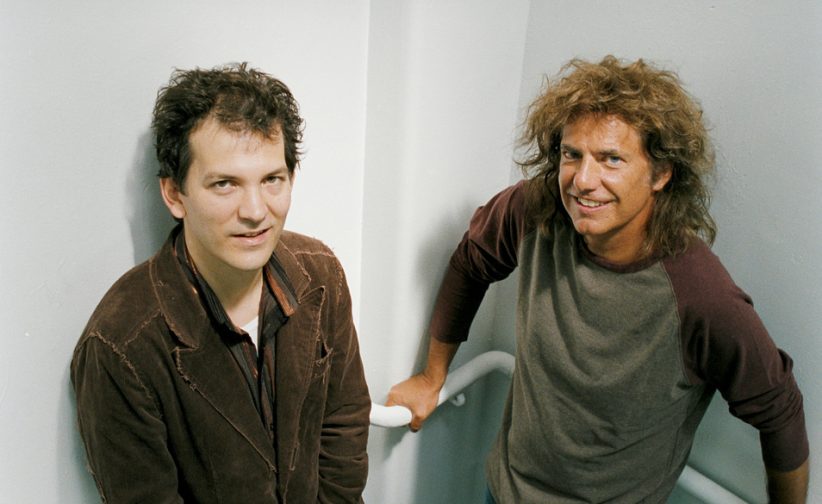 If you’ve ever hung out backstage at a jazz festival, you know that jazz musicians are always telling one another, “We should get together sometime and play.” It’s a friendly gesture, and it’s usually tied to a vague feeling that, hey, it would be nice to make a record or do some shows with that person. Only rarely, though, does it lead to anything concrete.

Pat Metheny has often heard and said the same thing, but when the guitarist exchanged that wish with Brad Mehldau, he knew it needed to actually happen. It wasn’t just that he admired the young pianist’s playing-Metheny admires many musicians that he’ll never get around to collaborating with. It was more that he sensed that he and Mehldau were wrestling with the same problems and could help each other come up with some solutions.

When Ellis Marsalis and his son Jason went into a New Orleans studio in mid-February 2020 to make a duo album for Newvelle Records, they … END_OF_DOCUMENT_TOKEN_TO_BE_REPLACED

After he lost his six-year-old daughter Ana in the 2012 Sandy Hook Elementary School shooting, saxophonist Jimmy Greene didn’t find himself turning to any music … END_OF_DOCUMENT_TOKEN_TO_BE_REPLACED

If nothing other than John Coltrane’s A Love Supreme had been recorded there, Englewood Cliffs, N.J.’s Van Gelder Studio would still indisputably qualify as a … END_OF_DOCUMENT_TOKEN_TO_BE_REPLACED