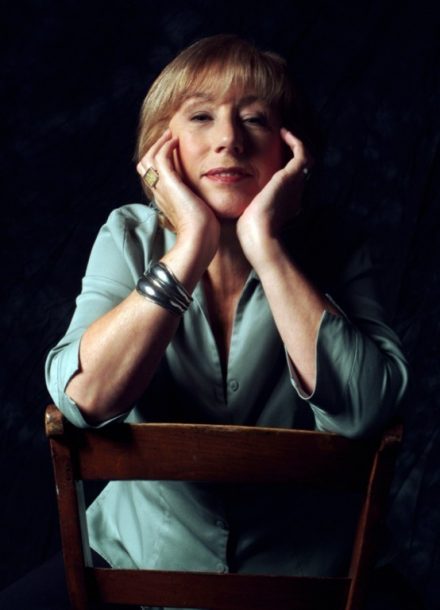 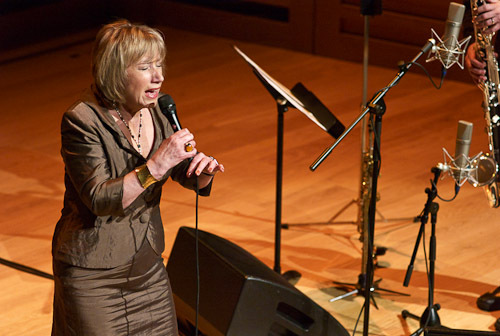 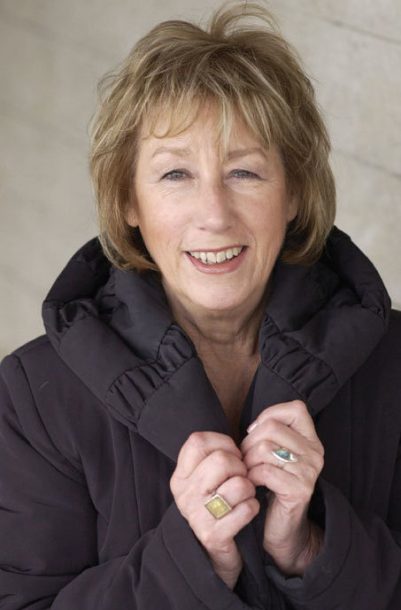 Bill Evans’ You Must Believe in Spring was about a decade old when, in the early ’90s, it caught the attention of British jazz singer Norma Winstone. She was particularly taken with Evans’ interpretation of Jimmy Rowles’ “The Peacocks” and decided to fit lyrics to it, subsequently recording it for German radio. Pleased with the results, she found an address for Rowles, whom she’d never met, and mailed him a copy. No response. So she decided to call. Rowles insisted he’d never received it but promised to listen if she sent a replacement. He also warned her that lyrics already existed.

Soon afterward, Rowles called to say that he loved her words. It became “A Timeless Place.” He asked Winstone whom she planned to record it with. She responded, “How about you?” and, she notes two decades later, “I ended up going to Los Angeles to record with him. He wanted to use [bassist] George Mraz, who surely only agreed to do it to play with Rowles again, and [drummer] Joe LaBarbera, and Well Kept Secret was created.” By the time of that L.A. session, Winstone was already hugely respected as a vocalist, improviser and lyricist and as one-third of the boldly avant-garde Azimuth, with pianist John Taylor and trumpeter/flugelhornist Kenny Wheeler. Yet, she insists, the well-kept secret was she.

The tale, just one of dozens Winstone, now 72, spins during an hour-long phone conversation from her home in southeast England, is typically self-effacing. She is arguably the finest, certainly the most creative, female jazz vocalist the U.K. has produced. She’s been sought out by the most exacting partners-Wheeler, Rowles, Fred Hersch, Carla Bley and Steve Swallow among them-and recently completed Dance Without Answer (ECM), her fourth album alongside Italian pianist Glauco Venier and German saxophonist/bass clarinetist Klaus Gesing. Yet she remains shyly modest about her achievements. “I never really expected to be world famous,” she demurs. “I just kept my head down, really, and kept going.”

When you’re on TV, everybody knows you, or at least thinks they know you. Take Kevin Eubanks, who was on NBC’s Tonight Show five nights … END_OF_DOCUMENT_TOKEN_TO_BE_REPLACED

Jimmy Katz leads many lives. He is the preeminent currently active jazz photographer, and has shot more than 200 magazine covers and over 600 recording … END_OF_DOCUMENT_TOKEN_TO_BE_REPLACED

Take a look at Blue Note Records’ release schedule for 2022 and it’s hard to miss the significant percentage of electronic-oriented music. In March, the … END_OF_DOCUMENT_TOKEN_TO_BE_REPLACED