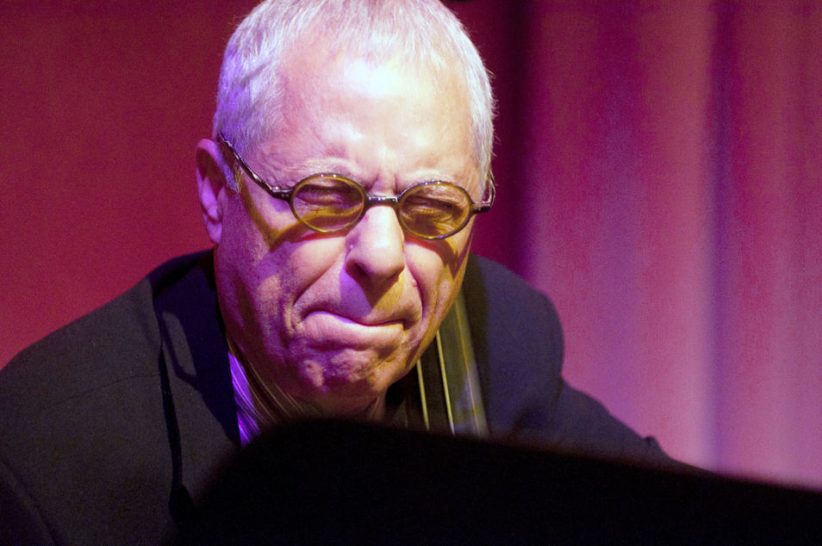 If not for one hardnosed violin teacher, this profile of Pat Senatore might be appearing in Gramophone instead of JazzTimes. The bassist, a mainstay of the Los Angeles jazz scene for 55 years and a veteran of bands led by Stan Kenton, Les Brown and Herb Alpert, began his musical training at age 5 in his hometown of Newark, N.J. “My dad was from the old school,” says Senatore, now 79. “It was his wish that I play the violin, because he thought that was the most important guy in the orchestra. So I studied with this Italian teacher who was really very hard to deal with. If I didn’t have my lesson down, he would lock me in a room and I would have to practice. That was pretty heavy, so by the time I was 10, I said, ‘I don’t want to do this anymore.'”

In grammar school, Senatore made the acquaintance of Wayne Shorter, with whom he has maintained a lifelong friendship. Both students displayed such creative aptitude that they were accepted into Newark Arts High School, alma mater to jazz totems including Sarah Vaughan and Woody Shaw. Senatore also spent many teenage evenings attending less formal educational institutions. “I’d go to Birdland, and I had phony ID. You had to be 18 years old; I was 16 and looked 14. … The music just spoke to me, and from then on that was my whole life.” He likewise recalls encountering Scott LaFaro during that iconic bassist’s stand at the Village Vanguard with the Bill Evans Trio. “I was pretty stoned when I went there the first night,” Senatore admits, “and I just thought I was hallucinating. I never heard anyone play the bass like that. Then I went back the next night completely sober, and I was gonna go home and forget about ever playing the bass again. That was my real first influence, as far as setting the standard.”

Like an ornery real-estate magnate, the work of Nick Millevoi screams, “Location, location, location.” Whether as a composer or as a guitarist, he makes music … END_OF_DOCUMENT_TOKEN_TO_BE_REPLACED

To say that the recorder has no cachet in jazz is putting it mildly. But that never deterred Tali Rubinstein. In fact, the instrument’s status … END_OF_DOCUMENT_TOKEN_TO_BE_REPLACED