Skip to content
Become a member and get exclusive access to articles, live sessions and more!
Start Your Free Trial
Home > Features > Norah Jones: Into the Deep 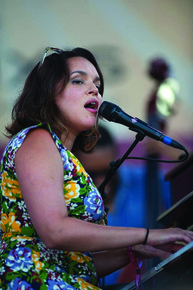 On May 11, 2014, Norah Jones took the stage at the Kennedy Center in Washington, D.C., during “Blue Note at 75,” an all-star concert celebrating … END_OF_DOCUMENT_TOKEN_TO_BE_REPLACED 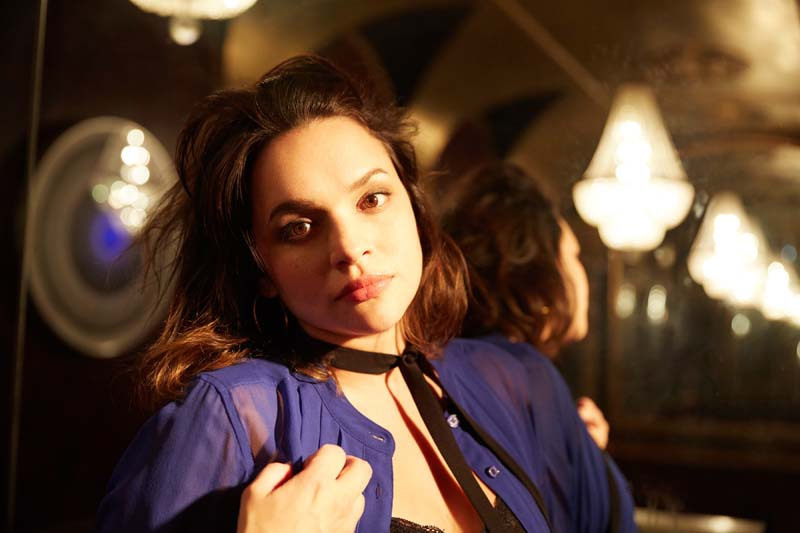 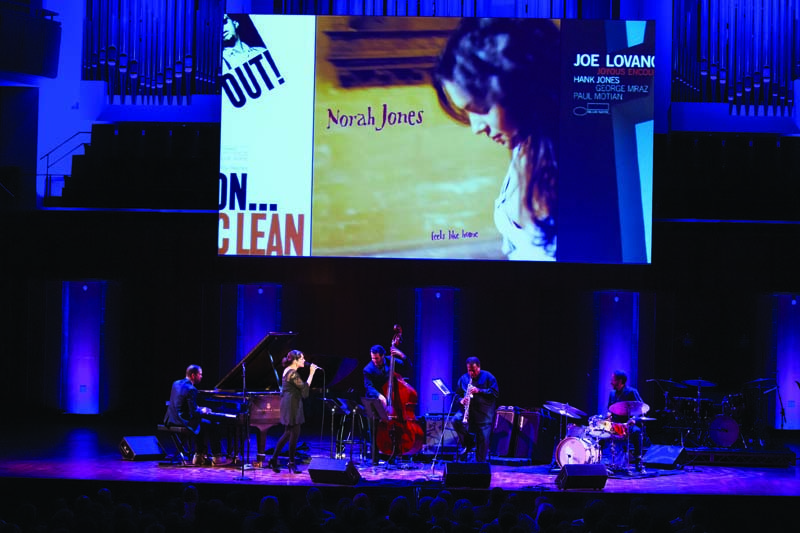 Jason Moran, Jones, John Patitucci, Wayne Shorter and Brian Blade (from left) stretch out on "I've Got to See You Again" at the Kennedy Center in 2014 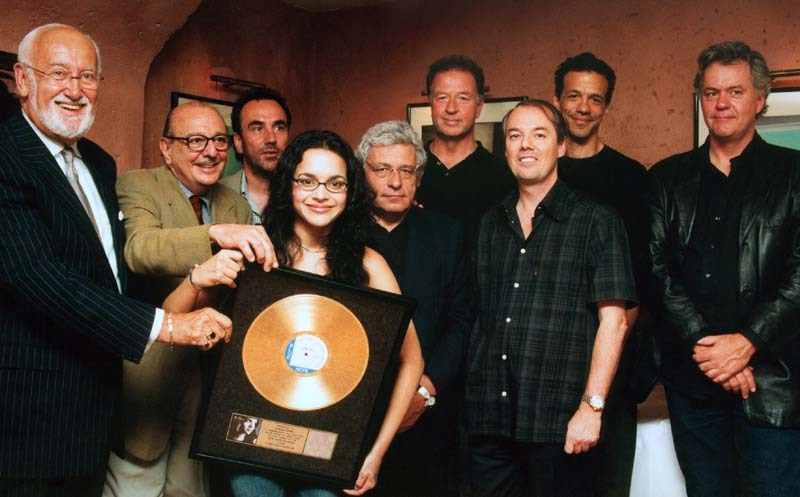 On May 11, 2014, Norah Jones took the stage at the Kennedy Center in Washington, D.C., during “Blue Note at 75,” an all-star concert celebrating the rich history and robust health of jazz’s most iconic record company. The singer-songwriter and pianist-a Blue Note artist since the start of this century, signed by the late Bruce Lundvall when she was just 21-performed a solo version of the Hoagy Carmichael standard “The Nearness of You,” the last song on her 2002 debut, Come Away With Me: by far the label’s biggest mainstream-pop success, with more than 26 million copies sold worldwide.

Jones, now 37, then sang another ballad from that album, Jesse Harris’ Indo-blues shuffle “I’ve Got to See You Again,” playing it for the first time with a diamond-standard jazz band: saxophonist Wayne Shorter, bassist John Patitucci and drummer Brian Blade-three-fourths of Shorter’s titanic working quartet-plus pianist Jason Moran, the evening’s musical director. The result was a stunning, bonded ascension of voice and improvisation-“something I had never heard in my life,” recalls current Blue Note President Don Was, who was standing by the side of the stage. “I’d never had that cocktail before.”

On April 19, 1952, the Gene Krupa Jazz Trio—Krupa at the traps, Charlie Ventura on tenor and bass saxophones, and Teddy Napoleon on piano—became the … END_OF_DOCUMENT_TOKEN_TO_BE_REPLACED

For drummer Willie Jones III, Fallen Heroes is more than just the name of his most recent album. The title also relates deeply to his … END_OF_DOCUMENT_TOKEN_TO_BE_REPLACED

Beloved for his many cool collaborations with Tim Berne, John Zorn, and Marc Ribot, drummer/improviser/composer Ches Smith is best served hot, under his own name—on … END_OF_DOCUMENT_TOKEN_TO_BE_REPLACED

A musician’s musician, trombonist Ed Neumeister has not only played with several of the great big bands in modern jazz—including those led by Ellington, Hampton, … END_OF_DOCUMENT_TOKEN_TO_BE_REPLACED