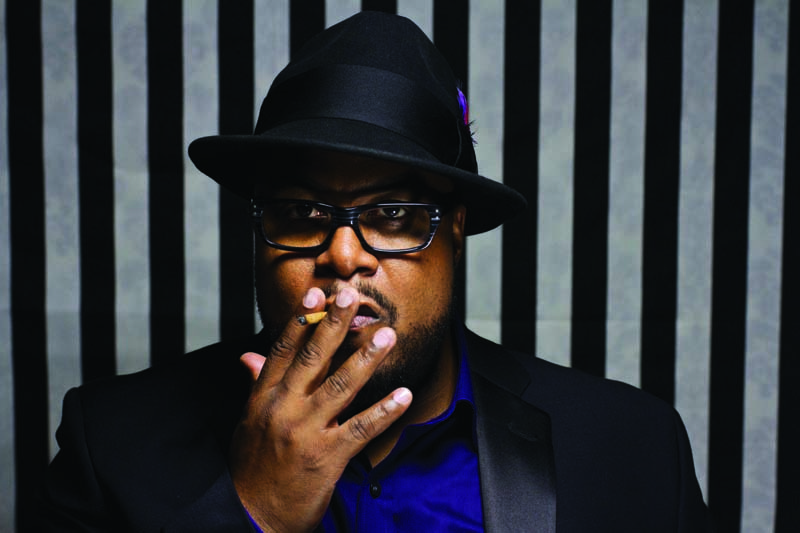 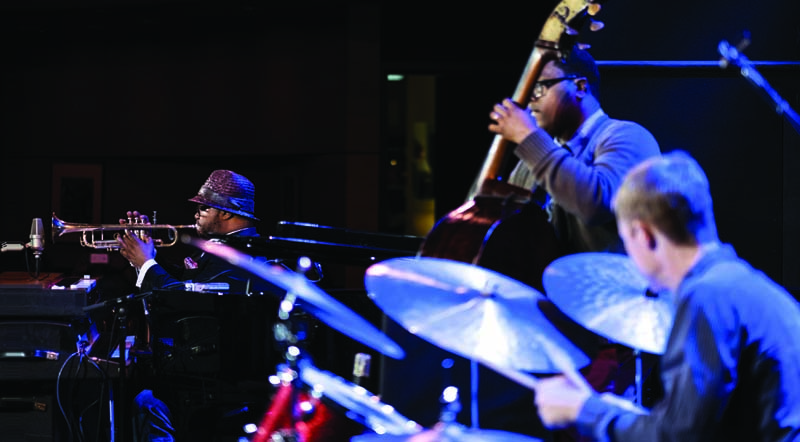 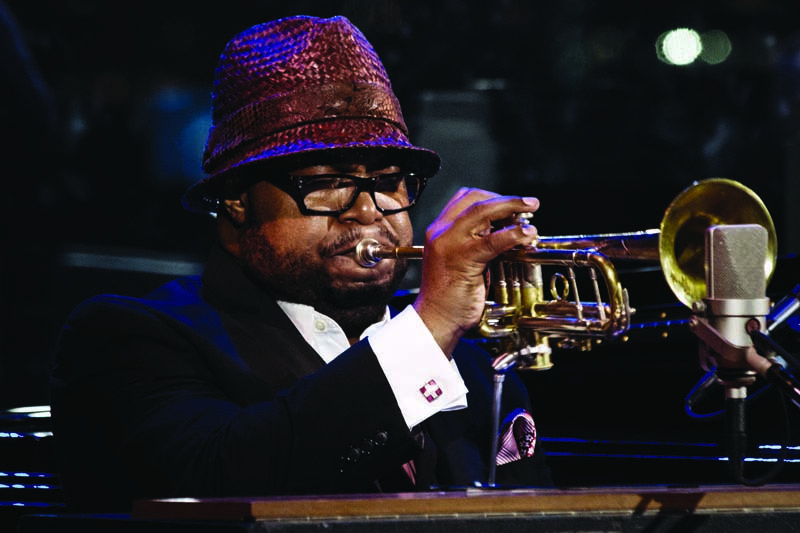 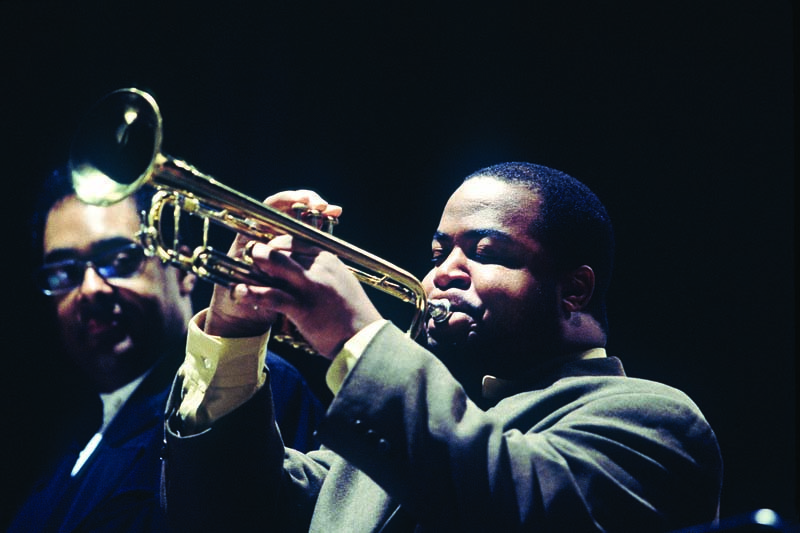 Nicholas Payton in 1998 (with Jon Faddis looking on)

In his controversial 2011 blog post “On Why Jazz Isn’t Cool Anymore,” trumpeter Nicholas Payton asserted, among other things, that he’s “not the same dude” he was a decade and a half ago. “Isn’t that the point?” he asked. “Our whole purpose on this planet is to evolve.”

That pronouncement hasn’t attracted as much attention as some of his other sentiments: “Jazz is an oppressive colonialist slave term,” for example, or its follow-up, “I play Black American Music,” which yielded the hashtag #BAM. But it resonates deeply, both in light of Payton’s evolution as a cultural critic and his changing focus from the trumpet toward the piano bench, where he’s settled in as a leader in recent years.

When Atlantic Records released the first—and, for over a half-century, only—album featuring Philadelphia pianist Hasaan Ibn Ali in 1965, the label did everything it could … END_OF_DOCUMENT_TOKEN_TO_BE_REPLACED

When Ellis Marsalis and his son Jason went into a New Orleans studio in mid-February 2020 to make a duo album for Newvelle Records, they … END_OF_DOCUMENT_TOKEN_TO_BE_REPLACED

After he lost his six-year-old daughter Ana in the 2012 Sandy Hook Elementary School shooting, saxophonist Jimmy Greene didn’t find himself turning to any music … END_OF_DOCUMENT_TOKEN_TO_BE_REPLACED