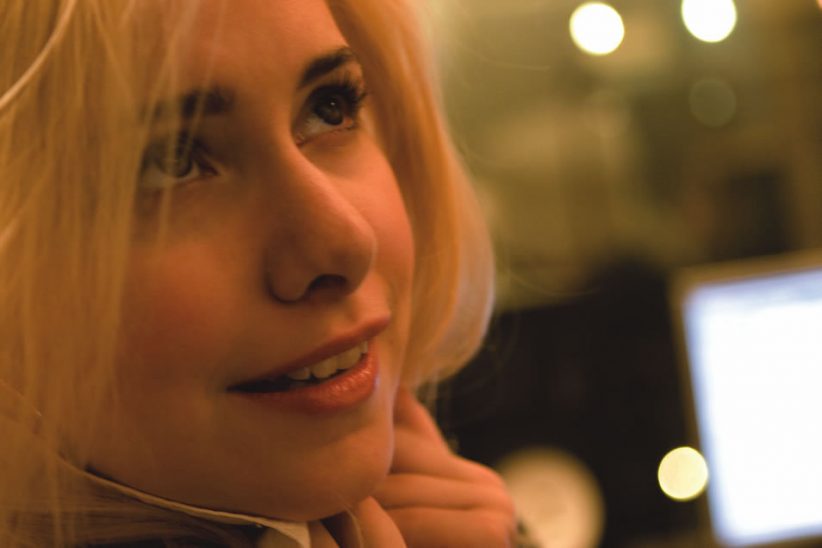 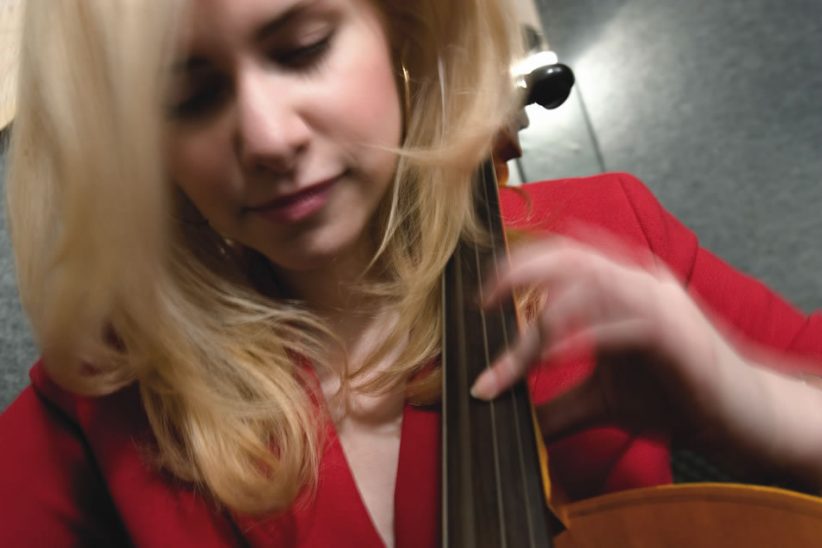 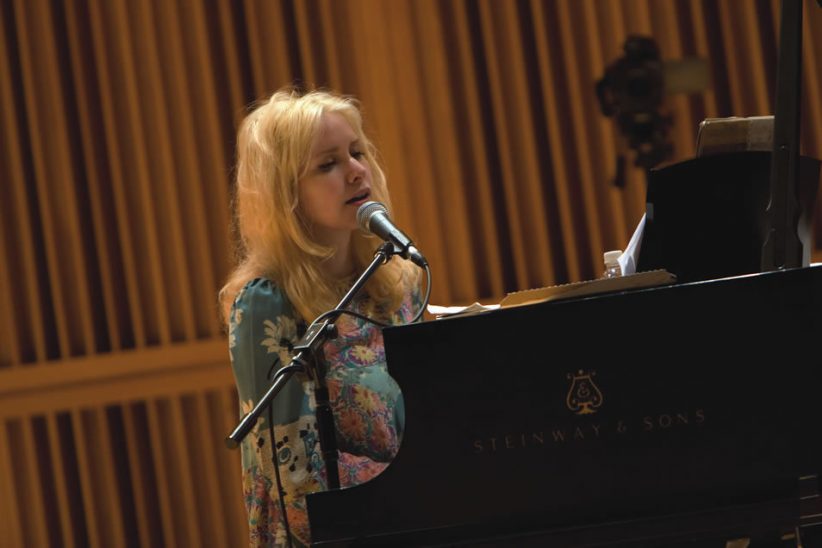 McKay (rhymes with “hi,” not “hey”) sang the suite’s “Bar Stool Paradise” as a duet with Terrell Lee Porter, corkscrewing gaily through an Annie Ross-style vocalese. She clasped her hands together during an alto solo by Nathanson, who had the mien of a crazy uncle, and then scatted obligingly over a mid-tempo Hammond organ groove. According to the program notes, she was playing Cookie, a denizen of the fictive Keaton’s. It was difficult to know how well she was filling this role, but she seemed to have mastered another one: that of a nightclub jazz singer.

Georgia Anne Muldrow laughs easily when she speaks. The charm of her laughter does not come from anything silly, although she can be downright funny … END_OF_DOCUMENT_TOKEN_TO_BE_REPLACED

For her entire career, trumpeter, singer, and composer Sarah Wilson has been wrestling with apparently separate pursuits: trumpet vs. voice; living and working in New … END_OF_DOCUMENT_TOKEN_TO_BE_REPLACED

Is Merriam-Webster’s definition of jazz, “American music developed especially from ragtime and blues,” valid in South Africa or Brazil? Is the first sentence of the … END_OF_DOCUMENT_TOKEN_TO_BE_REPLACED

Argentine expat jazz singer/composer Roxana Amed knows something about being a stranger in a strange land. She also knows how to adapt, meet like-minded musicians, … END_OF_DOCUMENT_TOKEN_TO_BE_REPLACED