Skip to content
Become a member and get exclusive access to articles, live sessions and more!
Start Your Free Trial
Home > Features > Mimi Fox: Drop In 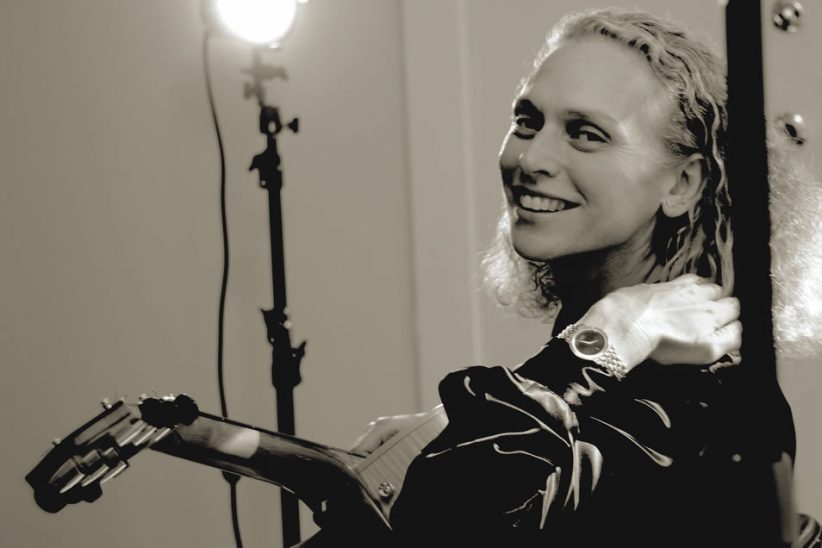 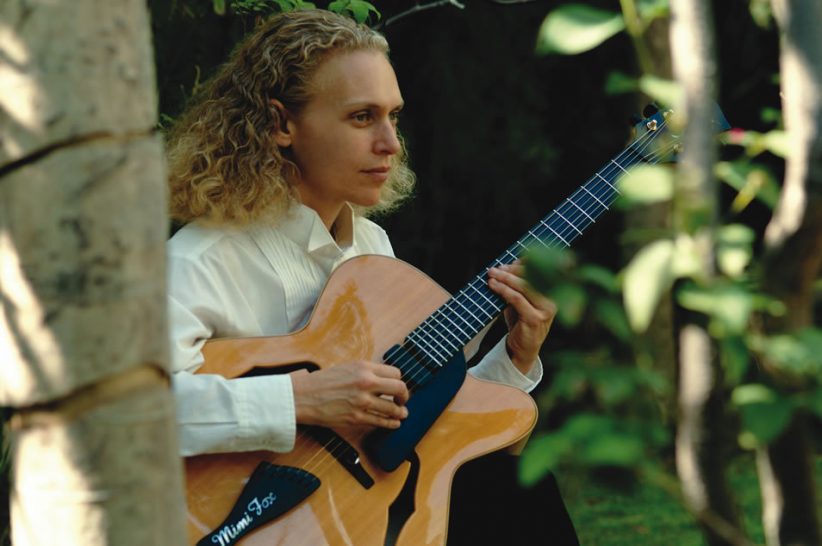 Kids, don’t try this at home. While her jaw-dropping technique and headlong sense of swing have recently propelled veteran guitarist Mimi Fox to national prominence, she wants to make it clear that she doesn’t recommend following in her early-career footsteps. At least not in earshot of any parents. So kids, stay in school and get a high school diploma. Don’t cut short your education to follow the siren song of a musician’s life on the road.

Of course, it’s hard to argue with success. Fox’s winding path has led her to a select spot on Steve Vai’s Favored Nations Cool label, which just released her double-CD Perpetually Hip. It’s close to a definitive Fox statement, with the first disc showcasing her simmering interplay with trap maestro Billy Hart, bass master Harvie S and rising pianist Xavier Davis. The second captures her breathtaking solo guitar work as she stretches out on a program of standards, displaying an approach that’s as harmonically resourceful as it is lyrically inventive.

Wadada Leo Smith does not play jazz. In fact, if you ask him, he’ll tell you that he doesn’t know how. It’s an apparent paradox … END_OF_DOCUMENT_TOKEN_TO_BE_REPLACED

Georgia Anne Muldrow laughs easily when she speaks. The charm of her laughter does not come from anything silly, although she can be downright funny … END_OF_DOCUMENT_TOKEN_TO_BE_REPLACED

For her entire career, trumpeter, singer, and composer Sarah Wilson has been wrestling with apparently separate pursuits: trumpet vs. voice; living and working in New … END_OF_DOCUMENT_TOKEN_TO_BE_REPLACED