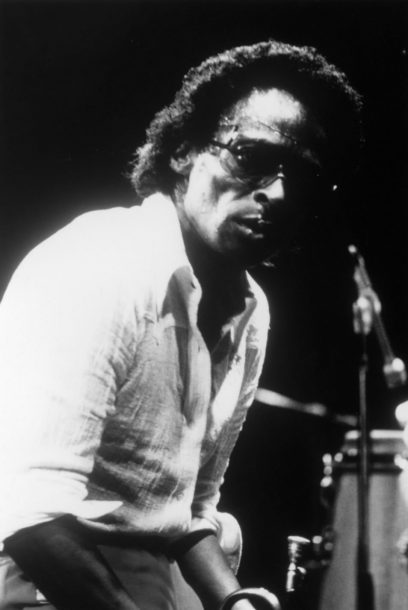 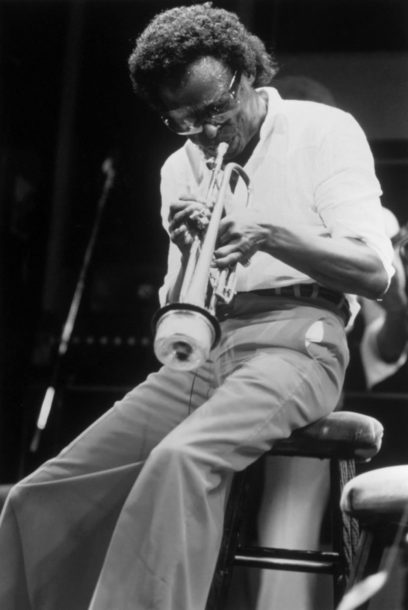 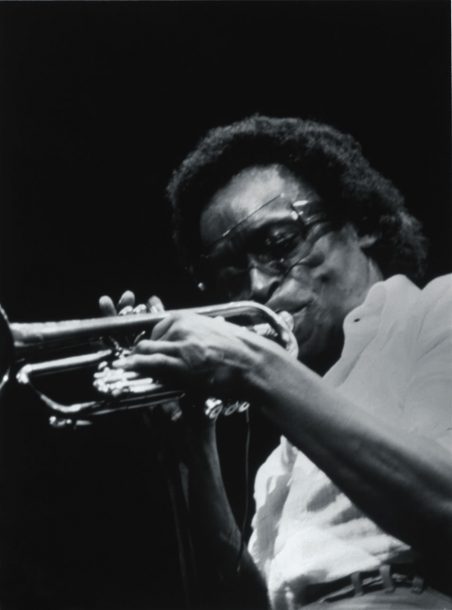 During a break in a concert 35 years ago, a furious Gary Bartz walked into the dressing room. “Miles,” exhorted the saxophonist, “I hate what Keith is doing behind me! I don’t like what this motherfucker is doing. I want freedom, I don’t want him to play when I play!”

Davis replied, “OK, I’ll take care of it,” and sent someone to fetch the keyboardist. Bartz had left by the time the pianist walked in, and Davis told him, “Gary just came in here and said that he loves what you’re playing behind him. Gary said, ‘Play a little more.'”

Jen Shyu is slumped over a desk. As a green spotlight illuminates her long, dark hair and shoulders, a disembodied female voice imitates bird and … END_OF_DOCUMENT_TOKEN_TO_BE_REPLACED

Almost everybody has seen it: Sailor Sabol’s spectacularly out-of-tune rendition of “The Star-Spangled Banner” at the February 2021 CPAC convention. Dozens of videos are circulating … END_OF_DOCUMENT_TOKEN_TO_BE_REPLACED

In the fall of that notorious election year of 2016, six-time Grammy-winning arranger/composer Vince Mendoza was working on a commission from the Czech National Symphony … END_OF_DOCUMENT_TOKEN_TO_BE_REPLACED

Optimism is an unlikely through line for a jazz statement born, reared, and recorded during a pandemic. But alto saxophonist and composer Steve Slagle can … END_OF_DOCUMENT_TOKEN_TO_BE_REPLACED