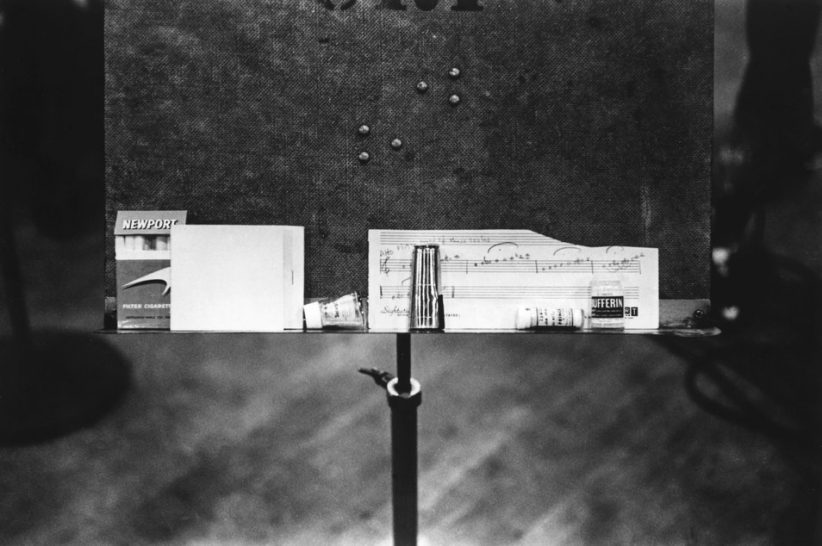 Miles Davis had little use for jazz recordings, least of all his own. At home he might have a Rachmaninoff concerto on his stereo or a score of Tosca on his piano, as bandmates and intimates have reported. Davis’ dismissive take on Kind of Blue allowed him to concentrate fully on the next gig, the next studio session, and the next career turn. But like other works of art, Kind of Blue proved to have a destiny independent of its creator. In terms of its modal impact on the jazz world, of the popularity of its sound and compositions with other musicians, and of the apparently unstoppable trajectory of its success with music consumers, the album casts a long and wide shadow.

The ovation now so universally bestowed on Kind of Blue can give the impression that the album was the fuse to a stylistic tinderbox that exploded into the musical community, causing schisms of devotion and derision, creating diehard converts who carried the torch of modal expression bravely into the future. Yet the album arrived far more quietly than its reputation today would suggest—it worked its magic on the music through evolution, not revolution.

Wadada Leo Smith does not play jazz. In fact, if you ask him, he’ll tell you that he doesn’t know how. It’s an apparent paradox … END_OF_DOCUMENT_TOKEN_TO_BE_REPLACED

Georgia Anne Muldrow laughs easily when she speaks. The charm of her laughter does not come from anything silly, although she can be downright funny … END_OF_DOCUMENT_TOKEN_TO_BE_REPLACED

For her entire career, trumpeter, singer, and composer Sarah Wilson has been wrestling with apparently separate pursuits: trumpet vs. voice; living and working in New … END_OF_DOCUMENT_TOKEN_TO_BE_REPLACED