Skip to content
Become a member and get exclusive access to articles, live sessions and more!
Start Your Free Trial
Home > Features > Miles Davis: Images of… 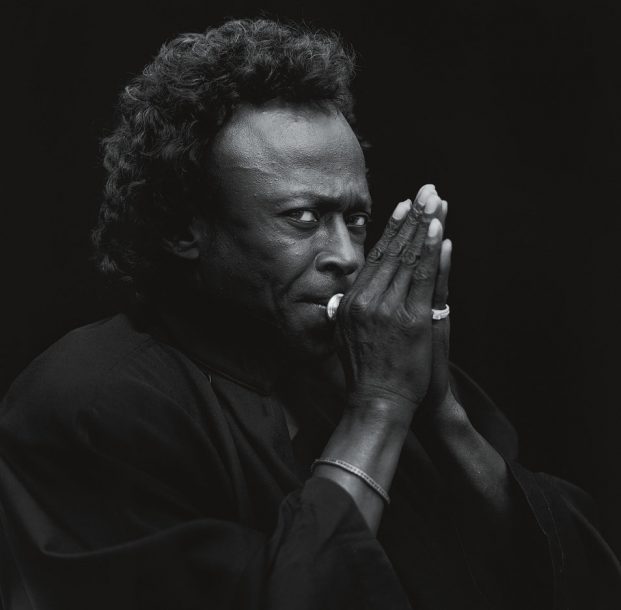 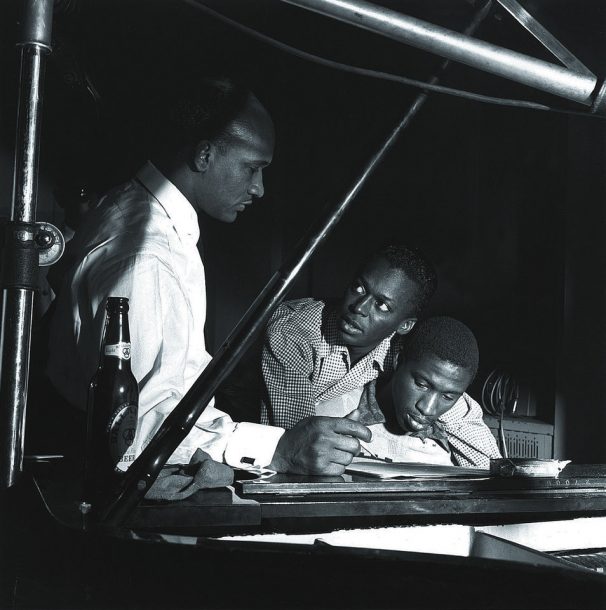 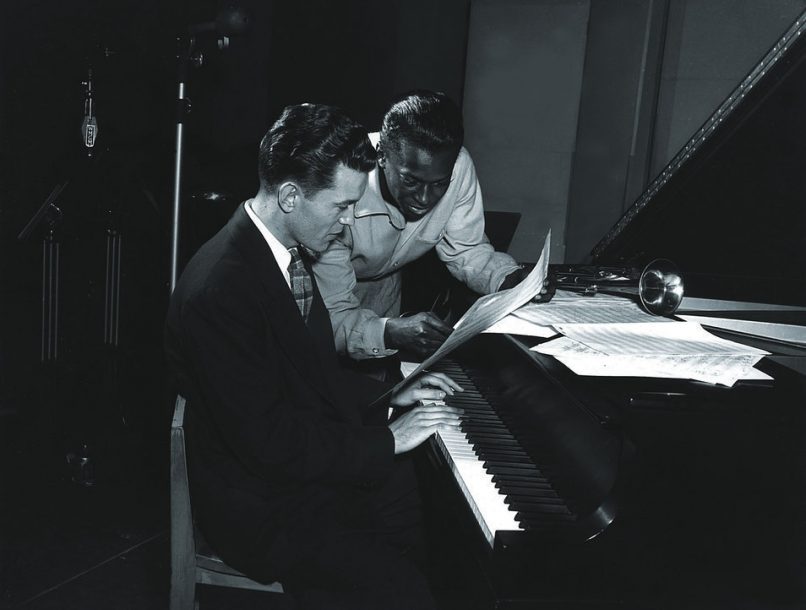 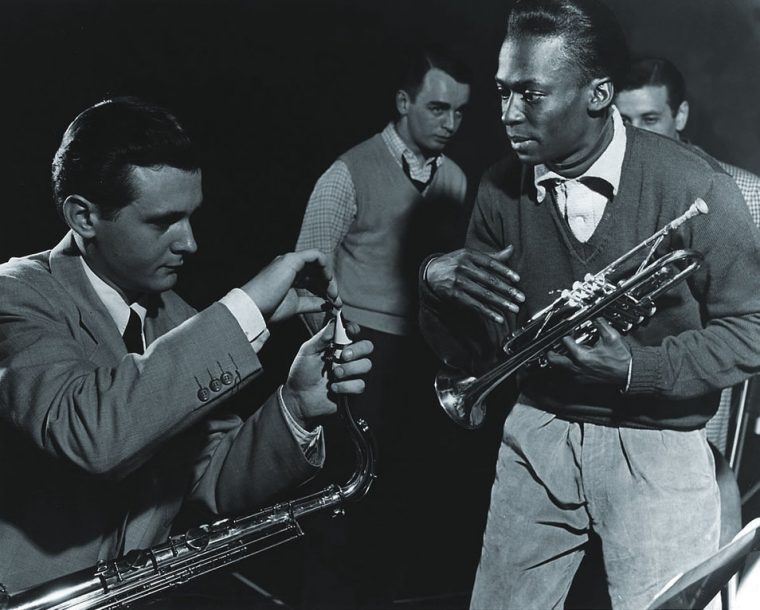 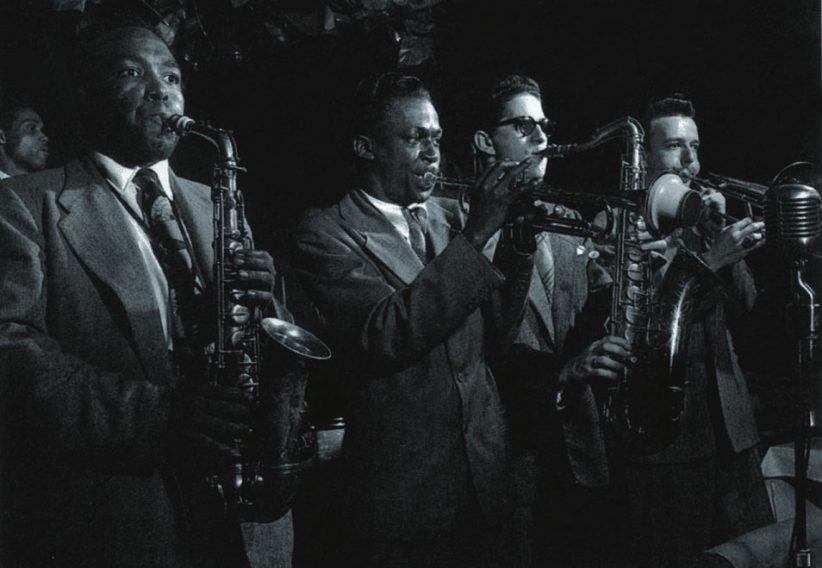 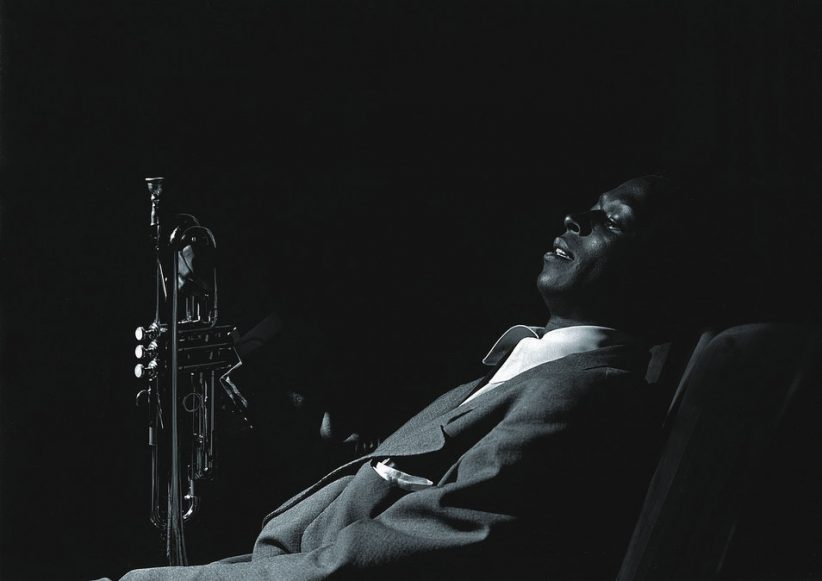 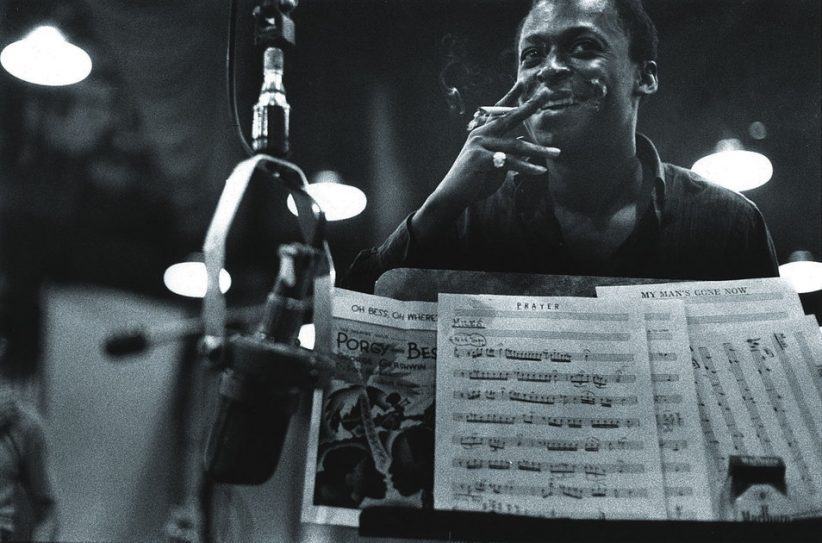 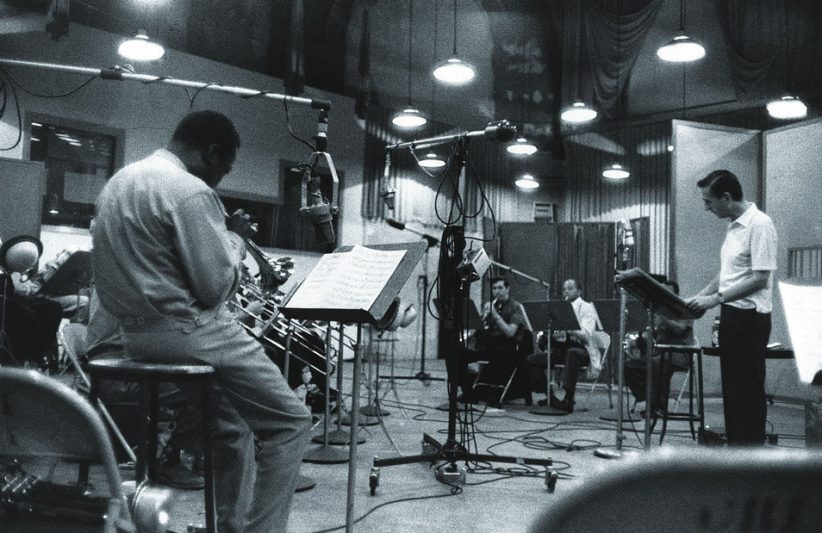 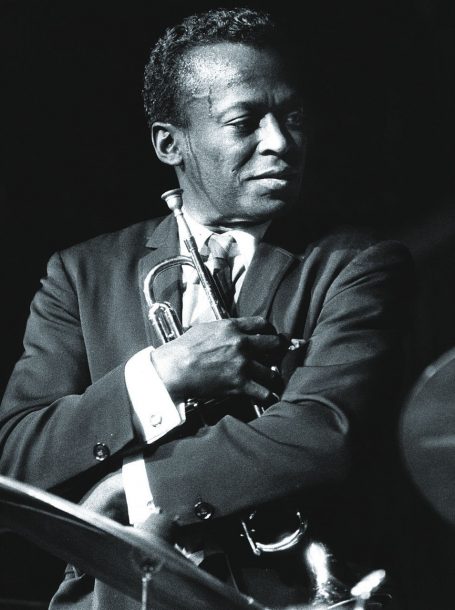 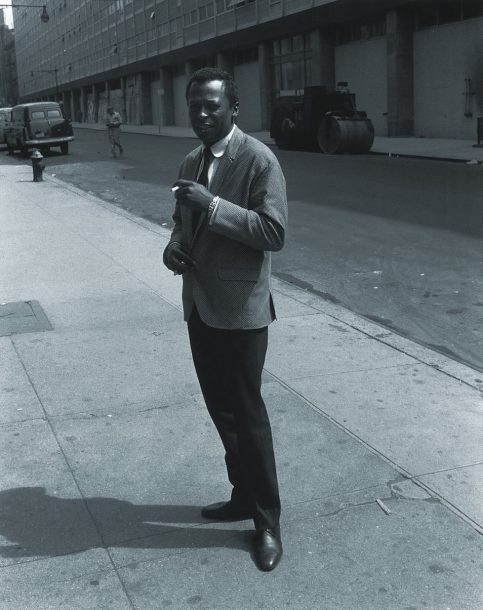 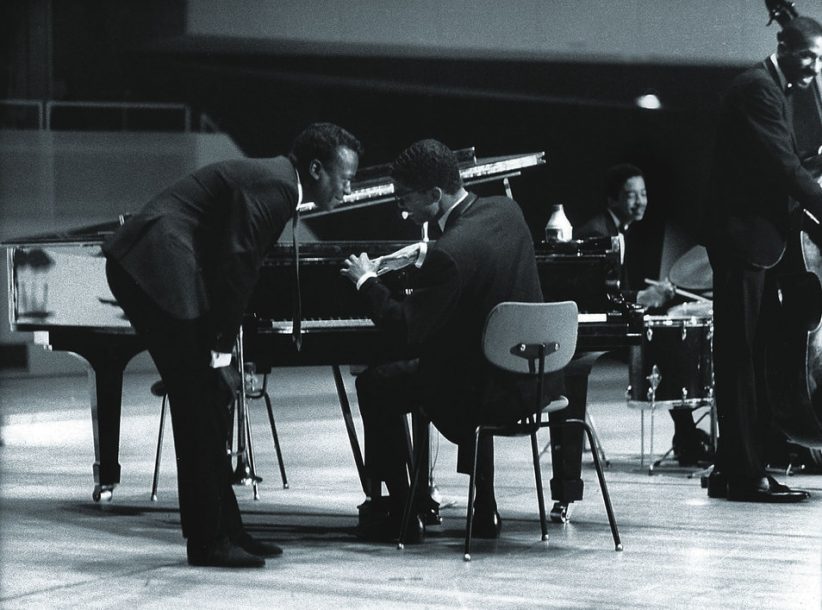 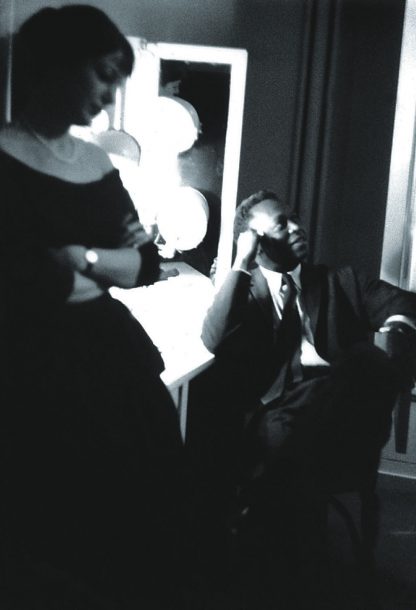 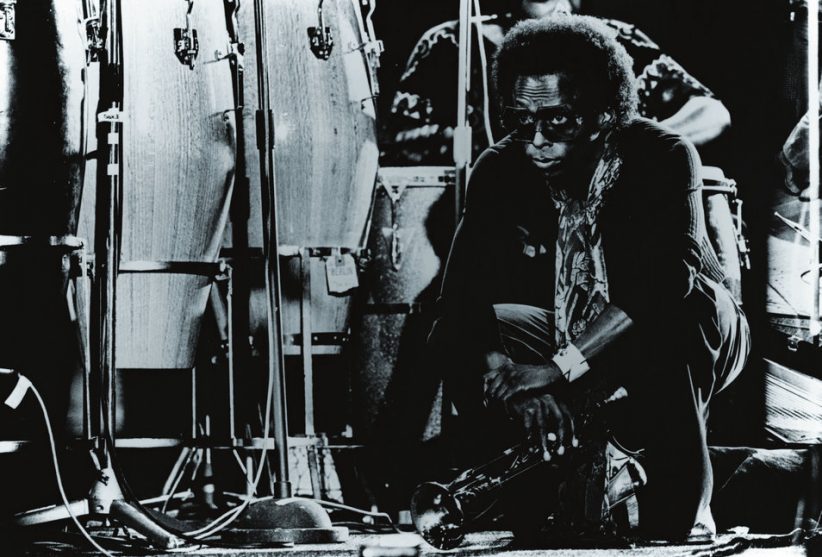 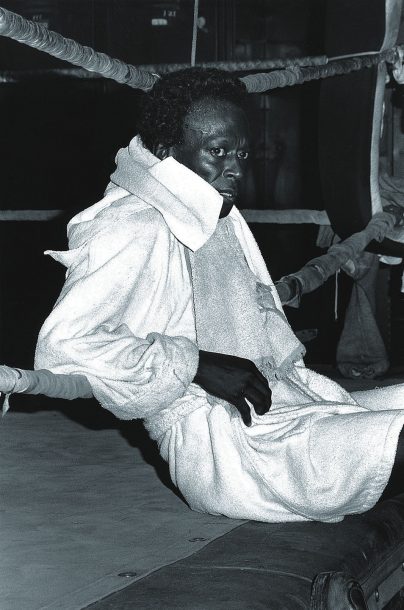 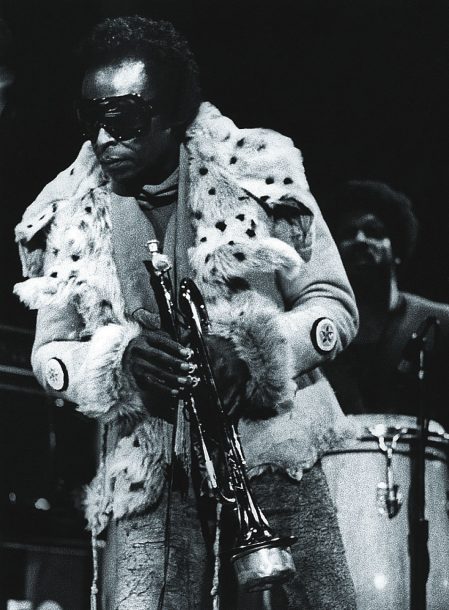 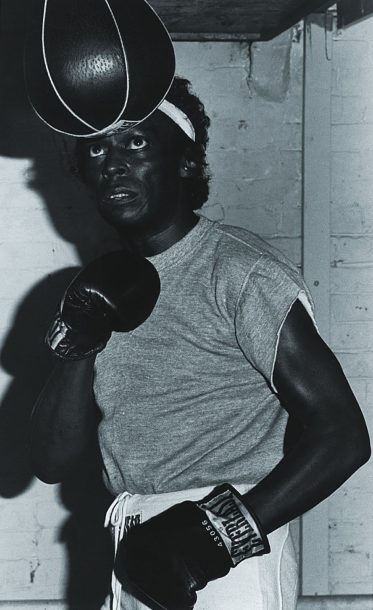 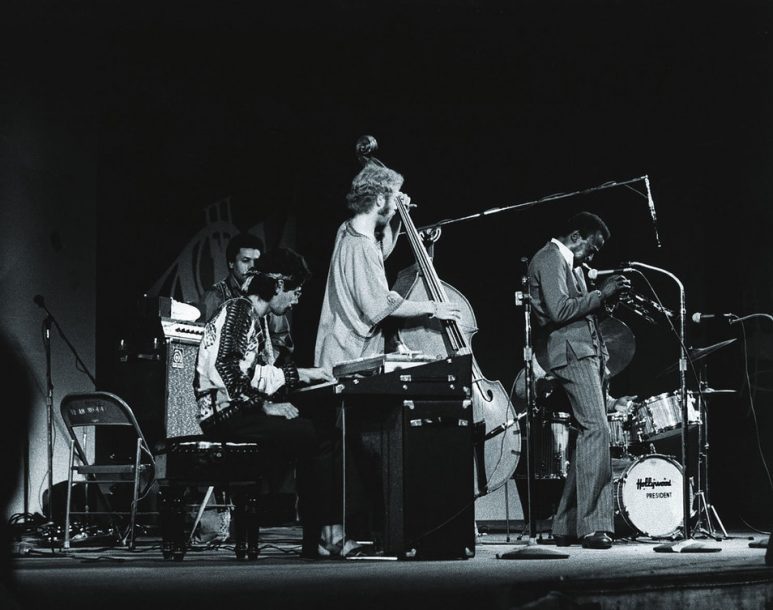 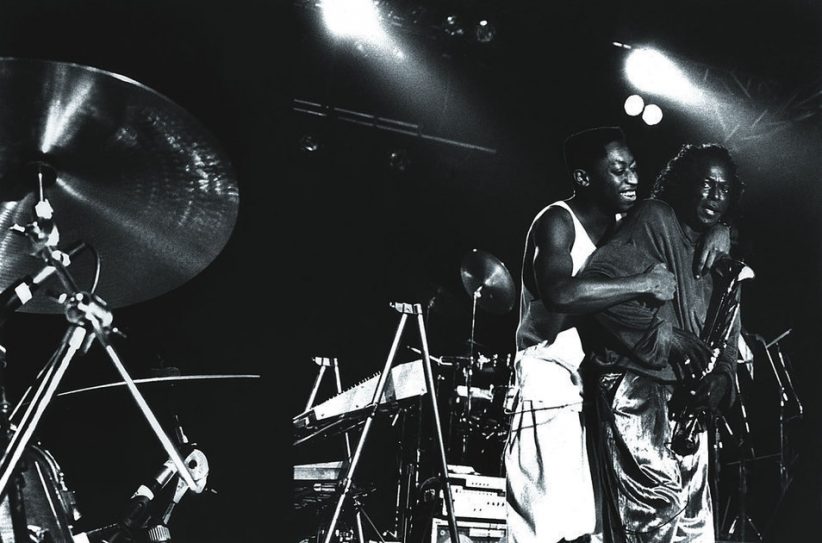 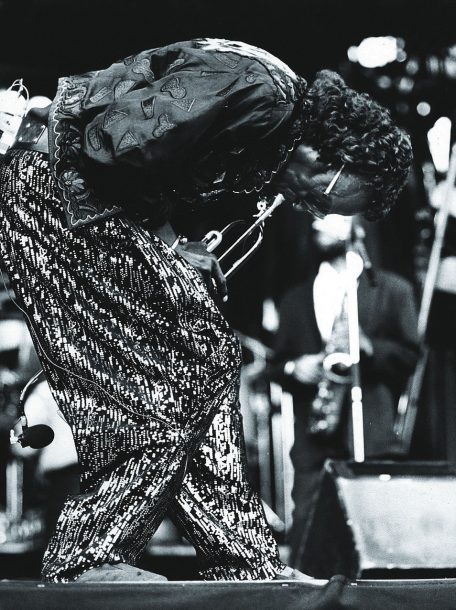 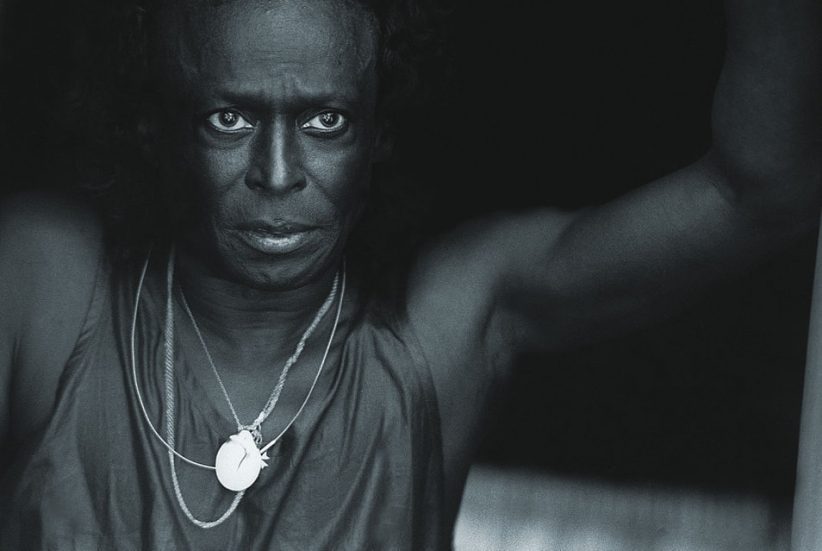 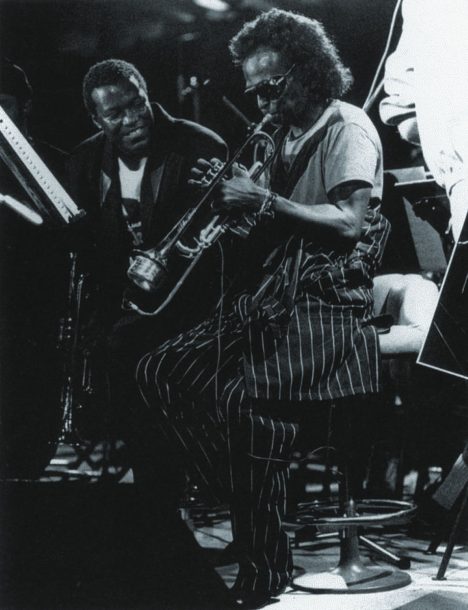 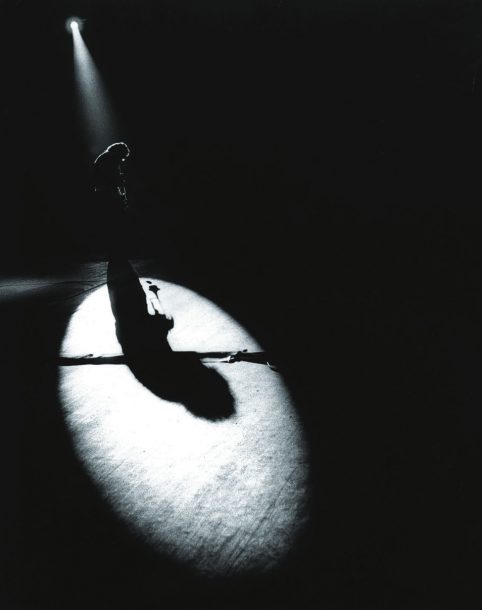 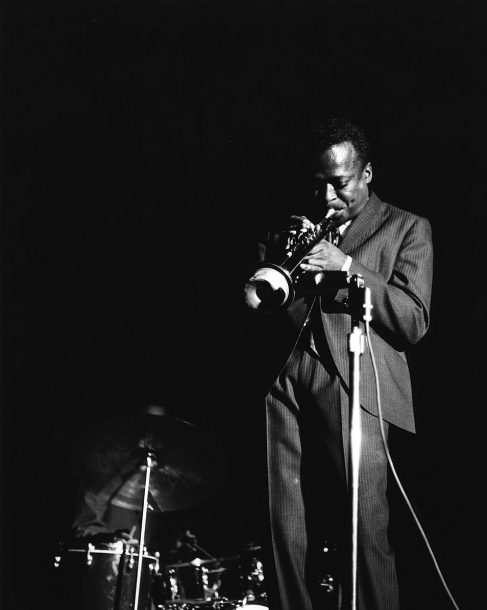 A teenage Miles Davis got his first taste of the jazz major leagues while still in his home town of St. Louis in the summer of 1944. He subbed for a trumpeter who was ill in the powerful Billy Eckstine band that was in town with Charlie Parker, Lucky Thompson, Gene Ammons, Dizzy Gillespie, and Art Blakey. After that, Miles was determined to get to New York City-and did, starting a remarkable career that has always seemed to be at the cutting edge of something new. He most definitely was a catalyzing force.

Not long after arriving, he joined Bird, replacing Dizzy, using a subtler style within the middle register of the trumpet. Later, this understated approach fit in perfectly with the music that was evolving within the loose group meetings in Gil Evans’ basement apartment. These like-minded participants favored a slower musical pace with relaxed solos. A nonet was formed that played in public only briefly using arrangements by Evans, Gerry Mulligan, John Lewis, and others. Fortunately, the band did make landmark recordings in 1945-1950 with Miles as leader. The ubiquitous Popsie Randolph was there to preserve the scene on film, as he did at the Metronome magazine All Star recordings with Miles in 1951.

By 1957 Miles had built a remarkable sextet that introduced the jazz world to John Coltrane. During this period, he was also in the recording studio with arranger Gil Evans for the start of a series of magnificent orchestral showcases for lyrical trumpet playing. Columbia Records’ house photographer Don Hunstein was there to document these sessions. As would be the case throughout his life, the combination of Davis’ striking good looks, sartorial style, and provocative attitude made him an ideal subject for photographers.

As the sextet dissolved with the departure of Coltrane and Cannonball Adderley, Miles gathered a wholly new group together that was just as stunning. With Wayne Shorter, Herbie Hancock, Ron Carter and the amazing drummer Tony Williams, this quintet developed a repertoire that was moving steadily away from classic bebop. This creative period in the ’60s is shown here as captured by Jan Persson in Europe and myself in the U.S.

The next stage of Davis’ development came in the 1970s when he began experimenting with jazz/rock/fusion. Nat Hentoff eloquently described him as, “the demonic animator of splinters of electronic sound glistening with rock, jazz, blues, and his own horn of spearing loneliness.” This seems to fit well with Davis’ new image as photographed by Jan Persson. These new group improvisations were a marvelous arena for some of the most innovative young instrumentalists to stretch out and try many new things.

In 1975, physically, emotionally, and artistically drained, Miles went into a self-imposed exile. It lasted for five years and when he returned he slowly approached his earlier playing skill. As usual, he surrounded himself with capable musicians, though the music was an electronic-funk-rock-fusion with just a taste of jazz. By 1991, failing health and life-in-the-fast-lane caught up with Miles Davis, and he died. Herman Leonard’s touching shot of him with Wallace Roney in Montreux was taken not long before the end.

At 95, Chicago-based guitarist George Freeman is among the world’s oldest active jazz musicians. Although he came of musical age in the 1940s and counts … END_OF_DOCUMENT_TOKEN_TO_BE_REPLACED

When you’re on TV, everybody knows you, or at least thinks they know you. Take Kevin Eubanks, who was on NBC’s Tonight Show five nights … END_OF_DOCUMENT_TOKEN_TO_BE_REPLACED

Jimmy Katz leads many lives. He is the preeminent currently active jazz photographer, and has shot more than 200 magazine covers and over 600 recording … END_OF_DOCUMENT_TOKEN_TO_BE_REPLACED