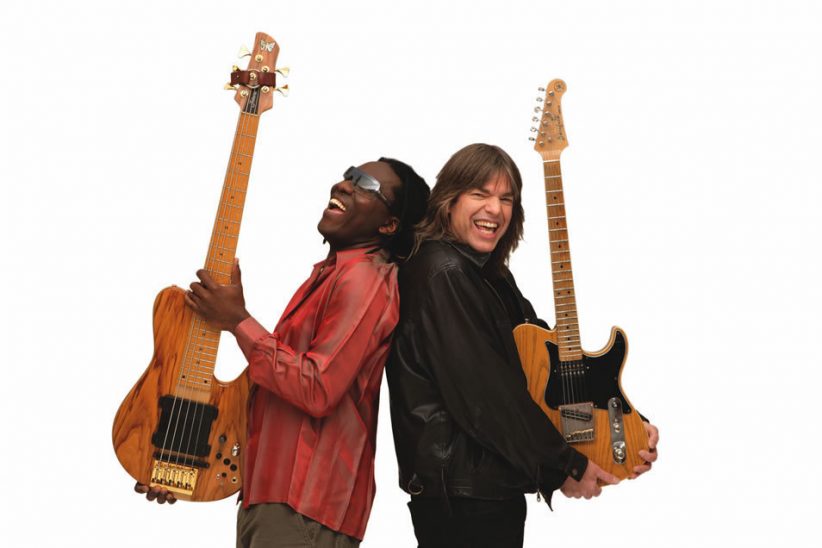 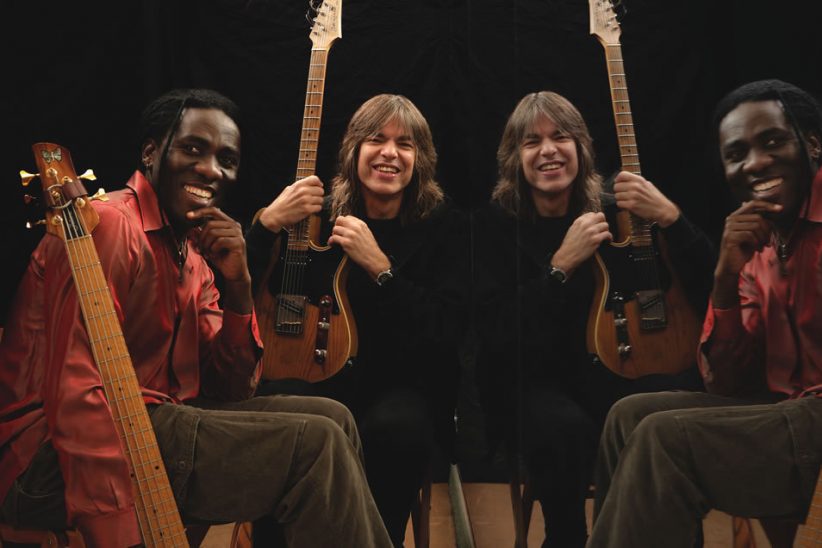 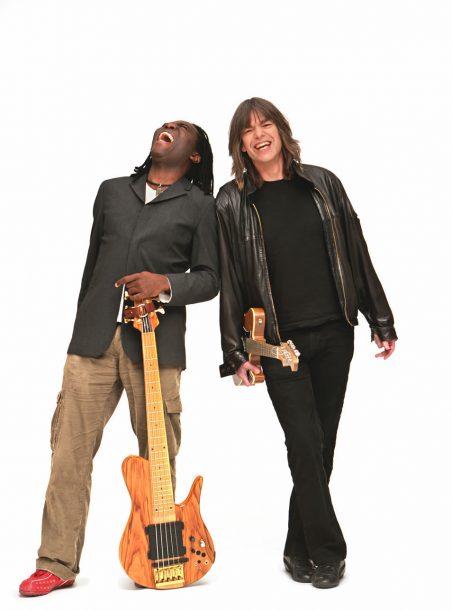 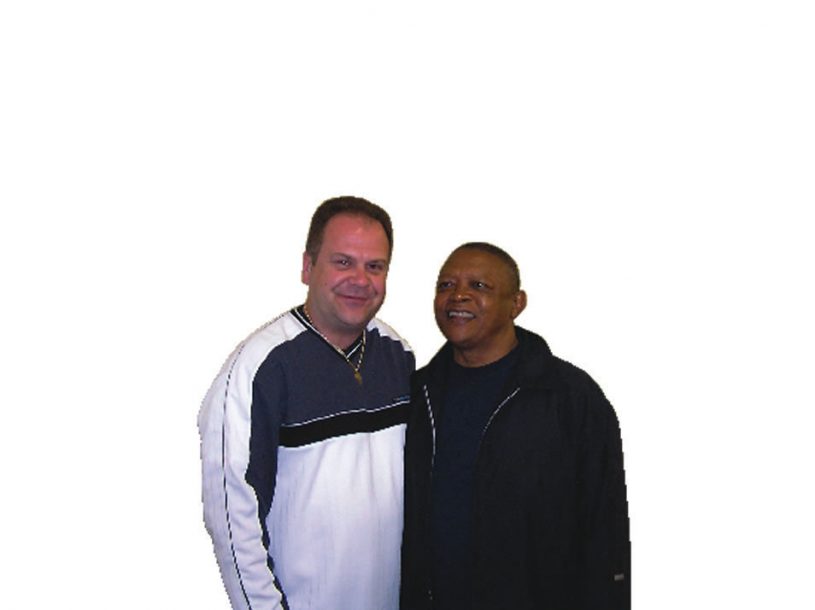 Some 20 years ago, you could walk into the 55 Bar in Greenwich Village to find Mike Stern playing with the late, great Jaco Pastorius on bass. Not only is the little club still in business; in recent years its reputation as an incubator of new talent has soared. Stern, when he’s in town, still rules the roost on Mondays and Wednesdays, honing original material and purveying his unmistakable brand of garage bebop. For the guitarist and former Miles Davis sideman, now 53, this has been a creative home for the past two decades: unglamorous but nurturing, stable despite ownership changes and continual aesthetic evolution.

Since Pastorius’ untimely demise in 1987, Stern has had his pick of electric bassists (Jeff Andrews and Lincoln Goines prominent among them). But when Stern played the 55 Bar in early May, his partner was a powerful solo artist in his own right: Richard Bona. Originally from Cameroon, now based in Brooklyn, the 39-year-old Bona is appearing with Stern in a growing number of contexts. He’s gained the most renown with an arresting series of major-label releases, starting with Scenes From My Life (Columbia) in 1999. His latest, Tiki (Decca/Universal), features Stern on the poppy track “Dipama.”

To say that the recorder has no cachet in jazz is putting it mildly. But that never deterred Tali Rubinstein. In fact, the instrument’s status … END_OF_DOCUMENT_TOKEN_TO_BE_REPLACED

A funny thing happened to the Canadian jazz guitar master Lorne Lofsky as he walked down Mt. Pleasant Road in Toronto one day a little … END_OF_DOCUMENT_TOKEN_TO_BE_REPLACED

British keyboardist Pat Thomas has performed alongside avant-garde luminaries for decades, but somehow has remained a relatively unknown quantity on this side of the Atlantic. … END_OF_DOCUMENT_TOKEN_TO_BE_REPLACED

Jen Shyu is slumped over a desk. As a green spotlight illuminates her long, dark hair and shoulders, a disembodied female voice imitates bird and … END_OF_DOCUMENT_TOKEN_TO_BE_REPLACED