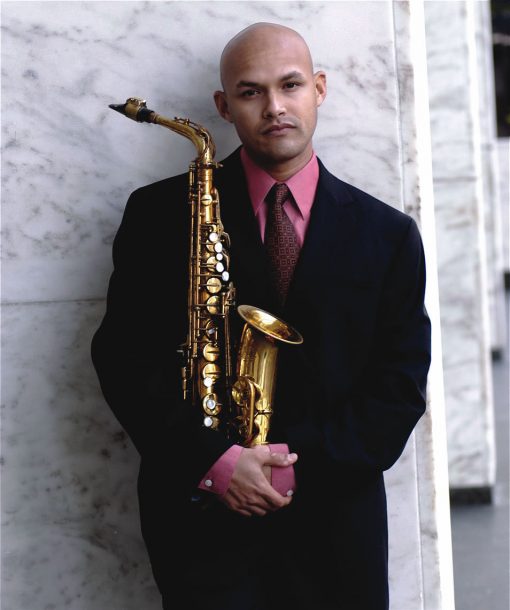 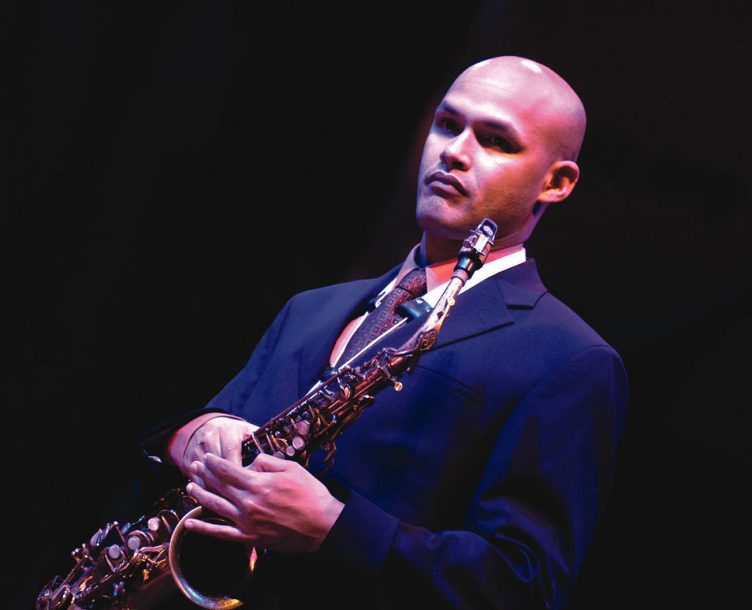 With his shaved head, chiseled features and clear brown eyes, alto saxophonist Miguel Zenon radiates a quiet, self-possessed intensity. Since moving to the East Coast from San Juan, Puerto Rico, in 1996-first to study in Boston at Berklee and then to New York for a masters at the Manhattan School of Music-he has established himself as an invaluable new voice on the scene, a player bristling with ideas and blessed with committed collaborators capable of exploring his difficult compositions. He stands out not just for the quality of his sound-lithe and quicksilver, vulnerable yet poised. It’s the capacious nature of his music, with each original piece revealing new dimensions of a seemingly infinite sonic universe governed by invisible but inexorably logical rules.

In conversation, he gives the impression that his mind is always working. Not that he seems distracted. Friendly and soft-spoken, he holds eye contact and is completely engaged. But it’s hard to shake the feeling that he’s contemplating rarefied realms ruled by numeric sequences, even as he’s flashing a sheepish smile while describing his pre-Boston fantasy of life at Berklee (“People playing in the hallway,” he says, “all these guys making music in the street”).

Like an ornery real-estate magnate, the work of Nick Millevoi screams, “Location, location, location.” Whether as a composer or as a guitarist, he makes music … END_OF_DOCUMENT_TOKEN_TO_BE_REPLACED

To say that the recorder has no cachet in jazz is putting it mildly. But that never deterred Tali Rubinstein. In fact, the instrument’s status … END_OF_DOCUMENT_TOKEN_TO_BE_REPLACED