Skip to content
Become a member and get exclusive access to articles, live sessions and more!
Start Your Free Trial
Home > Features > Michael Formanek: Practice What You Teach 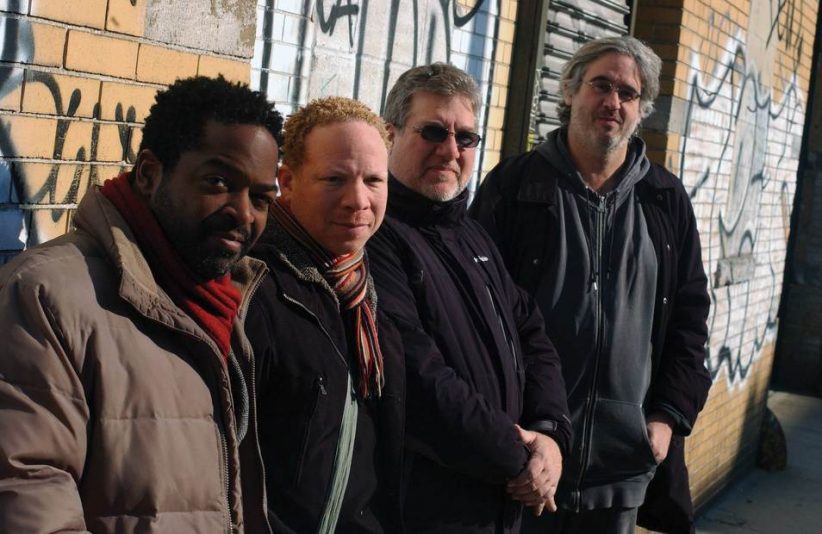 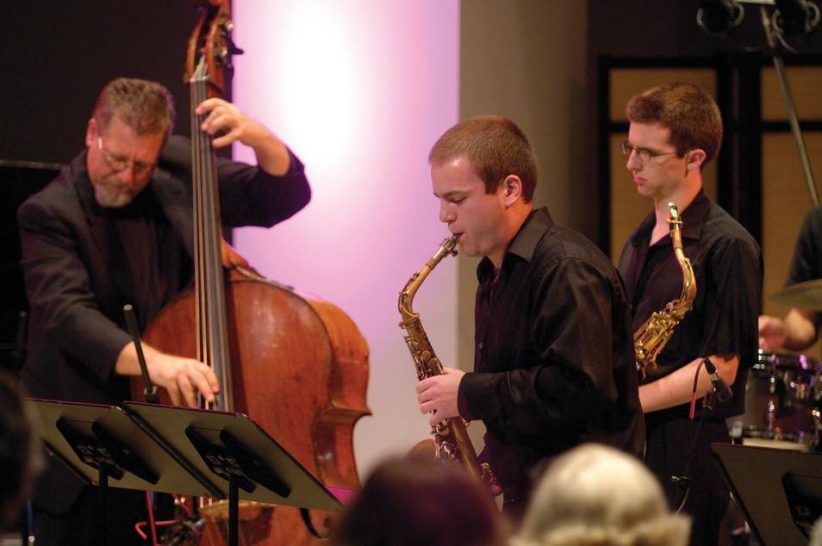 The boom in jazz education over the past 20 years has had many consequences, both intentional and unintentional. In the latter category has been a radical if under-recognized decentralization of jazz. For decades New York had pulled top jazz talent out of cities all over the world. But since 1990, jazz education has proved quite a magnet itself, pulling many of those same musicians out of New York and into colleges here, there and everywhere. The result of this reverse migration has affected not only students in classrooms, but also the migrants themselves-and not just because of the steady paycheck. When those transplants get the itch to play outside a classroom or recital hall, they venture into the local music scene. When they do, the locals benefit from the high standards that New Yorkers take for granted, and the newcomers benefit from hearing undiscovered talents who are free of New York clichés.

Consider the case of Michael Formanek. The bassist moved from his native Northern California to New York in 1978 at age 20. Over the next 23 years, he recorded and/or toured with the likes of Fred Hersch, Freddie Hubbard, Uri Caine, Gary Thomas, Dave Ballou, Tim Berne, Lee Konitz, Chet Baker and Marty Ehrlich and released five well-received albums under his own name. By 2001, though, he had tired of the sideman’s treadmill of always gigging or hustling for gigs. He accepted a part-time teaching position in the newly founded jazz department at the Peabody Conservatory in Baltimore, and when the job became full time in 2003, he moved his family down to Towson, an inside-the-Beltway suburb. Formanek soon discovered that he had joined not just an academic institution but also a local music scene, much smaller and less celebrated than New York’s but one with its own character and assets.

In Lee Daniels’ film The United States vs. Billie Holiday, the words “Earle Theater, Philadelphia, May 27, 1947” flash onscreen, and one sees a row … END_OF_DOCUMENT_TOKEN_TO_BE_REPLACED

Like an ornery real-estate magnate, the work of Nick Millevoi screams, “Location, location, location.” Whether as a composer or as a guitarist, he makes music … END_OF_DOCUMENT_TOKEN_TO_BE_REPLACED