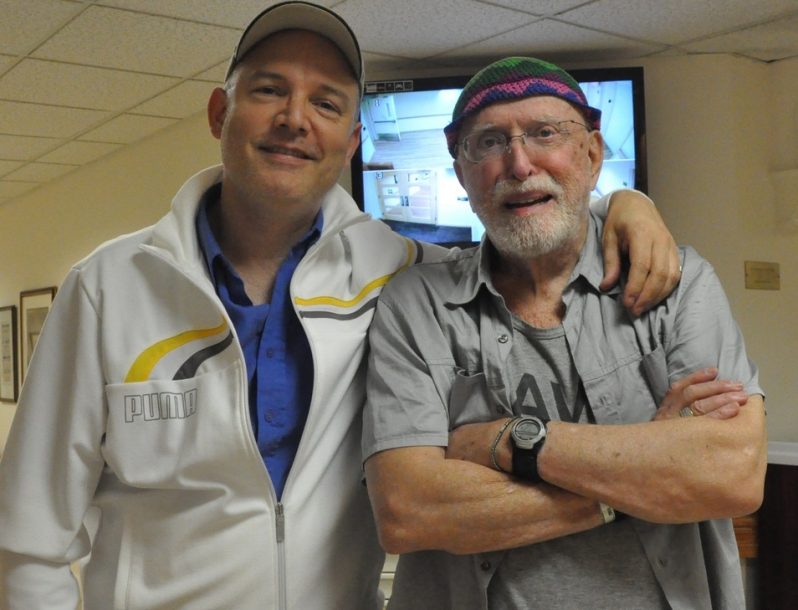 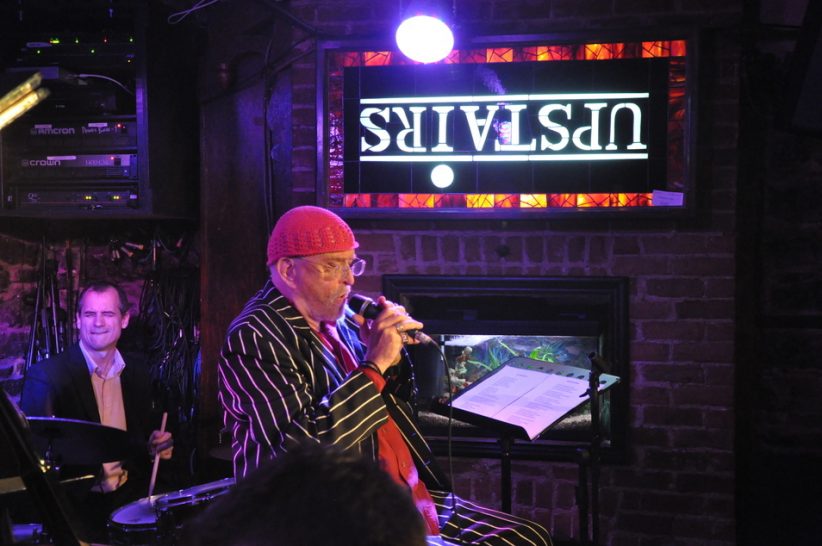 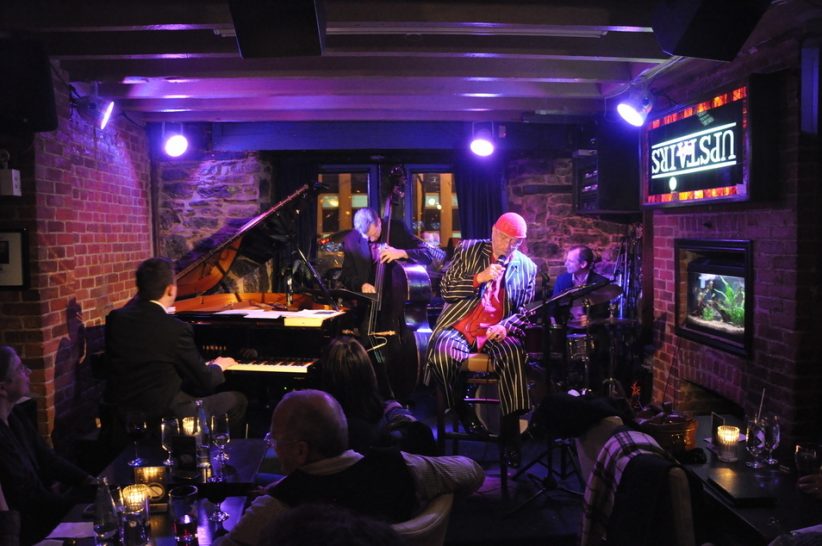 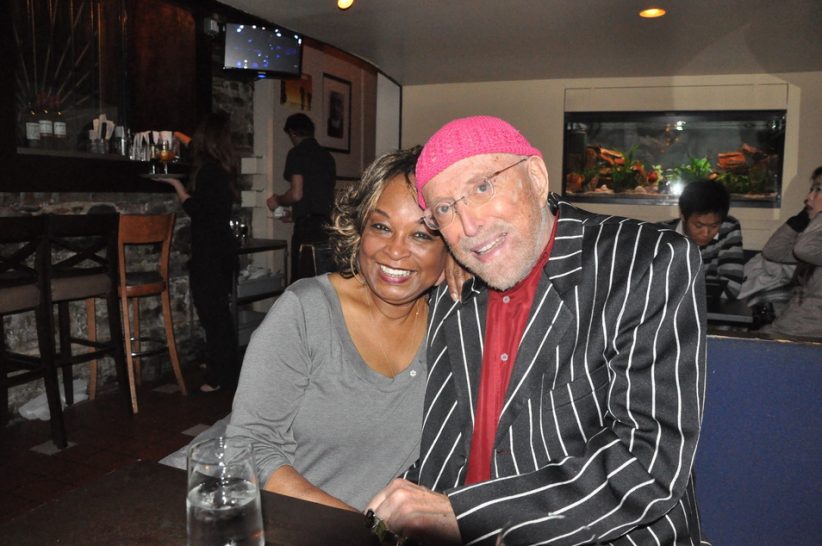 To paraphrase Mark Twain, rumors of Mark Murphy’s physical and mental decline are slightly exaggerated. The legendary jazz singer was said to be suffering from dementia or Alzheimer’s, but he says it wasn’t exactly true. “Well, I was misdiagnosed,” Murphy says coolly by phone from his current residence in New Jersey. “I don’t have any signs of Alzheimer’s at all, but now I can’t seem to get out of this goddamned nursing home. I’d like to go live somewhere privately.”

His manager/agent Jean-Pierre Leduc out of Montreal confirms that Murphy has been living in at the Lillian Booth Actors Home in New Jersey, because he has reached the age where it’s not easy for him to live alone and take care of himself. “The reason he’s there is that he can’t easily manage day-to-day things like laundry, food, etc.” says Leduc. “It might seem a little extreme, but sometimes there’s no happy middle ground. As he says, some people go there to die, but he went there to live.”

Like an ornery real-estate magnate, the work of Nick Millevoi screams, “Location, location, location.” Whether as a composer or as a guitarist, he makes music … END_OF_DOCUMENT_TOKEN_TO_BE_REPLACED

To say that the recorder has no cachet in jazz is putting it mildly. But that never deterred Tali Rubinstein. In fact, the instrument’s status … END_OF_DOCUMENT_TOKEN_TO_BE_REPLACED