Skip to content
Become a member and get exclusive access to articles, live sessions and more!
Start Your Free Trial
Home > Features > Marion Meadows: Smooth Ride to the Top 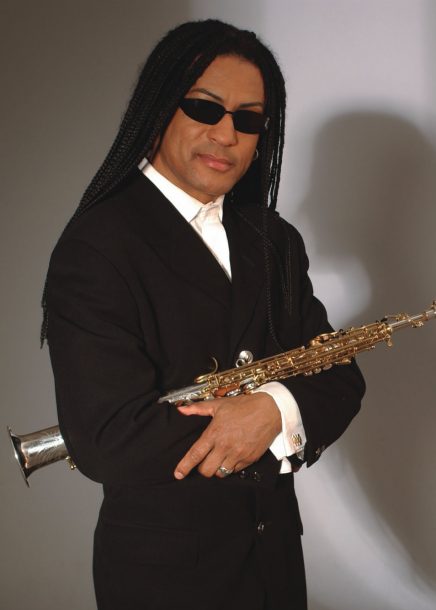 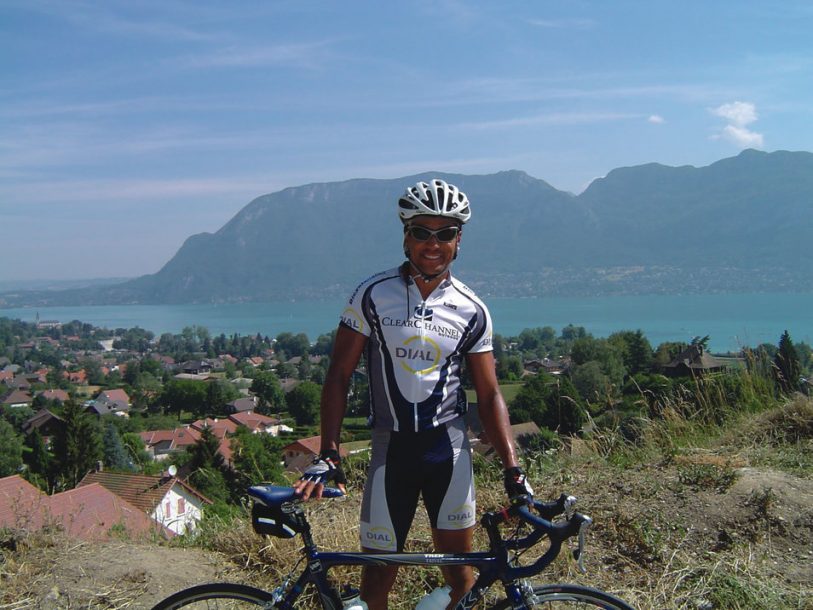 If smooth-jazz musician Marion Meadows ever decides to tour France again, he may decide to take it easy and just bring his saxophone.

See, Meadows has already done the hard part-riding a bike in the real Tour de France last year. Meadows is a competitive cyclist who races on a team in Phoenix, and he has won several races. (So it was no thing at all when he dropped $7,500 on an aluminum-and-carbon-fiber state-of-the-art bicycle weighing a scant 15 pounds.)

Georgia Anne Muldrow laughs easily when she speaks. The charm of her laughter does not come from anything silly, although she can be downright funny … END_OF_DOCUMENT_TOKEN_TO_BE_REPLACED

For her entire career, trumpeter, singer, and composer Sarah Wilson has been wrestling with apparently separate pursuits: trumpet vs. voice; living and working in New … END_OF_DOCUMENT_TOKEN_TO_BE_REPLACED

Is Merriam-Webster’s definition of jazz, “American music developed especially from ragtime and blues,” valid in South Africa or Brazil? Is the first sentence of the … END_OF_DOCUMENT_TOKEN_TO_BE_REPLACED

Argentine expat jazz singer/composer Roxana Amed knows something about being a stranger in a strange land. She also knows how to adapt, meet like-minded musicians, … END_OF_DOCUMENT_TOKEN_TO_BE_REPLACED