Skip to content
Become a member and get exclusive access to articles, live sessions and more!
Start Your Free Trial
Home > Features > Marcus Shelby: Putting a Movement into Song 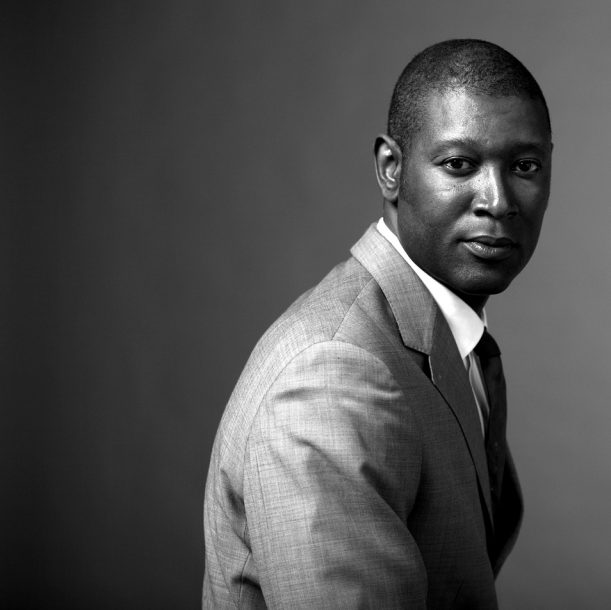 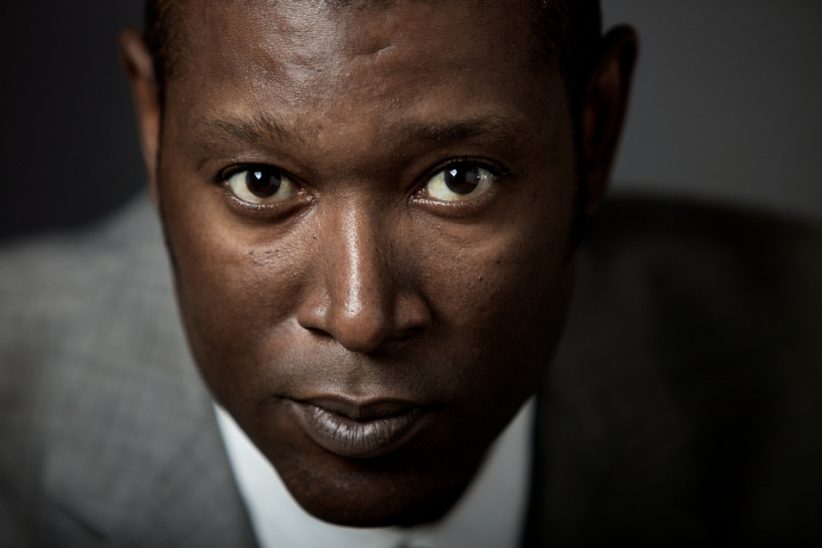 Bay Area bassist and bandleader Marcus Shelby knows exactly what he’ll be doing on Martin Luther King Day this year. “We’ll be playing our suite ‘Soul of the Movement’ for the San Francisco MLK Day Celebration at the Yerba Buena Gardens Theater,” he says. “For the last several years I was part of the San Mateo MLK Day Parade Committee. They were the first ones who actually supported me in terms of dollars and commissioned the work.” That work he’s referring to is an ambitious suite inspired by Martin Luther King, Jr. and the Civil Rights Movement of the ’60s: Soul of the Movement on Porto Franco Records.

The album features a 15-piece jazz orchestra working through Shelby’s arrangements of spirituals, originals and protest songs. The music is both complex and accessible, due in large part to a foundation of spirituals and blues underlying all the improvisation and composition.

Like an ornery real-estate magnate, the work of Nick Millevoi screams, “Location, location, location.” Whether as a composer or as a guitarist, he makes music … END_OF_DOCUMENT_TOKEN_TO_BE_REPLACED

To say that the recorder has no cachet in jazz is putting it mildly. But that never deterred Tali Rubinstein. In fact, the instrument’s status … END_OF_DOCUMENT_TOKEN_TO_BE_REPLACED