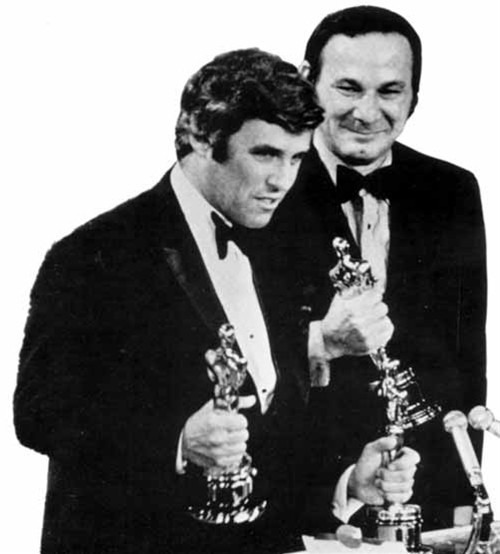 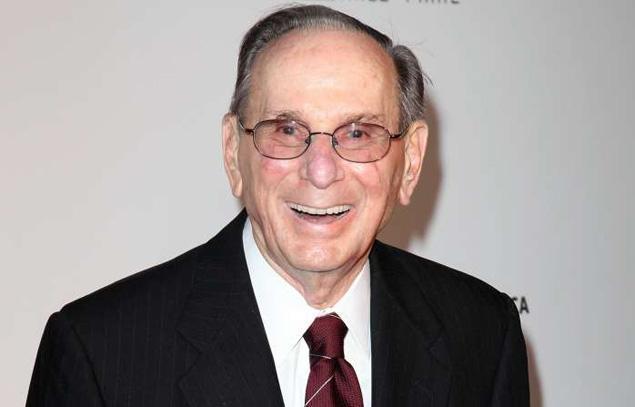 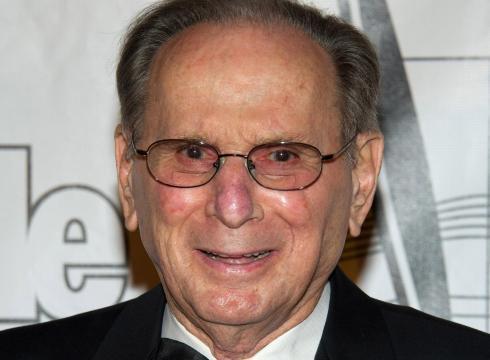 Hal David, who, along with Burt Bacharach penned dozens of pop hits that were also covered by numerous jazz artists, died of complications from a stroke this morning (Sept. 1) at Cedars-Sinai Medical Center in Los Angeles. He was 91.

David wrote the lyrics while Bacharach penned music. This May, the pair received the Library of Congress Gershwin Prize for Popular Song. They were honored at a White House tribute concert attended by President Obama.

Born Harold Lane David in Brooklyn on May 25, 1921, David’s career began in the 1940s when he wrote for such bandleaders as Sammy Kaye and Guy Lombardo. By the early ’50s, David was placing songs in films. He met Bacharach in the offices of Famous Music in New York’s storied Brill Building in 1957 and their first co-composition was “The Story Of My Life,” recorded by country singer Marty Robbins. “Magic Moments,” recorded by Perry Como in 1958, gave them their first top 10 hit.

It wasn’t until the early ’60s, however, when the team began working with rising vocalist Dionne Warwick, that they found steady success: “Don’t Make Me Over,” “Walk On By,” “Do You Know the Way to San Jose?,” “Alfie,” “I’ll Never Fall in Love Again,” “Trains and Boats and Planes,” “Anyone Who Had a Heart” and “I Say a Little Prayer” were among the Bacharach-David collaborations that Warwick placed high on the charts. Their string of successes also included “(They Long to Be) Close to You” (by the Carpenters), “What the World Needs Now” (Jackie DeShannon), “Raindrops Keep Fallin’ on My Head” (B.J. Thomas), “This Guy’s In Love With You” (Herb Alpert), “(There’s) Always Something There to Remind Me” (Sandie Shaw), “Make It Easy On Yourself” (Jerry Butler), “The Man Who Shot Liberty Valance” (Gene Pitney), “What’s New Pussycat?” (Tom Jones), “Wives and Lovers” (Jack Jones), “Wishin’ and Hopin'” and “The Look of Love” (both Dusty Springfield), “One Less Bell to Answer” (the Fifth Dimension) and many others. More recently, Bacharach-David songs have been covered by Alicia Keys and John Legend.

The team’s songs were featured in such films as What’s New Pussycat?, Alfie (both Oscar-nominated), Casino Royale and Butch Cassidy and the Sundance Kid.

Bacharach and David dissolved their partnership in 1973 and subsequently sued one another, while Warwick sued both, all three settling out of court. David’s post-Bacharach hits included “To All the Girls I’ve Loved Before,” a duet hit for Willie Nelson and Julio Iglesias, as well as songs recorded by Louis Armstrong, Sarah Vaughan and others.

When you’re on TV, everybody knows you, or at least thinks they know you. Take Kevin Eubanks, who was on NBC’s Tonight Show five nights … END_OF_DOCUMENT_TOKEN_TO_BE_REPLACED

Jimmy Katz leads many lives. He is the preeminent currently active jazz photographer, and has shot more than 200 magazine covers and over 600 recording … END_OF_DOCUMENT_TOKEN_TO_BE_REPLACED

Take a look at Blue Note Records’ release schedule for 2022 and it’s hard to miss the significant percentage of electronic-oriented music. In March, the … END_OF_DOCUMENT_TOKEN_TO_BE_REPLACED