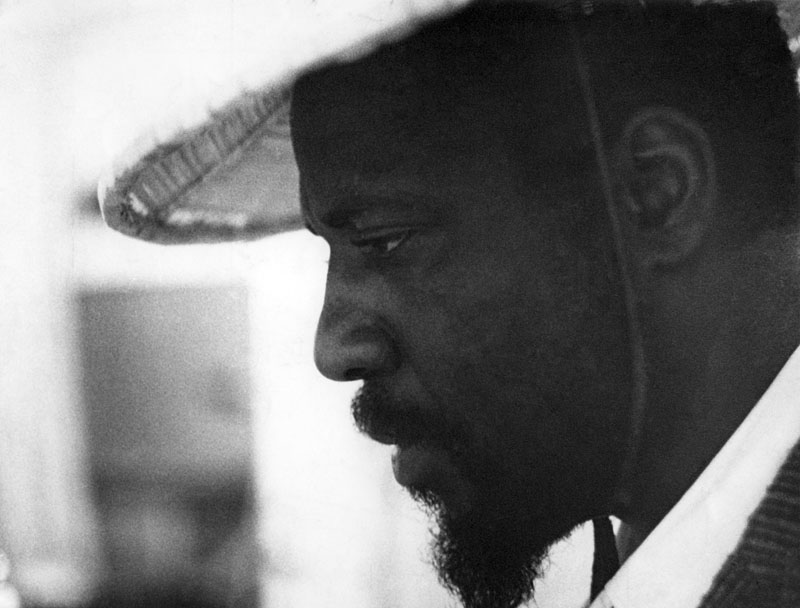 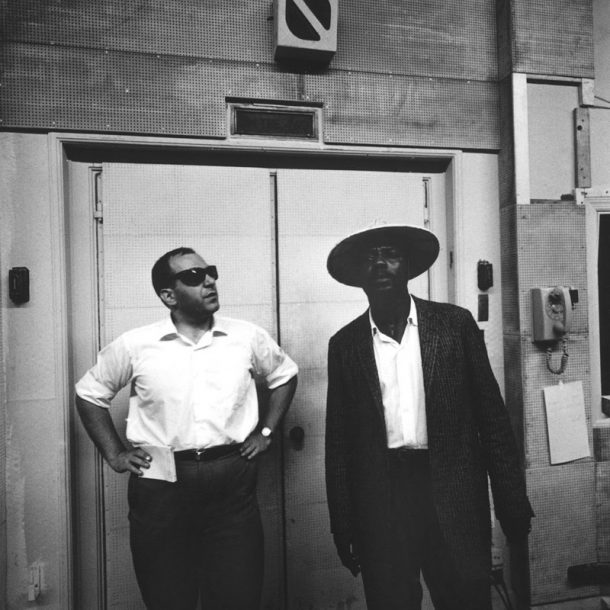 Monk in the studio with French producer Marcel Romano 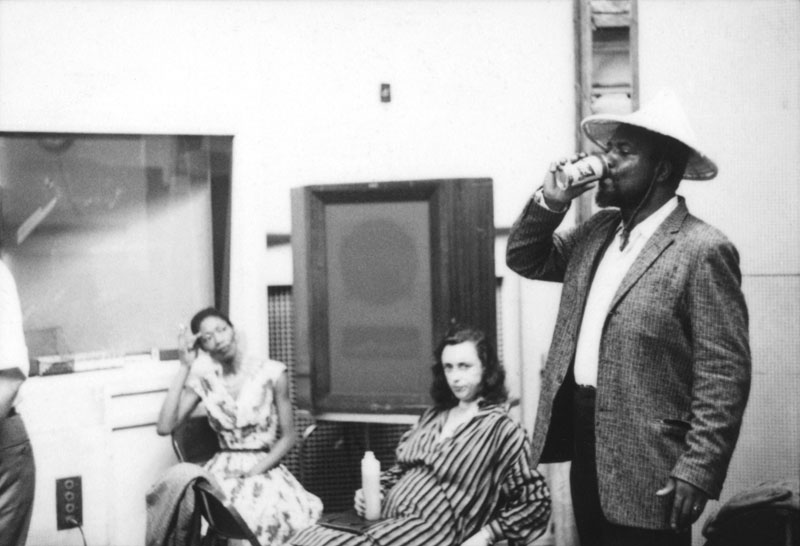 Thelonious Monk with his wife, Nellie, and his patron, the Baroness Pannonica de Koenigswarter (from left) in 1959 (photo courtesy of Arnaud Boubet/Private Collection) 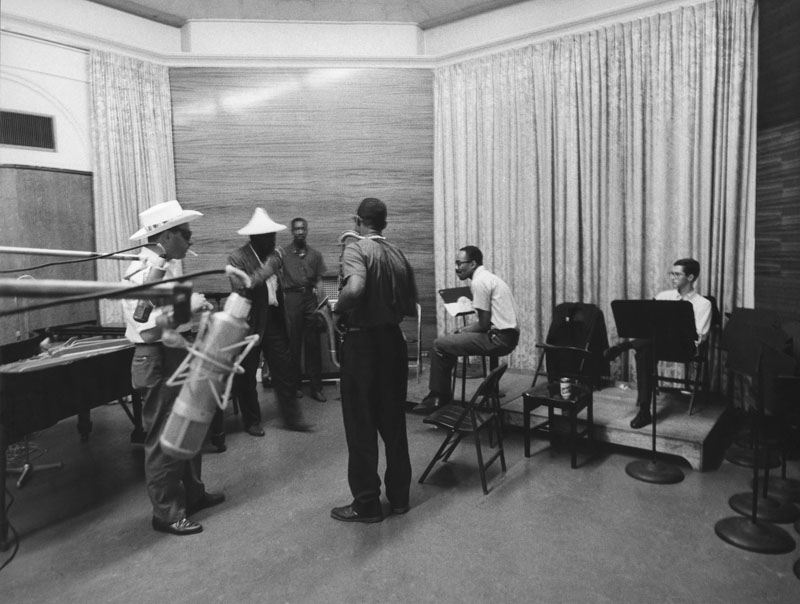 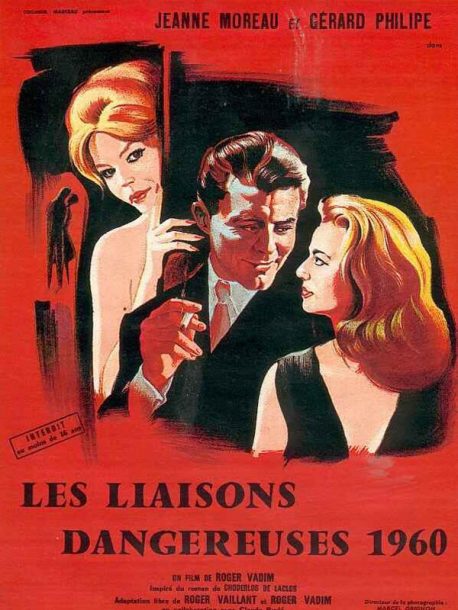 Over the past few years especially, new releases by contemporary jazz musicians have had to vie for attention with recently discovered, decades-old recordings by some of their legendary (and long-deceased) forebears. Among the most notable examples of such “lost albums” are John Coltrane’s Offering: Live at Temple University, a searing 1966 performance by the saxophonist, taped just months before his death; and the aptly titled Some Other Time: The Lost Session From the Black Forest, a radiant standards-centric Bill Evans studio session captured in ’68.

Both of these recordings were brought to light by Los Angeles-based Resonance Records. Not surprisingly, when the founders of two French reissue labels unearthed boxes of audiotape that had been gathering dust for over half a century in the archive of a Paris-based jazz insider, they turned to Resonance’s Executive VP and General Manager, Zev Feldman, to collaborate on the launch of their own rare relic.

In Lee Daniels’ film The United States vs. Billie Holiday, the words “Earle Theater, Philadelphia, May 27, 1947” flash onscreen, and one sees a row … END_OF_DOCUMENT_TOKEN_TO_BE_REPLACED

Like an ornery real-estate magnate, the work of Nick Millevoi screams, “Location, location, location.” Whether as a composer or as a guitarist, he makes music … END_OF_DOCUMENT_TOKEN_TO_BE_REPLACED