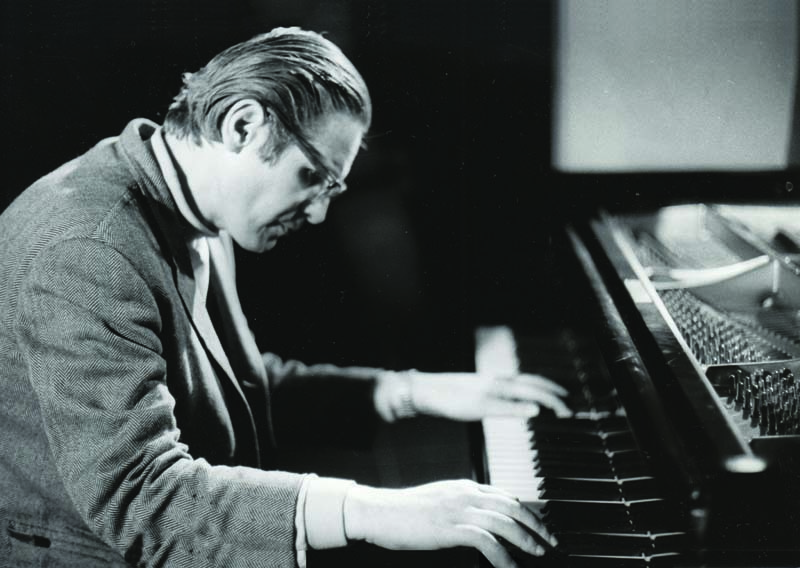 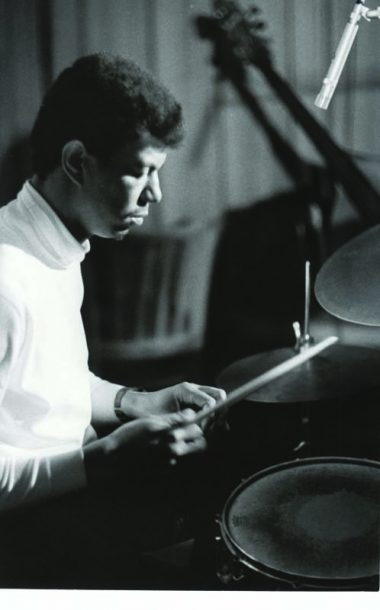 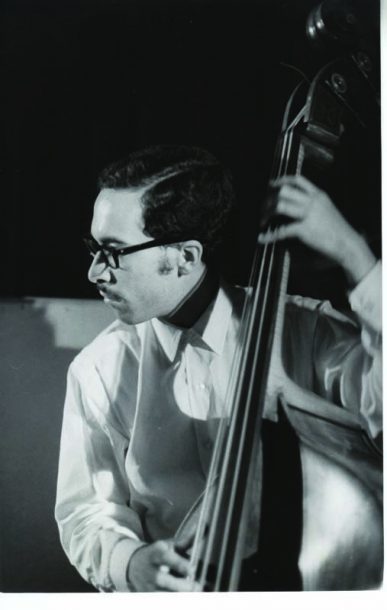 Unreleased recordings, especially the major discoveries, were usually tracked at concerts, often as bootlegs, and rarely if ever in a studio. Some Other Time: The Lost Session From the Black Forest, a newly discovered Bill Evans Trio album, is just such a rarity. As on John Coltrane’s A Love Supreme: The Complete Masters, released last fall by Impulse!/Verve, unreleased studio tracks generally comprise outtakes from an iconic session. Yet this two-disc set, a sequel of sorts to Resonance Records’ 2012 Bill Evans release, Live at Art D’Lugoff’s Top of the Gate, is a strange case. It is the only studio album recorded by the Evans trio with Eddie Gomez on bass and Jack DeJohnette on drums, the personnel on Evans’ 1968 Grammy-winning Bill Evans at the Montreux Jazz Festival, and almost no one knew of its existence until now, not even Evans’ biographers. The story behind its clandestine production in Germany’s pastoral Black Forest, and how it came to be locked in the vault for the past half-century, is a bit of a mystery.

Georgia Anne Muldrow laughs easily when she speaks. The charm of her laughter does not come from anything silly, although she can be downright funny … END_OF_DOCUMENT_TOKEN_TO_BE_REPLACED

For her entire career, trumpeter, singer, and composer Sarah Wilson has been wrestling with apparently separate pursuits: trumpet vs. voice; living and working in New … END_OF_DOCUMENT_TOKEN_TO_BE_REPLACED

Is Merriam-Webster’s definition of jazz, “American music developed especially from ragtime and blues,” valid in South Africa or Brazil? Is the first sentence of the … END_OF_DOCUMENT_TOKEN_TO_BE_REPLACED

Argentine expat jazz singer/composer Roxana Amed knows something about being a stranger in a strange land. She also knows how to adapt, meet like-minded musicians, … END_OF_DOCUMENT_TOKEN_TO_BE_REPLACED