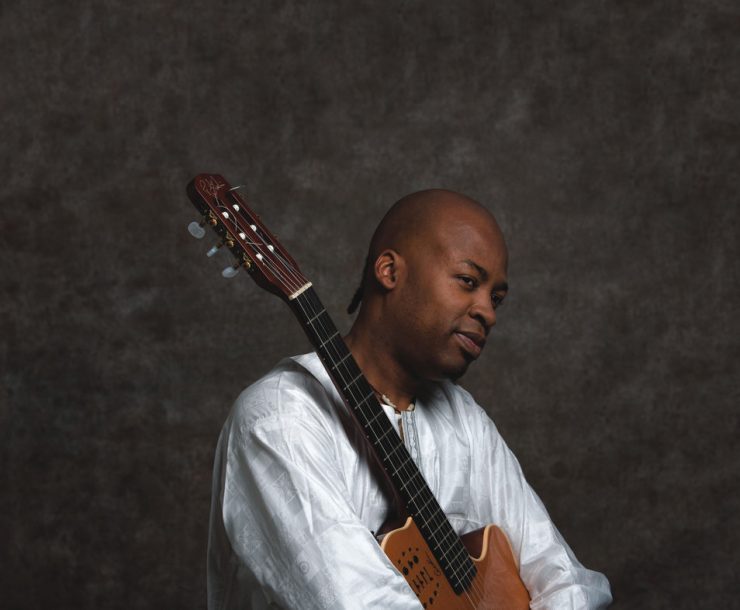 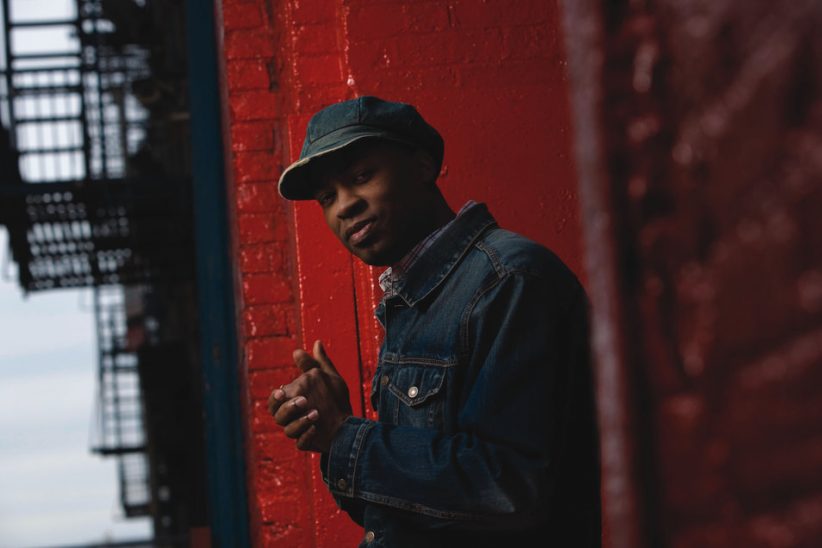 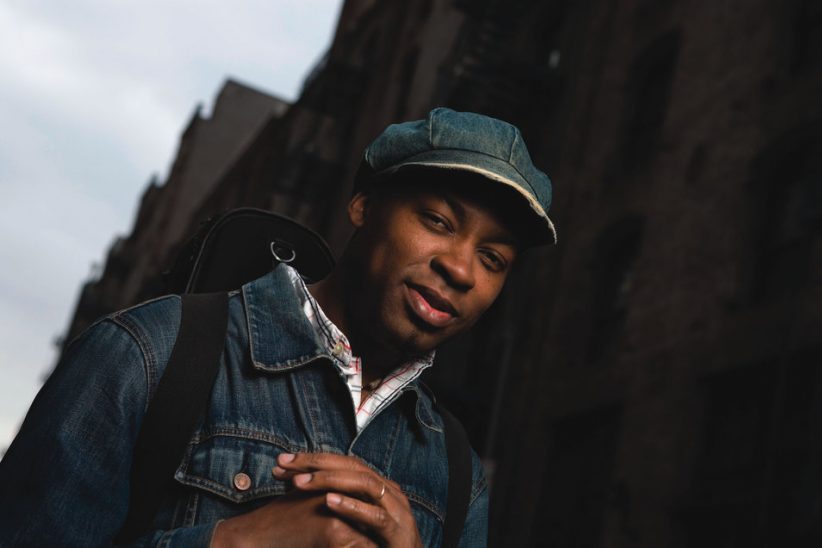 In January, Lionel Loueke visited Joe’s Pub in Manhattan to preview the songs from his first major-label album, Karibu on Blue Note. Backed only by his longtime triomates, the guitarist sketched out the lilting melody of the title track on a nylon-string acoustic guitar, often shadowing the line with vowel-softened scatting and tongue-popping clicks. There was an echo of his native West Africa not just in the vocals (“karibu” means “welcome” in Swahili) but also in the push-and-pull, two-against-three rhythms. Before long, though, he and his bandmates pulled away from the theme into improvisations that diverted the melody, knotted the rhythm and expanded the harmony. In that pulling away, one could hear the centuries-long journey of African music into jazz synopsized in a seven-minute song.

Loueke’s biography offers a similar synopsis. Like the music itself, he too was born and raised in West Africa-in his case, Benin. He too got started participating in family and neighborhood rituals. He too visited Europe where he discovered how harmony could fit atop African melody and rhythm. He too crossed the Atlantic to transform that hybrid sound into an improvising art form. Unlike so many before him, though, Loueke made this journey not because he was compelled by slavery, poverty or politics, but out of an intellectual hunger, as if he sensed the potential in the music of his childhood that could only be unlocked by new tools and new experiments, as if he intuited that African music was a tree of many branches and could be truly grasped only by following its path out into the diaspora.

Wadada Leo Smith does not play jazz. In fact, if you ask him, he’ll tell you that he doesn’t know how. It’s an apparent paradox … END_OF_DOCUMENT_TOKEN_TO_BE_REPLACED

Georgia Anne Muldrow laughs easily when she speaks. The charm of her laughter does not come from anything silly, although she can be downright funny … END_OF_DOCUMENT_TOKEN_TO_BE_REPLACED

For her entire career, trumpeter, singer, and composer Sarah Wilson has been wrestling with apparently separate pursuits: trumpet vs. voice; living and working in New … END_OF_DOCUMENT_TOKEN_TO_BE_REPLACED