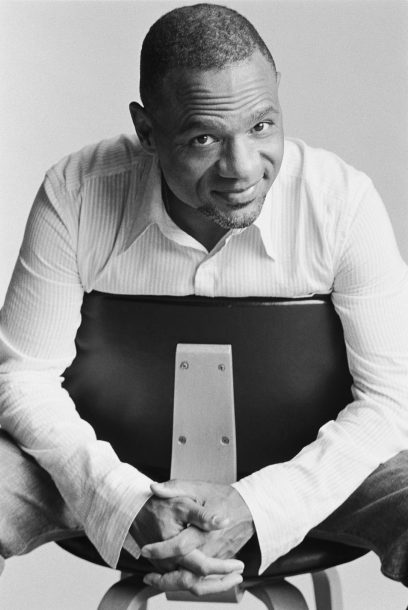 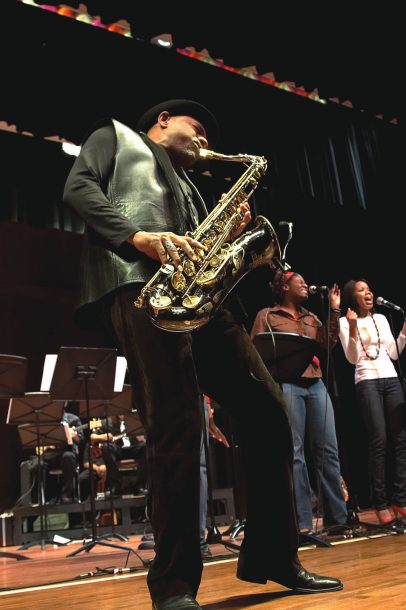 More than 30 years after waving goodbye to Memphis as a young man, saxophonist Kirk Whalum is back home. But it’s not like Memphis ever left him. The full force of Memphis’ pull on both himself and the world was brought home during a stay in France. “Being born and raised in Memphis, you kind of take for granted things that you grew up around,” Whalum says. “I couldn’t get away from Memphis music in Paris. I would be in a café, a little bistro, and there was the music: Al Green, Isaac Hayes, David Porter, Elvis. I kept running into Memphis music.”

Now Kirk is back in the city where he was born in 1958. He grew up in Memphis playing the horn in the choir at Olivet Baptist Church, where his father, Kenneth Whalum Sr., was pastor. (The senior Whalum was also a Memphis city councilman from 1988 to 1996.) Kirk and his wife Ruby settled into a funky 1928 home in the heart of the city where, when Kirk isn’t touring, you can usually find him upstairs creating music while Ruby is downstairs renovating the home to suit her style. “The house has a big boiler in the basement like in Home Alone,” he says. “We have radiators. That’s kinda cool. We love the neighborhood, all the people walking by. I bought a new water heater and put the old one out on the curb. Within 10 minutes somebody came by and asked about it. So you know you’re in the city. It’s just great.”

When Delbert Anderson formed a trio with bassist Mike McCluhan and drummer Nicholas Lucero in 2013, the group immediately grappled with its musical direction. Having … END_OF_DOCUMENT_TOKEN_TO_BE_REPLACED

Wadada Leo Smith does not play jazz. In fact, if you ask him, he’ll tell you that he doesn’t know how. It’s an apparent paradox … END_OF_DOCUMENT_TOKEN_TO_BE_REPLACED

Georgia Anne Muldrow laughs easily when she speaks. The charm of her laughter does not come from anything silly, although she can be downright funny … END_OF_DOCUMENT_TOKEN_TO_BE_REPLACED