Skip to content
Become a member and get exclusive access to articles, live sessions and more!
Start Your Free Trial
Home > Features > “KiIler” Ray Appleton: Once Upon a Time in the Midwest 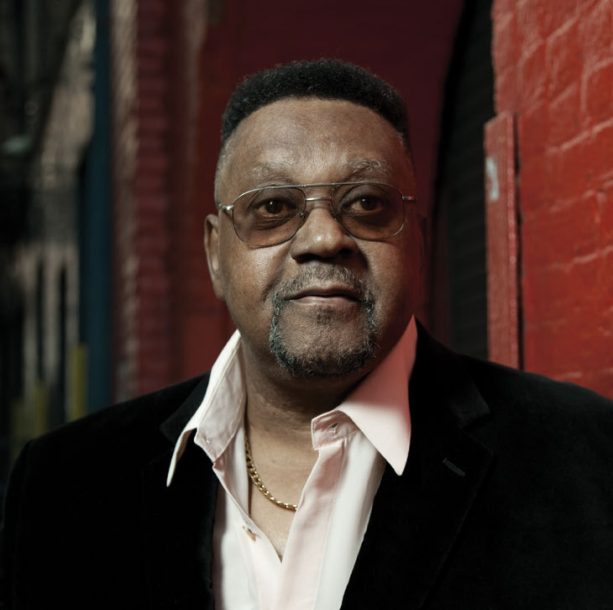 “I had to learn how to play drums all over again,” says Ray Appleton, 71, sitting in his East Harlem apartment on Valentine’s Day. He’s referring to the aftermath of a car accident, on Germany’s Autobahn, that he survived in 1991. Appleton’s left leg was crushed; in 1997, exacerbated by diabetes, part of that leg required amputation. “I had to learn how to play differently, because of all the stuff I used to do on my left side. Before, I could do more things on the drums.

“But I’ve always been able to swing. The power of my drumming is in my right hand and in my cymbal ride.”

Appleton speaks the truth. At Jazz Standard in New York City in early March, his sense of loping swing and knack for Latin grooves came off as innate, and heaven-sent. Today, he still seems pained to discuss the accident, but brightens when relating the stories of Indianapolis’ fecund 1950s jazz scene.

In fact, you’d be hard-pressed to find a more knowledgeable and enthusiastic historian. He’ll regale you with anecdotes about such titans as Freddie Hubbard and Wes Montgomery, and spin even longer yarns citing lesser-known figures like Alonzo “Pookie” Johnson, Buddy Parker and Jimmy Coe. And if you want a feisty soundtrack to accompany those chronicles, spin Appleton’s new disc, Naptown Legacy.

Released on trumpeter Brian Lynch’s boutique imprint, Hollistic MusicWorks, the title refers to the Indianapolis neighborhood where Appleton grew up with the Montgomery brothers (Wes, Buddy, Monk) and other future jazz luminaries. It’s where, in June 1950, a 10-year-old Appleton heard 14-year-old Hubbard, saxophonist James Spaulding and bassist Larry Ridley play Charlie Parker’s “Ornithology” in a park, sparking his interest in jazz. It’s also where Hubbard took the young drummer under his wing, further introducing him to jazz via Clifford Brown and Max Roach’s 1955 LP Study in Brown. “[Naptown] has a lot of history to it,” Appleton says. “There was a pianist named Errol Grandy who was an older guy who couldn’t see; they would call him ‘Groundhog.’ He’s the one who taught Wes and the rest of those giants all of those [chord] changes and all the things that go with composing. But Carl Parker was the one who really showed me what was happening with the drums.”

OK, that’s funny, but it also implies a problem. People who dismiss the accordion as soon as they hear it, as soon as it triggers … END_OF_DOCUMENT_TOKEN_TO_BE_REPLACED