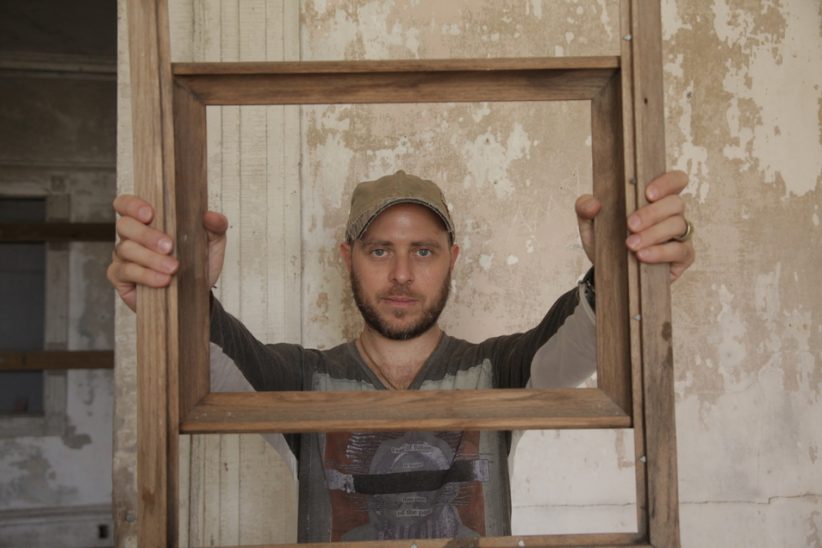 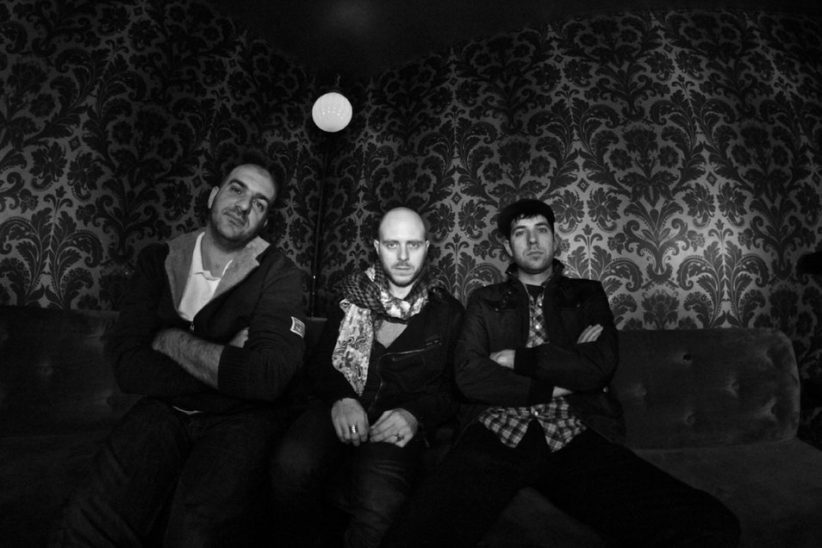 How would the Brooklyn-based keyboardist Jason Lindner arrange “Giant Steps” for jazz orchestra? It would start with just horns. The melody, slightly askew, would dip and swerve while a brass drone traveled up the middle of the track. Then a sprightly countermelody for flute and trumpet would replace the drone and soar above it all. Next, from out of nowhere, a bassist and two drummers would drop in, laying down an inebriated, behind-the-beat funk groove with rim shots and hi-hats and lazy electric low end. The horns would continue atop the beat, swelling over intensifying bass and drums, then pop and disappear. Now it’s time for the solos. As a player Lindner would appear at last, placing soulful acoustic piano beneath a delayed, vibe-heavy wah-wah solo from trumpeter Avishai Cohen. Then he’d drape glowing electric piano under a chatty improvisation from trombonist Dana Leong. Splitting up Leong’s solo would be a passage for the entire horn section, with lines winding fast and sharp. Not long afterward, a Latin beat would take hold. Moody electric piano might then navigate between the horns and bass and drums. A flute would take John Coltrane’s unforgettable melody for one last spin.

This is, in fact, precisely how Lindner would go about “Giant Steps,” because he wrote the arrangement and recorded it with the New Talent Jazz Orchestra in 2003. But it’s more than a thrilling, original take on an important song; it’s also a good introduction to Lindner, who defines himself by melding different styles and feels. And saying a lot within a single musical statement. And playing a bevy of synthesizers in addition to acoustic piano. And using what’s come before-he studied with bop eminence Barry Harris-and what’s next.

This openness snakes throughout his nearly three decades as a performing musician, from his big band to his acoustic small groups to the dark, futuristic sounds of his current main project as a leader, the electric trio Now Vs Now. His versatility has also scored him sideman work with, among many others, vocalist Claudia Acuña, drummer Dafnis Prieto and the clarinetist and saxophonist Anat Cohen-players from Chile, Cuba and Israel, respectively. On Lindner’s Facebook page, under “About,” it reads: “This page is a page about a kid from Bay Ridge who wanted to be different.” And he is, because he’s said yes to just about everything.

Born on the West Point Army base and raised in Brooklyn, Lindner, who turns 41 in February, grew up hearing his army-pianist father’s jazz and classical albums, his stepfather’s Motown records, his mother’s Broadway show LPs and his own AC/DC collection. But jazz and the piano really grabbed him, and during his freshman year at LaGuardia Arts in Manhattan, where he was classmates with saxophonist Myron Walden and the drummers Daniel Freedman and Eric McPherson, he started gigging. He graduated in 1991 and later studied at the Mannes College of Music and the New School. In ’94, he played the opening night at a new West Village club called Smalls, which would soon become a clubhouse for some of the best jazz talent to emerge in the past two decades. About a year into the venue’s existence, Lindner started making a name for himself through a residency there. The Jason Lindner Big Band, an edgy, unpredictable 12-piece, played a weekly Monday night gig at Smalls from 1995 until the venue closed for two years in 2003. The big band carried on for a while at two other New York venues, Fat Cat and the Jazz Gallery, but its Smalls gigs seriously raised Lindner’s profile. “It wasn’t my idea to start it,” the keyboardist recalls over the phone from his hotel room in Bolzano, Italy, on a day off between tours with Prieto’s Proverb Trio and saxophonist Donny McCaslin. “It was my idea that Smalls should have a Monday night big band. And then Mitch [Borden] kinda just said, ‘Great, when do you wanna start?'”

Guitarist Will Bernard bears the bittersweet blessing of virtuosic skill and eclectic taste, making his music a perpetual delight and yet hard to categorize. Maybe … END_OF_DOCUMENT_TOKEN_TO_BE_REPLACED

At 95, Chicago-based guitarist George Freeman is among the world’s oldest active jazz musicians. Although he came of musical age in the 1940s and counts … END_OF_DOCUMENT_TOKEN_TO_BE_REPLACED

When you’re on TV, everybody knows you, or at least thinks they know you. Take Kevin Eubanks, who was on NBC’s Tonight Show five nights … END_OF_DOCUMENT_TOKEN_TO_BE_REPLACED