Skip to content
Become a member and get exclusive access to articles, live sessions and more!
Start Your Free Trial
Home > Features > Kenny Werner: A Musical Expression of Grief 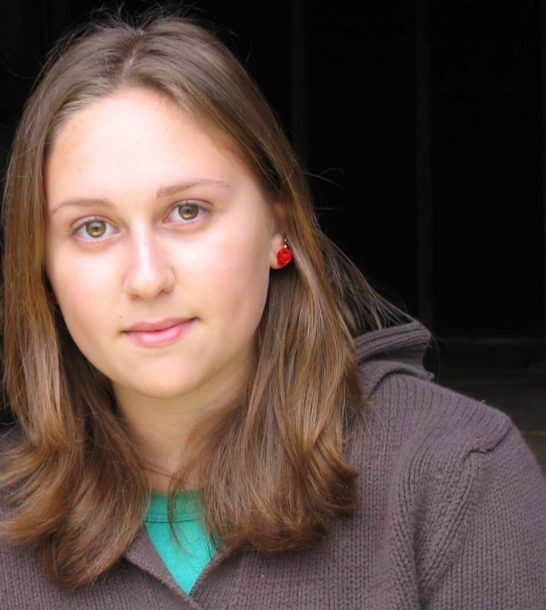 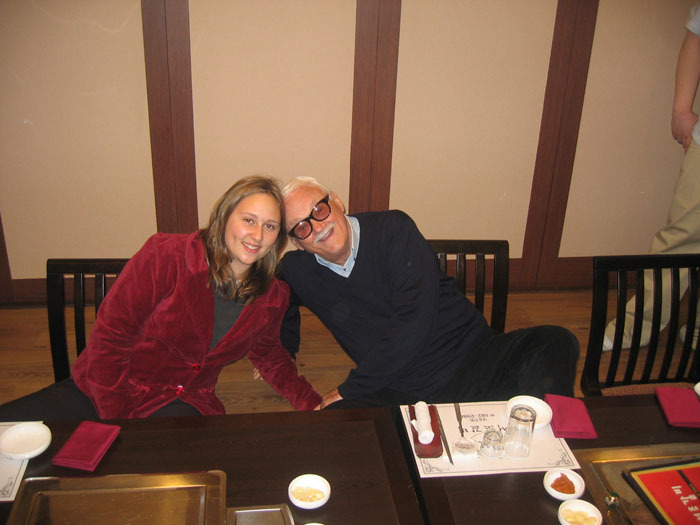 On October 2, 2006, Katheryn Werner, the 16-year-old daughter of pianist Kenny Werner and his wife Lorraine, was driving home from her martial arts class not far from their home in upstate New York. The young woman was killed when the car overturned on a nearby road. That’s a story with a tragic end. But for the pianist and his wife, it had to be the beginning of a new story, based on musical expression, collaboration with trusted friends and a strengthened marital bond.

A new album by Werner, No Beginning, No End, has been released on Half Note Records and features music inspired by that tragic accident. Werner wrote the large-scale work for voice, choir, wind ensemble, saxophone and jazz rhythm section and used his close friends-saxophonist Joe Lovano and his wife singer Judi Silvano-as pivotal voices in the music’s production. Werner received a prestigious Guggenheim Fellowship award for Music Composition for No Beginning, No End and has hopes to present the suite live in a concert hall setting, appropriate to its sweep and grandeur. It is arguably the most creatively ambitious project of Werner’s life and in the end its creation helped heal at least some of the wounds caused by that terribly traumatic time in his family’s life.

British keyboardist Pat Thomas has performed alongside avant-garde luminaries for decades, but somehow has remained a relatively unknown quantity on this side of the Atlantic. … END_OF_DOCUMENT_TOKEN_TO_BE_REPLACED

Jen Shyu is slumped over a desk. As a green spotlight illuminates her long, dark hair and shoulders, a disembodied female voice imitates bird and … END_OF_DOCUMENT_TOKEN_TO_BE_REPLACED

Almost everybody has seen it: Sailor Sabol’s spectacularly out-of-tune rendition of “The Star-Spangled Banner” at the February 2021 CPAC convention. Dozens of videos are circulating … END_OF_DOCUMENT_TOKEN_TO_BE_REPLACED

In the fall of that notorious election year of 2016, six-time Grammy-winning arranger/composer Vince Mendoza was working on a commission from the Czech National Symphony … END_OF_DOCUMENT_TOKEN_TO_BE_REPLACED