Skip to content
Become a member and get exclusive access to articles, live sessions and more!
Start Your Free Trial
Home > Features > Julian Lage: The Natural 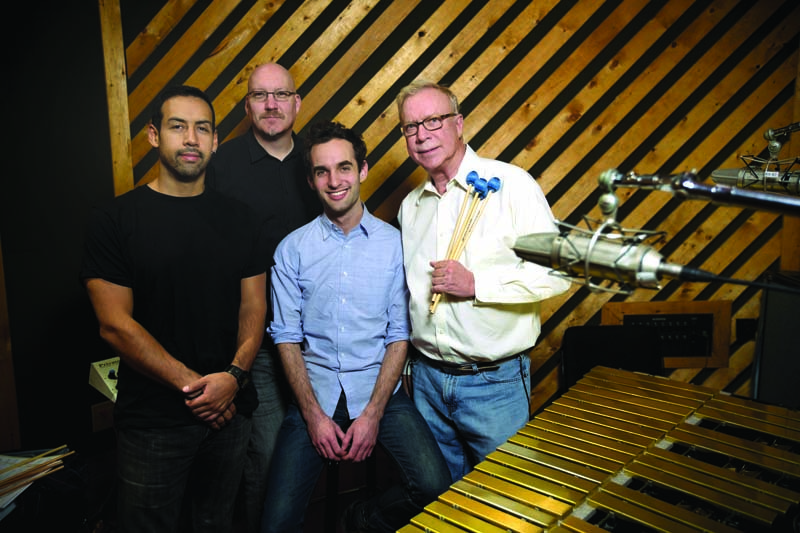 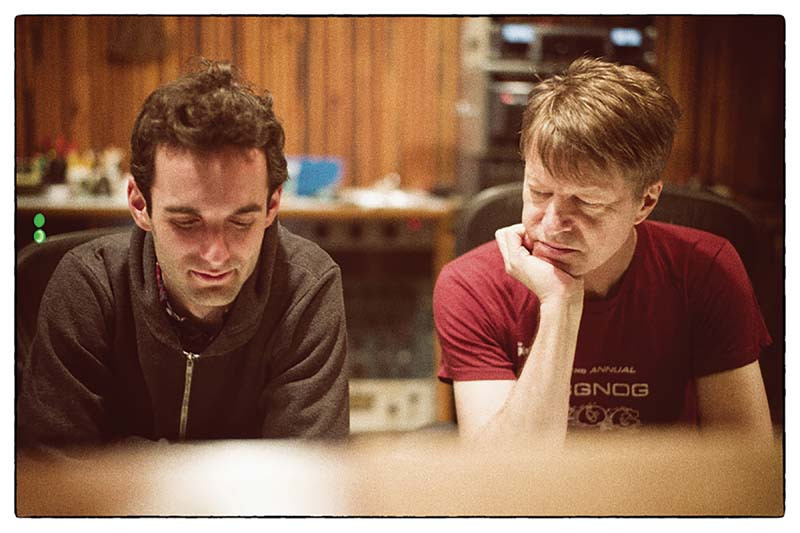 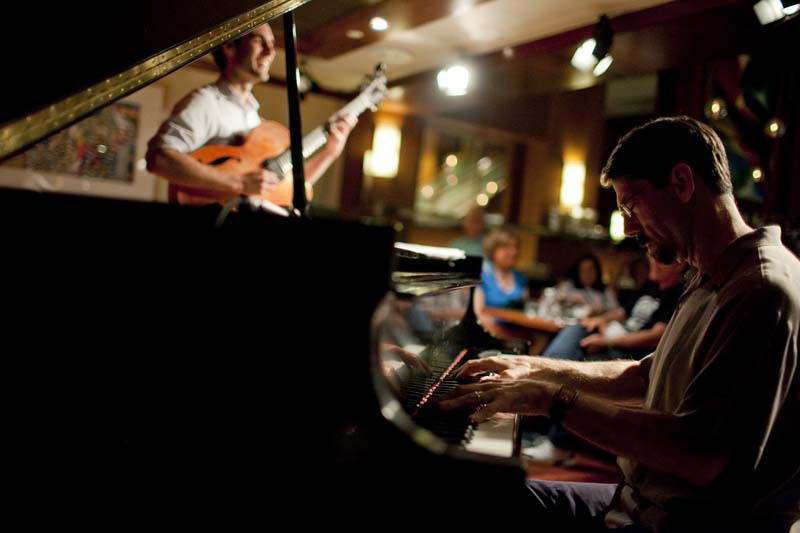 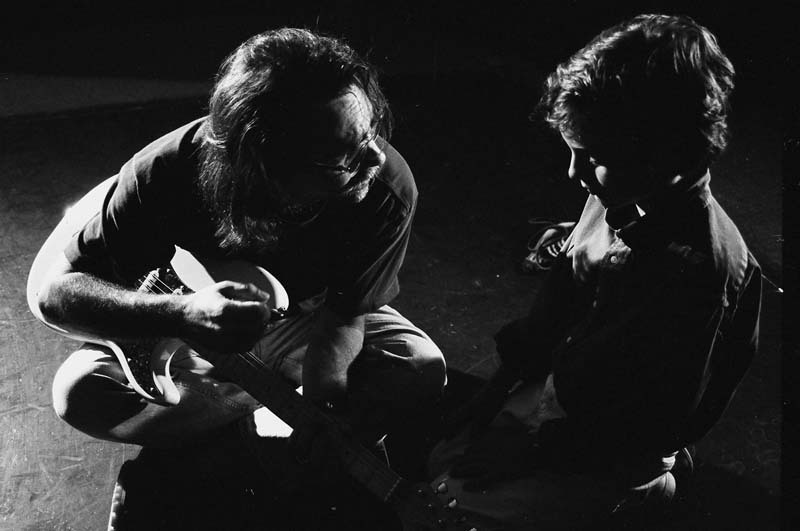 Julian Lage (r.) in 1995, receiving guidance from his father Mario 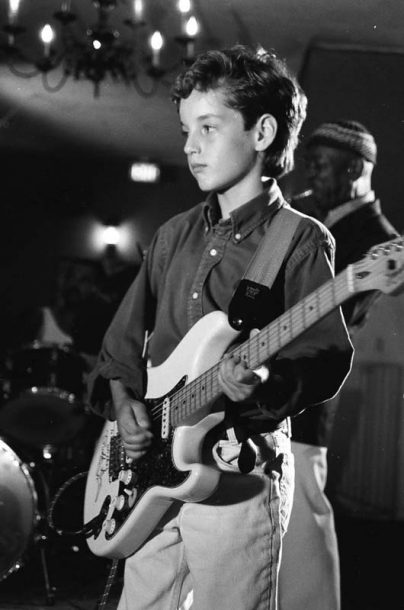 In writing and preparing the music for his remarkable new solo acoustic guitar album, Julian Lage battled one of the perils of musicianship that hasn’t been exploited in a Hollywood biopic.

A few years back, he received a grant through the Shifting Foundation, a referral that came via a dear friend and collaborator, guitarist Nels Cline. Lage, best known as a rising solo artist and through work with Cline, Gary Burton, Fred Hersch, Eric Harland, progressive-bluegrass musician Chris Eldridge and others, had long been fascinated with the idea of employing the guitar as a mini-orchestra in a lyrical and personal way. With his newfound resources in place, he cleared the summer of 2013 in order to dedicate himself to writing original music for solo acoustic guitar. “I said, ‘I’m going to do this. I’m going to write all day.’ Within about three days, after playing all day every day, I blew out my left hand.”

Isolated from friends and family, with nary a gig in sight, many musicians could have spent most of 2020 in dark solitude, sequestered in their … END_OF_DOCUMENT_TOKEN_TO_BE_REPLACED

On April 19, 1952, the Gene Krupa Jazz Trio—Krupa at the traps, Charlie Ventura on tenor and bass saxophones, and Teddy Napoleon on piano—became the … END_OF_DOCUMENT_TOKEN_TO_BE_REPLACED

For drummer Willie Jones III, Fallen Heroes is more than just the name of his most recent album. The title also relates deeply to his … END_OF_DOCUMENT_TOKEN_TO_BE_REPLACED

Beloved for his many cool collaborations with Tim Berne, John Zorn, and Marc Ribot, drummer/improviser/composer Ches Smith is best served hot, under his own name—on … END_OF_DOCUMENT_TOKEN_TO_BE_REPLACED