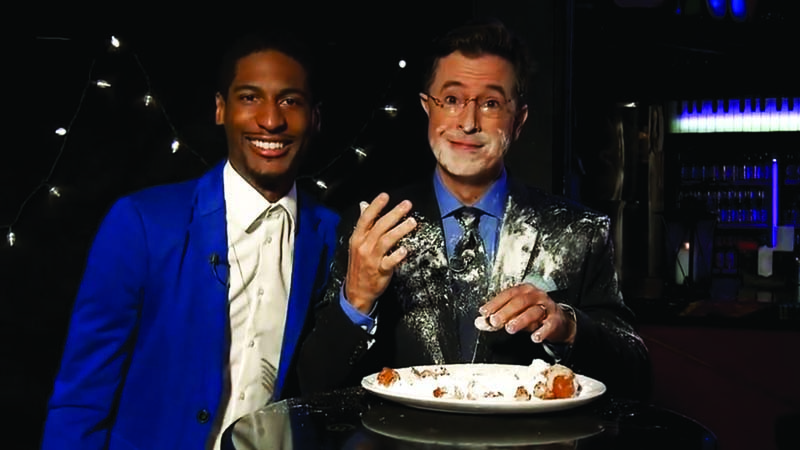 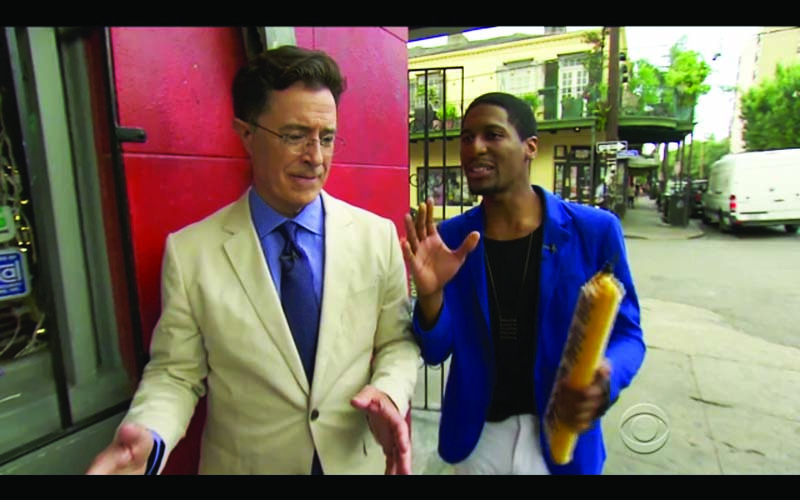 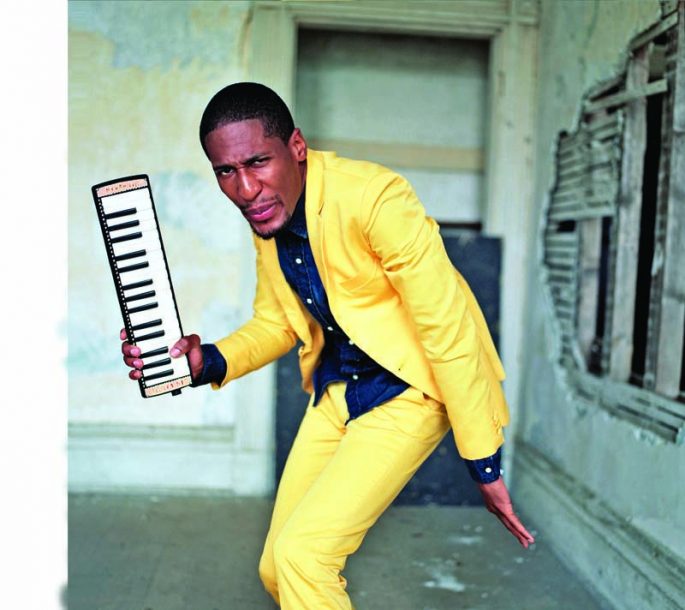 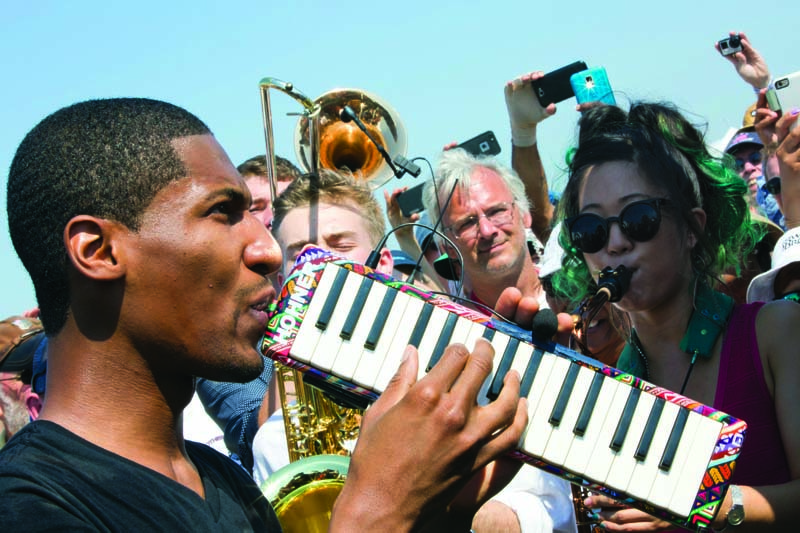 Jon Batiste had one request, early in the courtship dance that led to his installment as bandleader for The Late Show With Stephen Colbert on CBS. Batiste-the irrepressible young pianist and singer, and the engine behind the trademark phrases “Love Riot” and “Social Music”-wanted his new boss to meet his folks. So they went down to Kenner, La., just outside New Orleans, for some red beans and rice at the Batiste family home.

During the trip, Colbert filmed the online video snippet that would serve as an announcement of Batiste’s hire. (Naturally, it involved a beignet gag.) He also imparted a kernel of insight to his new collaborator about the nature of their upcoming gig. Don’t think of the show as the brand-name commercial property of a massive corporate conglomerate, Colbert advised, even if that’s ultimately what it is. “Think of it as the Joy Machine,” Batiste recalls him saying, eyes gleaming. “And we’re going to take it for a ride.”

On April 19, 1952, the Gene Krupa Jazz Trio—Krupa at the traps, Charlie Ventura on tenor and bass saxophones, and Teddy Napoleon on piano—became the … END_OF_DOCUMENT_TOKEN_TO_BE_REPLACED

For drummer Willie Jones III, Fallen Heroes is more than just the name of his most recent album. The title also relates deeply to his … END_OF_DOCUMENT_TOKEN_TO_BE_REPLACED

Beloved for his many cool collaborations with Tim Berne, John Zorn, and Marc Ribot, drummer/improviser/composer Ches Smith is best served hot, under his own name—on … END_OF_DOCUMENT_TOKEN_TO_BE_REPLACED

A musician’s musician, trombonist Ed Neumeister has not only played with several of the great big bands in modern jazz—including those led by Ellington, Hampton, … END_OF_DOCUMENT_TOKEN_TO_BE_REPLACED