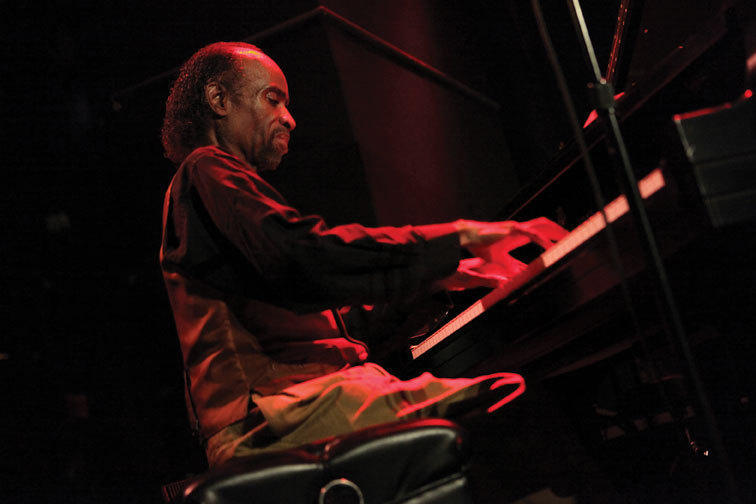 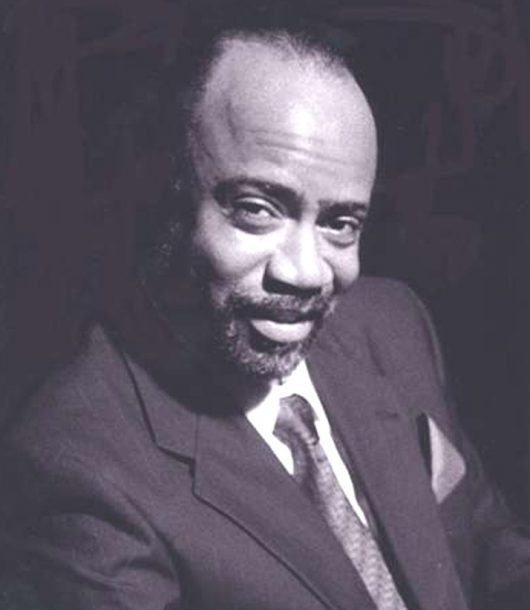 There are few pianists out there who can imbue Billy Joel’s “Just the Way You Are” with the soul of pure jazz, but Johnny O’Neal tends not to discriminate against any of the selections in his encyclopedic 1,500-tune repertoire. His arrangement of the ’70s hit might even end up sandwiched in between Billy Taylor’s take on “Too Late Now” and a version of “Born to Be Blue” based on Grant Green’s rendition, should the mood strike him. “I’m totally in the moment; I have no set list,” says O’Neal, 56, at Smalls Jazz Club in Manhattan’s West Village. “I never know what I’m going to play until I get onstage. It’s like saying, ‘Why don’t you go on this journey with me? Because I don’t know where I’m going myself, so let’s go on it together.'” What remains consistent is his style, with its behind-the-beat virtuosity and an affinity for boogie-woogie and stride tempered by a gravelly, bottomless singing voice that smacks of Detroit soul.

While he remains one of jazz’s best-kept secrets, O’Neal works a lot. He has held a Sunday night residency at Smalls for the past two years and performs regularly at Smoke uptown; he has also seen his profile raised via a longstanding relationship with the Jazz Cruise, an annual trip through the Caribbean. Another important shot of visibility occurred eight years ago, when O’Neal appeared as Art Tatum in the film Ray, which also features a rendition of “Yesterdays” that O’Neal cast in Tatum’s style. “Art Tatum was the greatest pianist that ever lived,” says O’Neal. “There has been no one since Art Tatum, and that includes all genres-no one has matched his skill. You get guys that try to emulate him, but he was born a pianist.”

He garnered the film role through the recommendation of Oscar Peterson, a hero and influence O’Neal opened for at Carnegie Hall in 1985. Though not exactly Tatum’s physical doppelganger-O’Neal lacks his portly heft-he has absorbed that towering influence and embodies the spirit of jazz piano’s still-unsurpassed technical genius. “Johnny was born within a month of the death of Art Tatum, if you believe in spiritual transference,” says vocalist Brad McNett, one of O’Neal’s acolytes and close friends. “Tatum died in November ’56, right after Johnny was born in October.”

Art Blakey and the

When you’re on TV, everybody knows you, or at least thinks they know you. Take Kevin Eubanks, who was on NBC’s Tonight Show five nights … END_OF_DOCUMENT_TOKEN_TO_BE_REPLACED

Jimmy Katz leads many lives. He is the preeminent currently active jazz photographer, and has shot more than 200 magazine covers and over 600 recording … END_OF_DOCUMENT_TOKEN_TO_BE_REPLACED

Take a look at Blue Note Records’ release schedule for 2022 and it’s hard to miss the significant percentage of electronic-oriented music. In March, the … END_OF_DOCUMENT_TOKEN_TO_BE_REPLACED