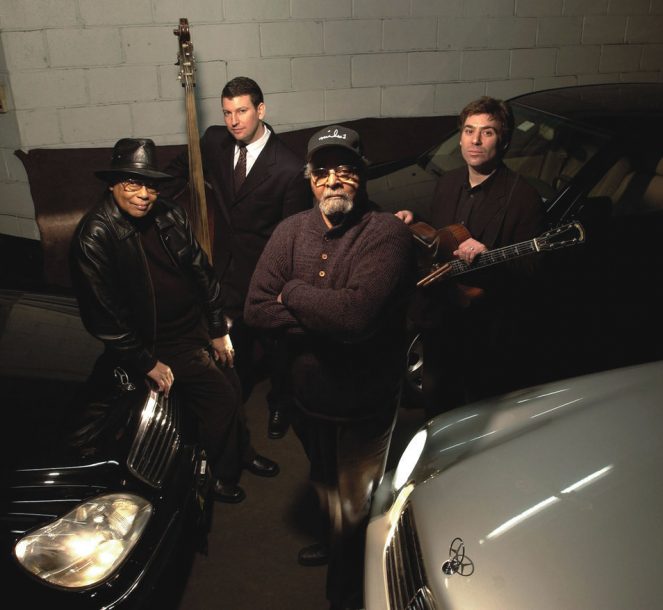 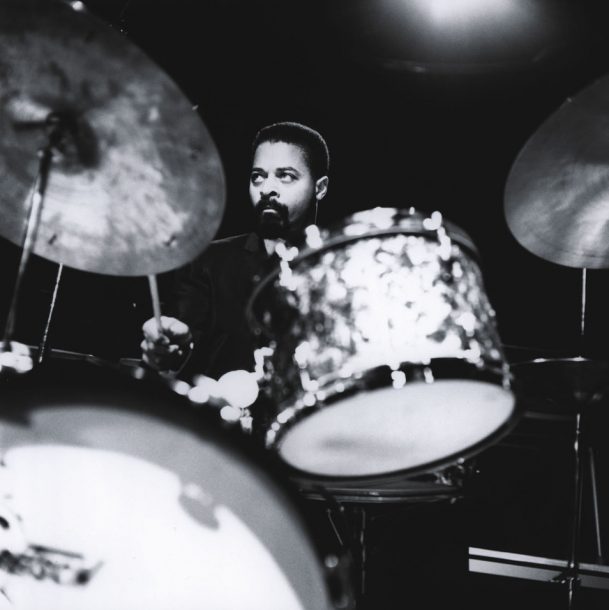 After almost 60 years in the business, drummer Jimmy Cobb has earned many sobriquets. Just don’t call him a bandleader. “I’m just the guy that plays the drums with the name out front,” claims the 74-year-old.

It may seem a small semantic issue for one who played with so many jazz legends: Earl Bostic, Dinah Washington, Stan Getz, Dizzy Gillespie, Cannonball and Nat Adderley, Miles Davis, Wynton Kelly, Sarah Vaughan. But Cobb’s reluctance to don the mantle of leadership is due in part to such history. It turns out that his former duties didn’t always end when he packed up the drum kit.

In Lee Daniels’ film The United States vs. Billie Holiday, the words “Earle Theater, Philadelphia, May 27, 1947” flash onscreen, and one sees a row … END_OF_DOCUMENT_TOKEN_TO_BE_REPLACED

Like an ornery real-estate magnate, the work of Nick Millevoi screams, “Location, location, location.” Whether as a composer or as a guitarist, he makes music … END_OF_DOCUMENT_TOKEN_TO_BE_REPLACED