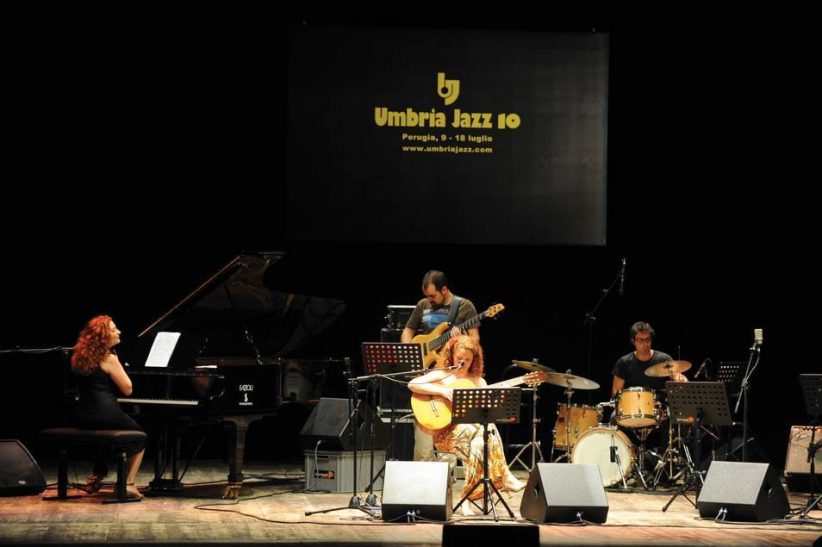 Faculty performance at the Teatro Morlacchi 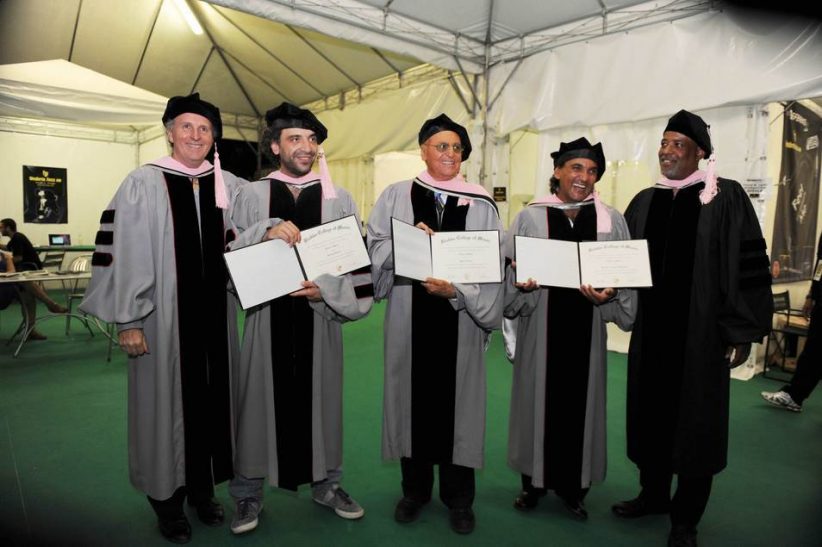 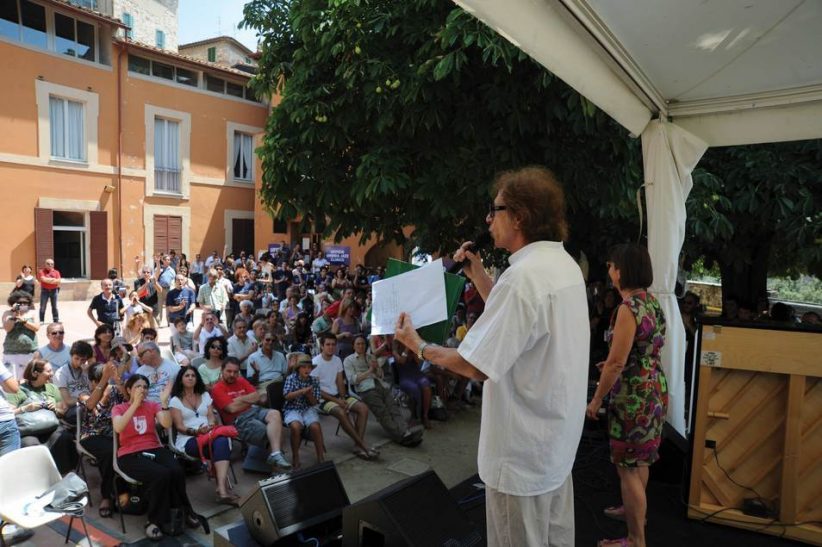 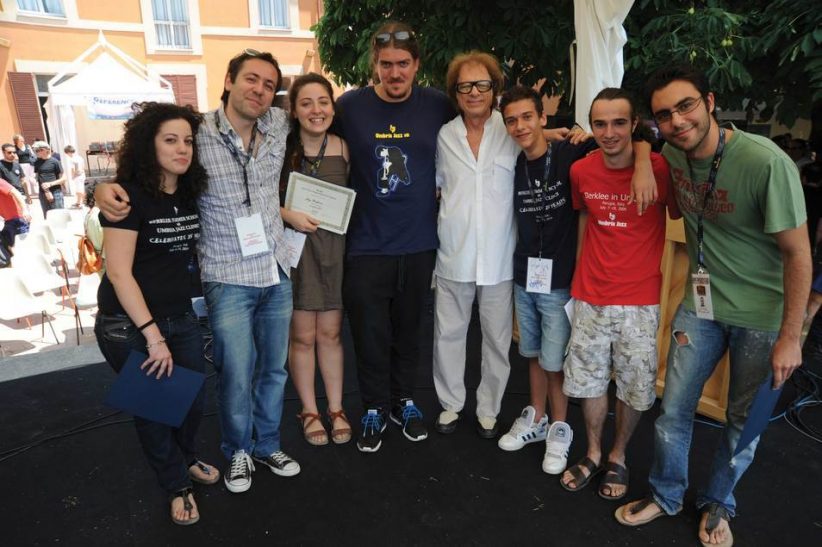 There is always something to learn at Umbria Jazz, the July celebration in Perugia, Italy, long recognized as being among the world’s leading festivals, and the 2010 edition was no exception. Those who attended the 10-day event marveled at the ongoing power of Django Reinhardt’s music in separate concert celebrations by Trio Reinhardt/Manetti/Eche-Puig, Florin Niculescu and Christian Escoude; explored ECM in performances featuring Nik Bärtsch, Bobo Stenson and nativesons Stefano Bollani (solo) and Enrico Rava (leading Bollani in an all-star quintet); heard supergroups in settings both vast (Chick Corea’s Freedom Band at the 4,000-seat outdoor Arena Santa Giuliana) and grand (the Bobby Hutcherson/Cedar Walton quartet in the Teatro Morlacchi); got better acquainted with such vocalists as Nikki Yanofsky, Roberta Gambarini and Hilary Kole; and marveled at the continuing charisma of festival favorites Sonny Rollins, who played for more than two hours, and Tony Bennett, who had Herbie Hancock’s Imagine Project as his opening act.

Those wanting to learn how to play jazz found satisfaction as well, even if the education component was a bit off the festival’s beaten path. Follow the right labyrinthine via, off Perugia’s central Corso Vannucci, and one finds, set against a magnificent vista, the Ariodante Fabretti Elementary School. The view is of the magnificent Umbrian countryside, known to natives and tourists alike as the “green heart of Italy,” but the sounds are produced by young musicians from all over Europe, jamming on bebop tunes, fusion lines and standards, or singing pop staples and shouting out gospel classics. The Berklee Summer School at Umbria Jazz Clinics have been part of Umbria Jazz for 25 years, and thrive as both an intense and idyllic jazz education experience.

In Lee Daniels’ film The United States vs. Billie Holiday, the words “Earle Theater, Philadelphia, May 27, 1947” flash onscreen, and one sees a row … END_OF_DOCUMENT_TOKEN_TO_BE_REPLACED

Like an ornery real-estate magnate, the work of Nick Millevoi screams, “Location, location, location.” Whether as a composer or as a guitarist, he makes music … END_OF_DOCUMENT_TOKEN_TO_BE_REPLACED