Skip to content
Become a member and get exclusive access to articles, live sessions and more!
Start Your Free Trial
Home > Features > Jazz Collectives: All For One 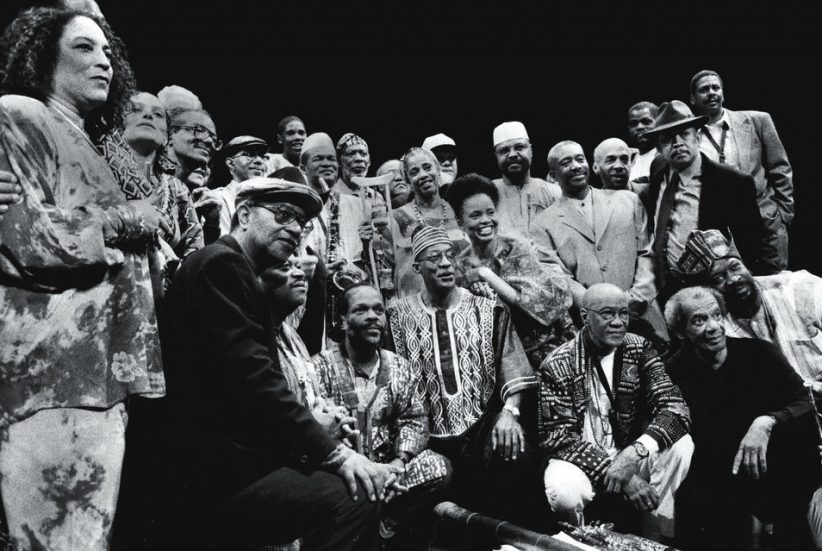 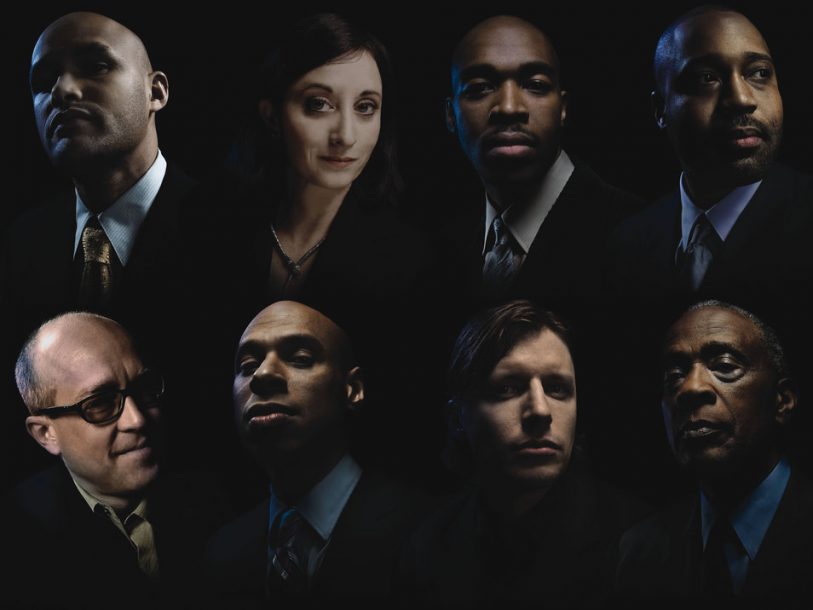 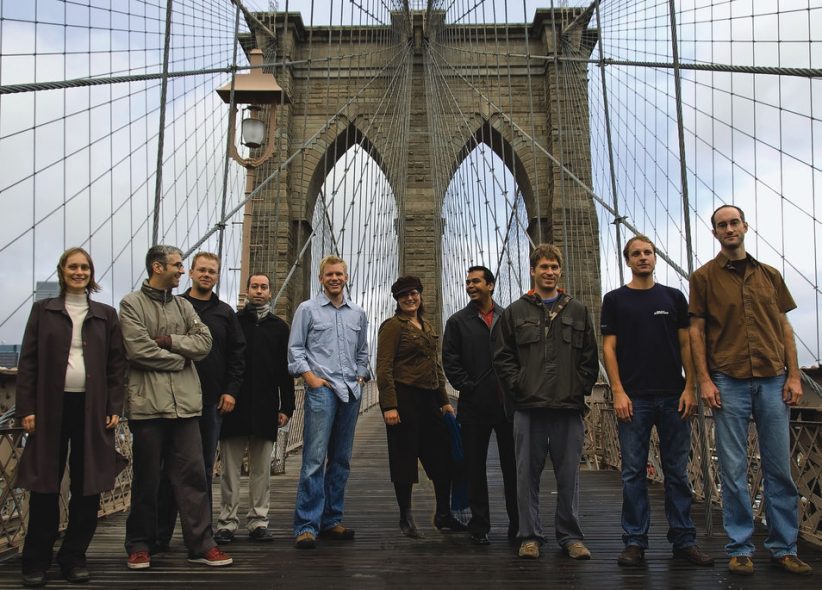 As January began to fade, pianist Marc Cary and producer Shon “Chance” Miller were pulling together loose ends inside the Langston Hughes house in preparation for a Feb. 1 grand opening. The three-story brownstone owned by the famous Harlem Renaissance poet is once again primed to resonate artistic gems. The residence that once supported a speakeasy now contains a recording studio, performance space and production companies. All of this supports a collaborative effort by Cary and Miller called the CrossRhodes Project-named after the Fender Rhodes electric piano that’s been a staple across musical genres. And much like the ubiquitous keyboard, the CrossRhodes Project (or XR Project) will produce music that bridges jazz, hip-hop, R&B and go-go. What the pair is doing is reminiscent of past and present musician-run collectives that embrace jazz but maintain the freedom to explore other musical styles. Cary, an accomplished pianist who can play comfortably alongside Roy Hargrove or neo-soul songstress Erykah Badu, says artists must start their own efforts to promote music. “People are not embracing jazz as the number one music,” he says. “It is up to us to bring it to them. My friends can’t afford to pay $30 a night to see me. We have to create an environment where they can.” Like many collectives, when the Langston Hughes house is fully up and running, it will feature an outreach component offering a jazz youth orchestra as well as classes in photography and piano.

The collaborative effort Cary’s pursuing comes from a rich tradition of musician-run collectives spawned from a desire to create new music. “There has been a strong movement to keep jazz a repertory art form, like classical music, where the emphasis is on people who are dead,” says Ben Allison of the Jazz Composers Collective. “That’s not just from market forces, but people in the industry who want to see it go that way. I want younger people to see that jazz is a vibrant, creative, modern and relevant art form.” The all-star SFJAZZ Collective honors the modern-jazz repertoire in innovative ways, in addition to commissioning new music. “[The collective] is somewhere between the Lincoln Center Jazz Orchestra and the AACM (Association for the Advancement of Creative Musicians),” says SFJAZZ executive director Randall Kline. Both historically and in their present forms, collectives aren’t shy about stretching the artistic paradigms of their members. While many of these groups are rooted in jazz, they aren’t anchored to it, and have sought the freedom to embrace a palette of musical styles. For instance, the sounds of traditional Japanese drumming, electronica and hip-hop have influenced tracks put out by the Asian-American collective Asian Improv. “We adopted the idea that we didn’t want to be locked into one form of music and that all sounds were available to us,” says co-founder Francis Wong. It’s that willingness to reach beyond the usual stable of songs, sounds and aesthetics that’s driven collectives to build awareness for their music and capture new fans without the aid of conventional industry channels. “It can be a lonely business leading a band independently,” says Tanya Kalmanovitch, a member of the Brooklyn Jazz Underground, which launched its first festival in January with a sold-out, four-night engagement at Smalls in New York’s Greenwich Village. “A lot of people [in our group] have labels, but they are small labels and don’t have the resources to put an artist on tour. And if you look at the jazz scene in any city there will be a couple of clubs, or one club, that mainly presents straightahead music, and trying to book festivals when playing a little more creative or experimental puts you in the category that the music is too out, but that’s also a function of being unknown.”

Almost everybody has seen it: Sailor Sabol’s spectacularly out-of-tune rendition of “The Star-Spangled Banner” at the February 2021 CPAC convention. Dozens of videos are circulating … END_OF_DOCUMENT_TOKEN_TO_BE_REPLACED

In the fall of that notorious election year of 2016, six-time Grammy-winning arranger/composer Vince Mendoza was working on a commission from the Czech National Symphony … END_OF_DOCUMENT_TOKEN_TO_BE_REPLACED

Optimism is an unlikely through line for a jazz statement born, reared, and recorded during a pandemic. But alto saxophonist and composer Steve Slagle can … END_OF_DOCUMENT_TOKEN_TO_BE_REPLACED

For a certain generation of listener, the sound of Gary Bartz’s alto saxophone doesn’t trigger memories of his indelible playing on Miles Davis’ Live-Evil or … END_OF_DOCUMENT_TOKEN_TO_BE_REPLACED