Skip to content
Become a member and get exclusive access to articles, live sessions and more!
Start Your Free Trial
Home > Features > Jamie Cullum: The Boy of Summer 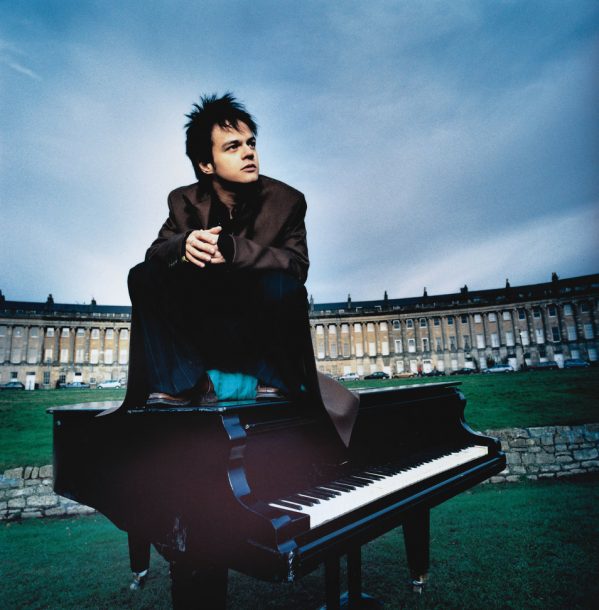 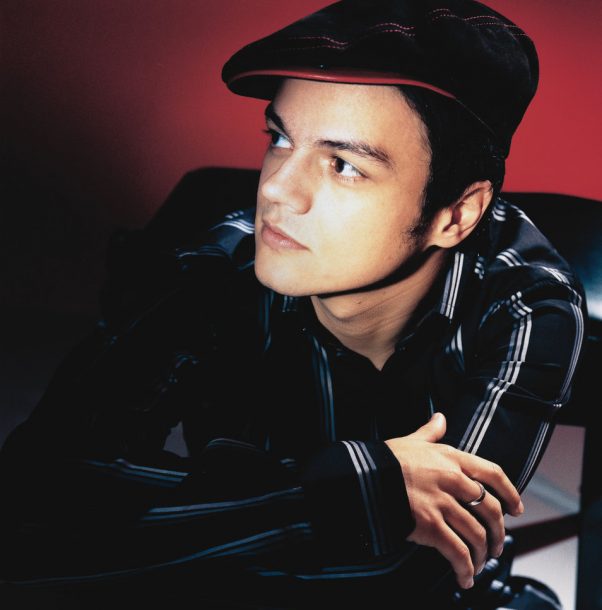 It’s a deceptively warm Toronto afternoon in late March, the tantalizing promise of spring in the air not yet quite fulfilled. Rather perfect conditions, it seems, for the arrival of Jamie Cullum, in town for a whirlwind 24-hours of press-hopping and flesh-pressing.

In his native England, the 24-year-old singer-pianist is well established as the Next Big Thing. With three albums under his slender belt, he’s already ranked as the biggest-selling British jazz artist in that nation’s history. His U.K. concerts are sold out months in advance. He has, much to his chagrin, been hailed as “Sinatra in sneakers” and “the David Beckham of jazz.” Verve has shelled out ?1 million to launch the diminutive wunderkind and his latest disc, Twentysomething, across North America. He’s poised to eclipse Peter Cincotti, Michael Buble and perhaps even Harry Connick Jr. in the contemporary hipster-crooner sweepstakes.

A funny thing happened to the Canadian jazz guitar master Lorne Lofsky as he walked down Mt. Pleasant Road in Toronto one day a little … END_OF_DOCUMENT_TOKEN_TO_BE_REPLACED

British keyboardist Pat Thomas has performed alongside avant-garde luminaries for decades, but somehow has remained a relatively unknown quantity on this side of the Atlantic. … END_OF_DOCUMENT_TOKEN_TO_BE_REPLACED

Jen Shyu is slumped over a desk. As a green spotlight illuminates her long, dark hair and shoulders, a disembodied female voice imitates bird and … END_OF_DOCUMENT_TOKEN_TO_BE_REPLACED

Almost everybody has seen it: Sailor Sabol’s spectacularly out-of-tune rendition of “The Star-Spangled Banner” at the February 2021 CPAC convention. Dozens of videos are circulating … END_OF_DOCUMENT_TOKEN_TO_BE_REPLACED