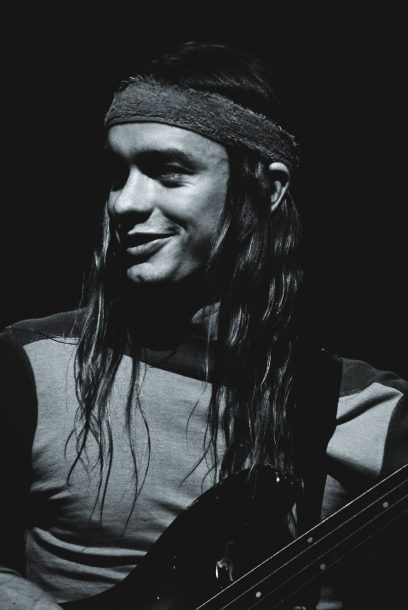 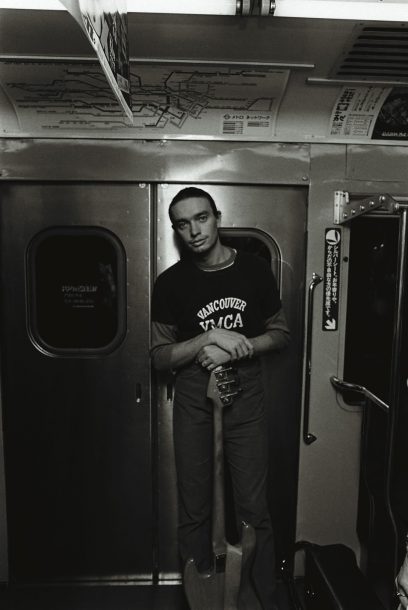 The volatile virtuoso Jaco Pastorius burst upon the music world in 1976, stunning us with the ingenuity and chops of his debut, Jaco Pastorius (Epic), the Pat Metheny Trio album Bright Size Life (ECM) and his work with Weather Report. In the early ’80s, Pastorius went on to do groundbreaking work in the big-band genre—fulfilling his earlier, pre-Weather Report passion—with his Word of Mouth band.

But a dark final chapter haunts Pastorius’ story: He fell into a tailspin of substance abuse and mental illness. The possibility of rehabilitation was cut short when a nightclub bouncer in Fort Lauderdale beat him into a coma. When the 35-year-old died on September 21, 1987, Pastorius joined the ranks of icons like Jimi Hendrix and Charlie Parker, legends who revolutionized their instruments and music before being felled by demons.

Before he knew what he wanted to do for his debut album, Chris Pattishall was adamant about what he didn’t want to do. “I didn’t … END_OF_DOCUMENT_TOKEN_TO_BE_REPLACED

A decade ago, an apprehensive yet thrilled Jihye Lee walked into the Berklee College of Music with no jazz background or knowledge of the English … END_OF_DOCUMENT_TOKEN_TO_BE_REPLACED

Absorption. Energy. Pinched nerves. Grandmothers. These might seem like off-kilter topics for an interview with athletic Israeli pianist/composer Shai Maestro and his equally intense longtime … END_OF_DOCUMENT_TOKEN_TO_BE_REPLACED