Skip to content
Become a member and get exclusive access to articles, live sessions and more!
Start Your Free Trial
Home > Features > Irvin Mayfield: For Love or Money? 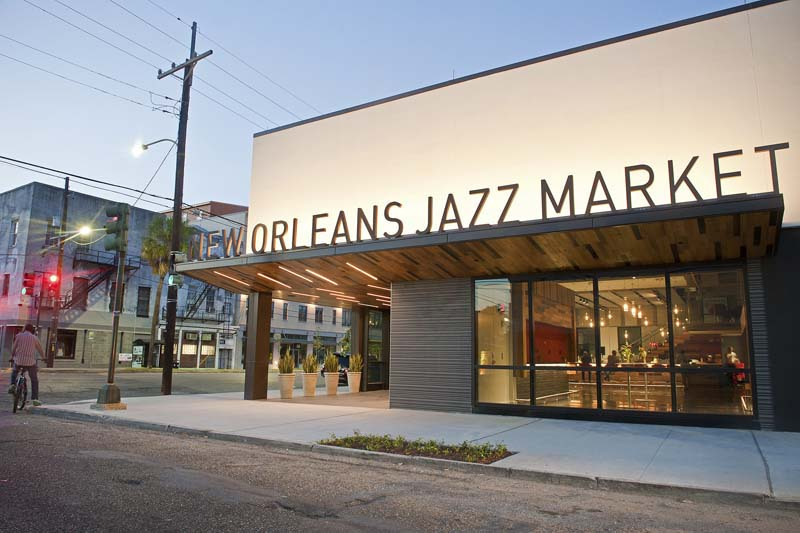 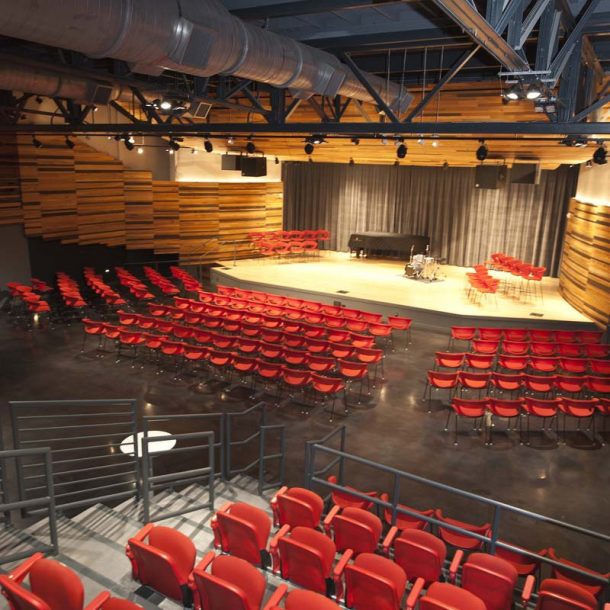 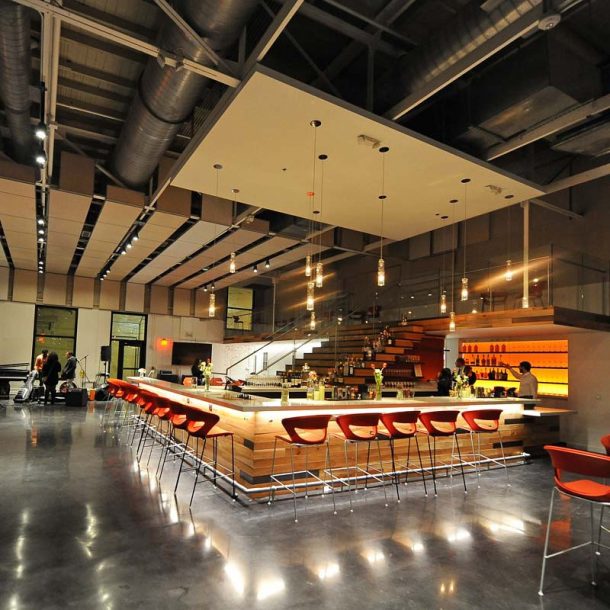 Irvin Mayfield, trumpeter and former artistic director for the New Orleans Jazz Orchestra, has been indicted by a federal grand jury on 19 counts, among them money laundering, fraud and conspiracy, per a report by WWL-TV in New Orleans. Ronald Markham, former NOJO president and CEO, is named as his co-defendant. For background on the allegations, read this 2015 investigative report by Jennifer Odell.

Isolated from friends and family, with nary a gig in sight, many musicians could have spent most of 2020 in dark solitude, sequestered in their … END_OF_DOCUMENT_TOKEN_TO_BE_REPLACED

On April 19, 1952, the Gene Krupa Jazz Trio—Krupa at the traps, Charlie Ventura on tenor and bass saxophones, and Teddy Napoleon on piano—became the … END_OF_DOCUMENT_TOKEN_TO_BE_REPLACED

For drummer Willie Jones III, Fallen Heroes is more than just the name of his most recent album. The title also relates deeply to his … END_OF_DOCUMENT_TOKEN_TO_BE_REPLACED

Beloved for his many cool collaborations with Tim Berne, John Zorn, and Marc Ribot, drummer/improviser/composer Ches Smith is best served hot, under his own name—on … END_OF_DOCUMENT_TOKEN_TO_BE_REPLACED