Skip to content
Become a member and get exclusive access to articles, live sessions and more!
Start Your Free Trial
Home > Features > History, Mystery and the Legend of Dr. John 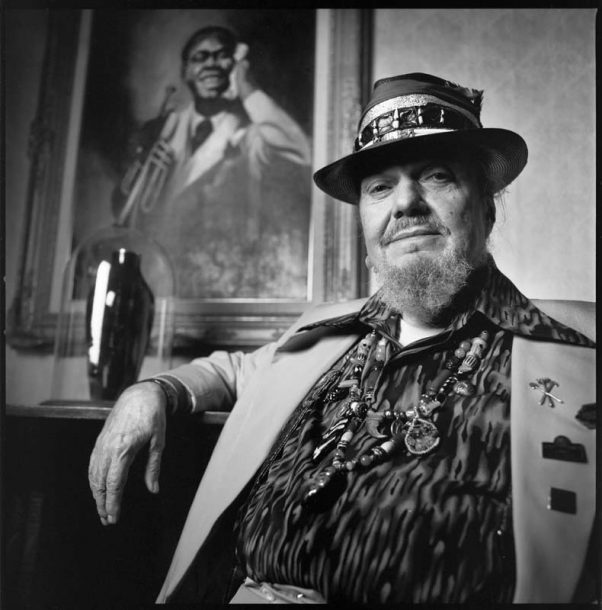 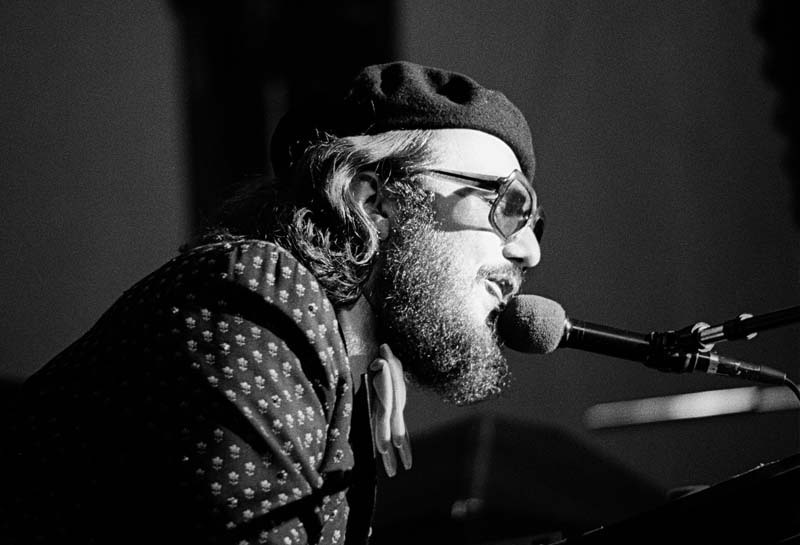 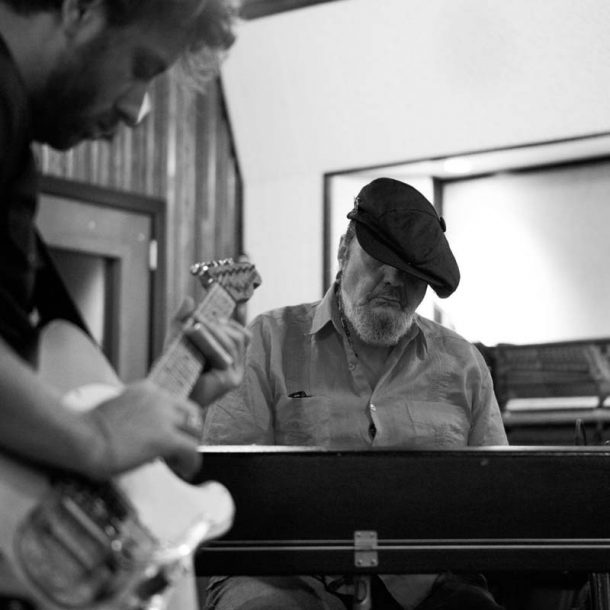 At some point, everything in jazz and New Orleans and the American imagination returns to Louis Armstrong. So maybe a part of you is disappointed that Dr. John-the Crescent City’s ambassador of mystery and history and things that rhyme but do so funnily-has recorded something as logical and pat as a Pops tribute album. The doctor’s still most beloved for his voodoo-rock records of the late 1960s and raffish funk hits from the ’70s. A rough, sage-like singer, he projects certainty into uncertain realms.

Then why make Ske-Dat-De-Dat: The Spirit of Satch (Concord)? “Listen, we’re all syncoratical anyways,” he says. “Life is syncoratical.” That’s Johnian for syncretic: drawing together various ideas, religions, cultures. And the new album is certainly pan-everything.

Radical openness has always guided him, but most Dr. John albums aren’t about proving versatility-so this one’s breadth is appealing. It has at least one high-profile guest on every track, and moves from sun-wrapped gospel (“What a Wonderful World,” smartly reworked by the Blind Boys of Alabama) to Cuban rap (“Tight Like This,” featuring Telmary’s emceeing atop Poncho Sanchez’s percussion) to classic balladry (“That’s My Home,” with an uncontestably sweet flugelhorn solo from Wendell Brunious and perfectly timed vocals by Dr. John).

The backing musicians swing strongly, especially the drummer Herlin Riley and organist Ivan Neville. A deep stack of trumpet talent helps celebrate Armstrong: Nicholas Payton, Terence Blanchard, Arturo Sandoval, James Andrews and others. Ske-Dat-De-Dat‘s arrangements-by Dr. John’s capable trombonist, Sarah Morrow-are on the clean side for him. But partly because of that the album coheres better than special-guests records usually do.

Mac Rebennack, as Dr. John is known whenever he’s offstage, carries two wooden canes bedecked with pendants and charms. He made them himself, after learning the practice from spiritual healers in his hometown. At 73, having seen both ends of a more than three-decade-long heroin addiction, Rebennack moves and talks slowly, with a settled smile or a look of total rest, usually gazing straight but seemingly aware of much more. I spoke to him in a hotel room in Annapolis, Md., during a recent tour of Europe and the U.S., a little more than a month before the flu forced him to cancel shows at New York’s Central Park and the Newport Jazz Festival. (He’s since resumed touring.) “We’re trying to bring stuff into a better realm. We’ve been working on that,” he says, explaining his music with a broad evaluation and a higher sense of purpose. “If you don’t pull something together, what’ve you got?”

Rebennack has known the phases of rock celebrity: dues paid on the road and in the studio; a major-label signing and quick critical acclaim; national hits; descent into stardom’s substrata, with albums that don’t blaze their own genres anymore; a flood of Grammy Awards for those albums; and then a resurgence, complete with “rediscovery” by a younger musician. But give him another glance and Dr. John doesn’t look like the rest. There’s some kind of through-line to his story, and the phases don’t seem self-contained. And should we be calling him a rock star exactly?

What you’re sensing is New Orleans: From the start, it’s given Rebennack something pure and autonomous to innovate from. Now, heading into advanced-age figurehead status, it’s a bedrock to sustain his purpose-and his drive. When he says the world’s syncoratical, he’s reaching back into the gumbo worldview of his hometown.

When you’re on TV, everybody knows you, or at least thinks they know you. Take Kevin Eubanks, who was on NBC’s Tonight Show five nights … END_OF_DOCUMENT_TOKEN_TO_BE_REPLACED

Jimmy Katz leads many lives. He is the preeminent currently active jazz photographer, and has shot more than 200 magazine covers and over 600 recording … END_OF_DOCUMENT_TOKEN_TO_BE_REPLACED

Take a look at Blue Note Records’ release schedule for 2022 and it’s hard to miss the significant percentage of electronic-oriented music. In March, the … END_OF_DOCUMENT_TOKEN_TO_BE_REPLACED

Those who are only familiar with bassist Martin Wind’s jazz credentials—both as a leader and as a first-call sideman for Bill Mays, Dena DeRose, Ken … END_OF_DOCUMENT_TOKEN_TO_BE_REPLACED