Skip to content
Become a member and get exclusive access to articles, live sessions and more!
Start Your Free Trial
Home > Features > Harold Mabern and Eric Alexander: Getting Schooled 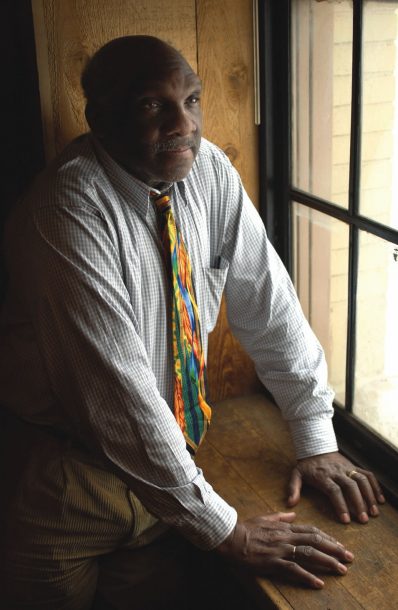 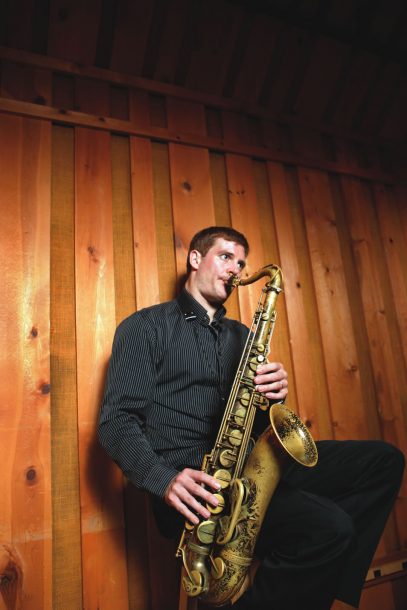 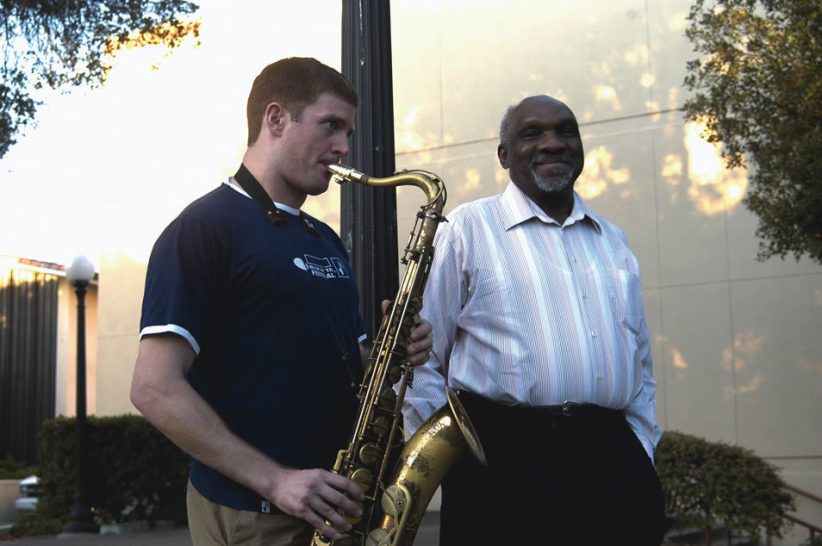 “I’d say my longest job other than Lee Morgan was with J.J., or maybe Wes,” Mabern says. “I always say, ‘Don’t leave the job, let the job leave you.'”

Mabern’s footloose attitude has served him well, keeping him steadily employed and challenged creatively, if something of an overlooked treasure. But there’s one gig that he hasn’t let slip away. Over the past 15 years, Mabern has anchored the quartet of tenor saxophonist Eric Alexander, his former student at William Paterson University, forming one of jazz’s most productive and rewarding partnerships. Through countless gigs around the world and nearly two dozen albums, including nine under Alexander’s name and four by bebop baritone boss Cecil Payne on Delmark, Mabern’s musical backing has been an essential component of the saxophonist’s rise to the top ranks of straightahead improvisers.

Like an ornery real-estate magnate, the work of Nick Millevoi screams, “Location, location, location.” Whether as a composer or as a guitarist, he makes music … END_OF_DOCUMENT_TOKEN_TO_BE_REPLACED

To say that the recorder has no cachet in jazz is putting it mildly. But that never deterred Tali Rubinstein. In fact, the instrument’s status … END_OF_DOCUMENT_TOKEN_TO_BE_REPLACED