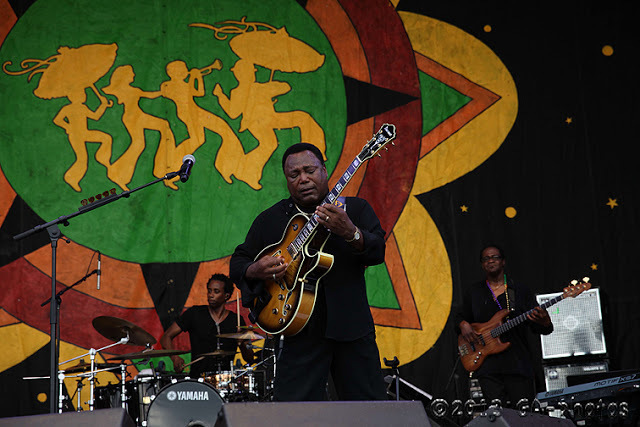 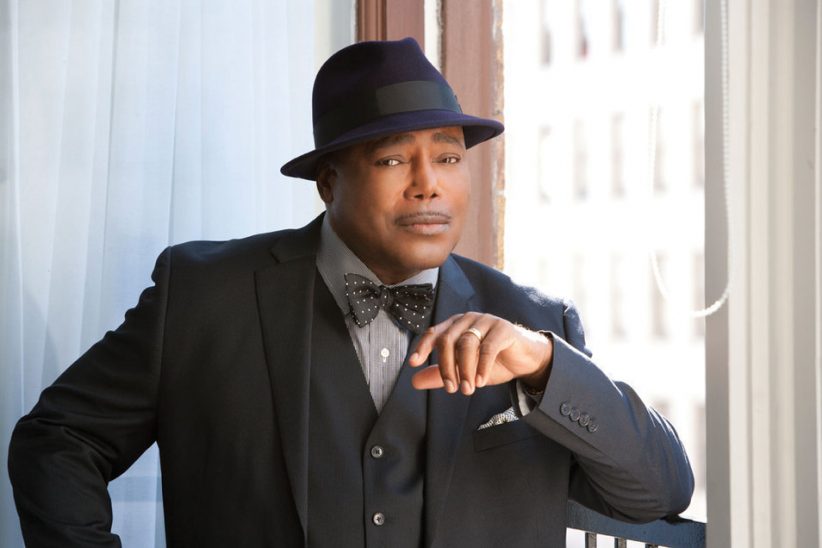 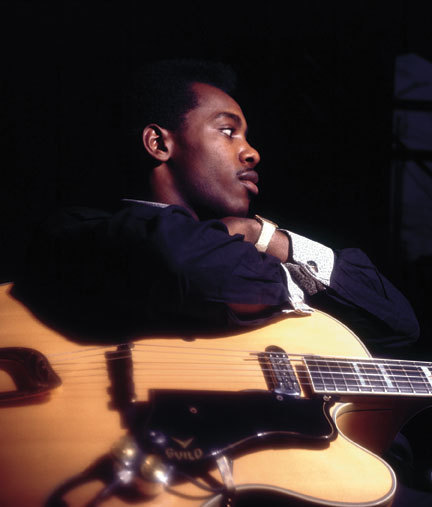 George Benson’s new album, Inspiration: A Tribute to Nat King Cole (Concord), isn’t the singer-guitarist’s first recorded tribute to Cole. Back in 1951, when Benson was 8, he won a local singing contest with the prize of a free recording session. The youngster chose Cole’s “Mona Lisa,” which had spent eight weeks atop the pop charts the year before. For his version, Benson accompanied himself on ukulele while warbling the lyrics in his boyish tenor.

Not only did that unreleased recording survive, it is now the leadoff track on the new album. It demonstrates that Benson has been taking cues from Cole for a very long time. It also reveals that-much to the surprise of those who live outside Benson’s hometown of Pittsburgh-he was a professional singer before he was a professional guitarist. Most folks assume that he stepped forward as a vocalist only when he sang “This Masquerade” in 1976, but no, Lil’ Georgie, as he was known, enjoyed a brief fling with local fame between 1951 and 1954. These two facts-his longstanding admiration for Cole and his early career as a child singer-cast a whole new light on his still-controversial 1976 shift from jazz instrumentalist to pop-soul singer.

“I released my first record when I was 10,” Benson says with his trademark chuckle, “and my career was over when I was 11. ‘She Makes Me Mad’ was the local hit in Pittsburgh, so I was always known as a singer first there; everywhere else I was known as a guitarist first. I’d been playing the ukulele, but at 9 years old my hands got big enough to play the instrument I really wanted to play, which was the guitar. I was always practicing on both; I’d practice my vocals as much as my guitar. If I practiced 10 things, I’d only retain one of them, but that was one more thing than I knew yesterday.”

Cole is such a beloved figure today that it’s easy to forget how controversial his own crossover from jazz to pop was. In his trio, he always sang on one side of every single, but he was primarily known as a jazz instrumentalist as late as 1944, when promoter Norman Granz hired him as the house band’s pianist for the inaugural Jazz at the Philharmonic concerts. At the February and July shows in Los Angeles that year, Cole sang one song each night, his 1941 hit “Sweet Lorraine,” but otherwise he accompanied the likes of Illinois Jacquet, J.J. Johnson and Les Paul with crisply swinging chords and took his own darting, Earl Hines-like solos.

Between those concerts, however, Cole’s Capitol Records single “Straighten Up and Fly Right” rose to No. 9 in Billboard. From that point forward, Cole began to emphasize his vocals and pop repertoire in pop arrangements more and more. The record-buying public ate it up, but the jazz world howled in complaint. Typical was an exchange in a 1950 issue of DownBeat: “A performer who sacrifices his art for the heavy money,” critic Don Freeman wrote, “may reach the point of no return. The loss-even to himself-could mean more than wealth.” In the same article, Cole said, “I’m in the music business for one purpose-to make money. I’m not playing for other musicians. We’re trying to reach the guy who works all day and wants to spend a buck at night. We’ll keep him happy. Jazz is pretty dead commercially anyway.”

In 1976 Benson won the DownBeat Readers Poll for Best Guitarist, interrupting a string of victories by John McLaughlin and Joe Pass. But that same year, Benson’s version of Leon Russell’s “This Masquerade,” the one and only vocal number on Benson’s Breezin’ album, hit the Top 10 on both the pop and R&B singles charts. The guitarist quickly set out to replicate that success with more pop-soul vocal numbers, and between 1977 and 1983 his singles hit Billboard‘s pop Top 10 three times and the R&B Top 10 eight times. As with Cole, the public flocked to his shows, but many jazz critics complained that his singing was not nearly as distinguished as his instrumental playing.

“How do you deal with the people who accuse you of selling out?” Guitar Player magazine asked Benson in 1979, and he responded, “It happens to every jazz artist that ever made anything big. They did it to Nat King Cole, George Shearing, Erroll Garner. And, of course, they did it to Wes Montgomery. It almost broke his heart. I laugh at those people who accuse me, which I suppose is almost ignorant, but when somebody puts that to me, I say, ‘Man, what planet are you living on? Where is that dream world we used to have as kids that made us believe that what we were doing had so much significance that we have to protect it and sacrifice our children and wives and our own lives trying to prove a point?'”

Put a “the” in front of a name and it acquires historical heft. The Thelonious Monk who entered New York City’s WOR Studios as Halloween … END_OF_DOCUMENT_TOKEN_TO_BE_REPLACED

On the enchanted evening of August 16, 1958, Ella Fitzgerald took to the stage of the legendary Hollywood Bowl. There, with a lustrous orchestra conducted … END_OF_DOCUMENT_TOKEN_TO_BE_REPLACED

Be careful what you wish for.  By the beginning of 2020 guitarist Mary Halvorson, one of the most acclaimed musicians of her generation, was also … END_OF_DOCUMENT_TOKEN_TO_BE_REPLACED

Guitarist Will Bernard bears the bittersweet blessing of virtuosic skill and eclectic taste, making his music a perpetual delight and yet hard to categorize. Maybe … END_OF_DOCUMENT_TOKEN_TO_BE_REPLACED