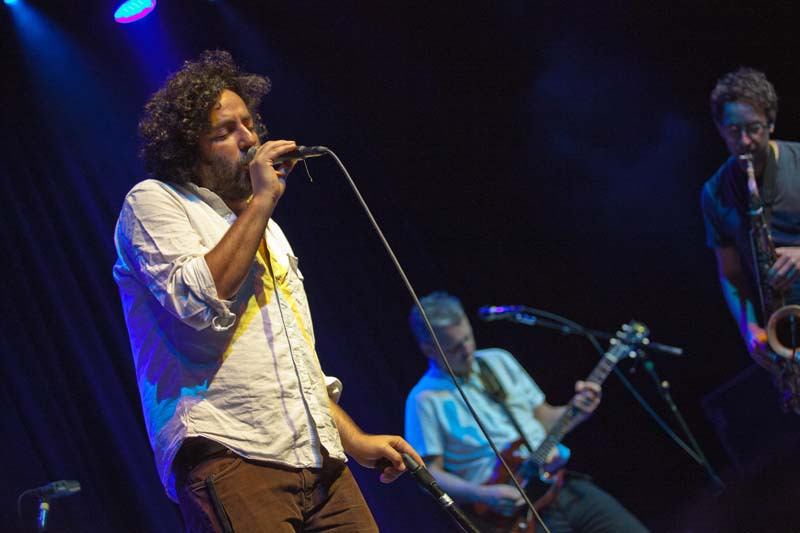 Dan Bejar with the band Destroyer 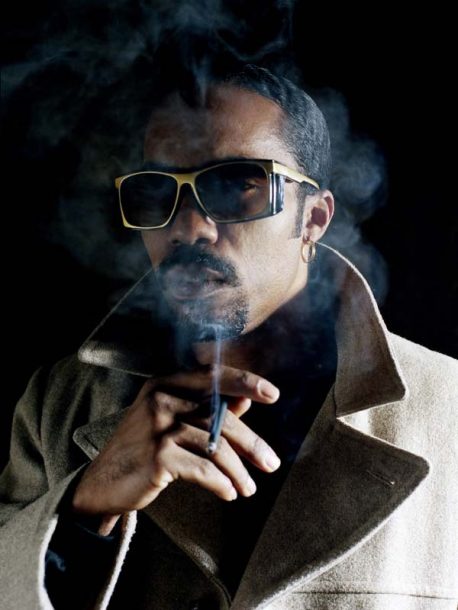 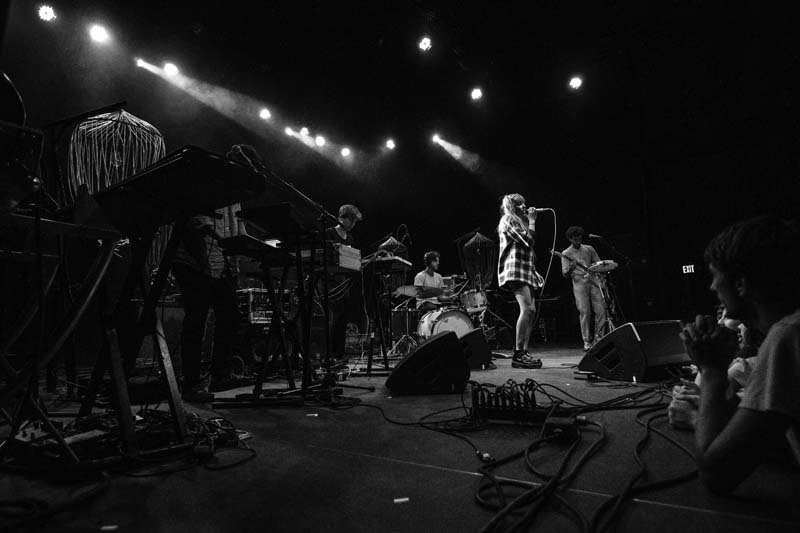 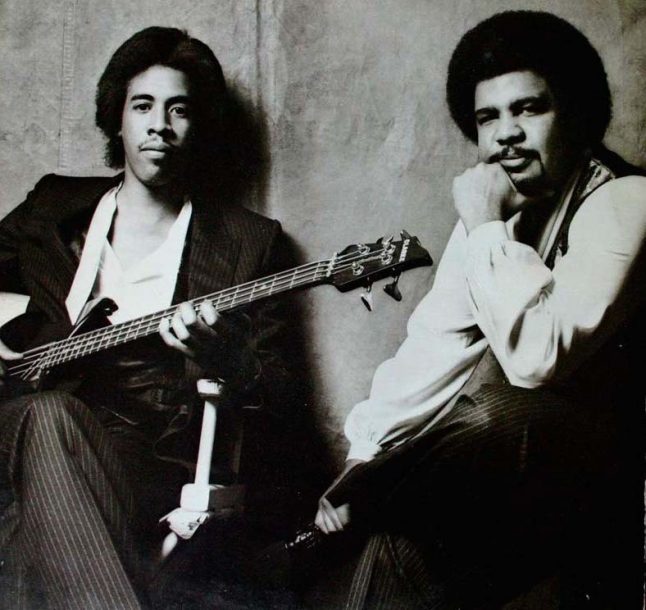 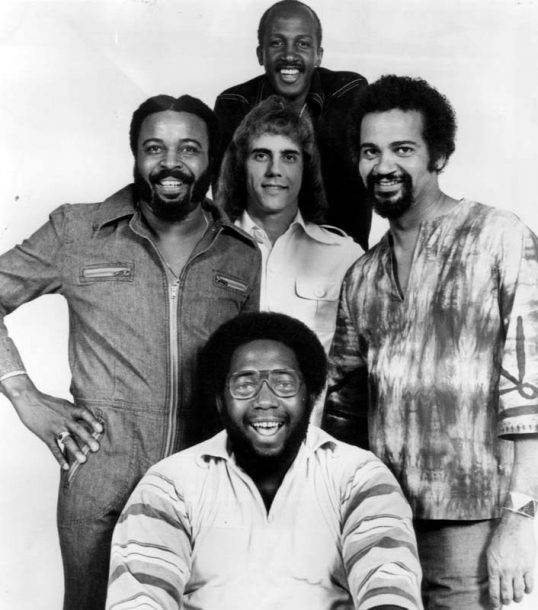 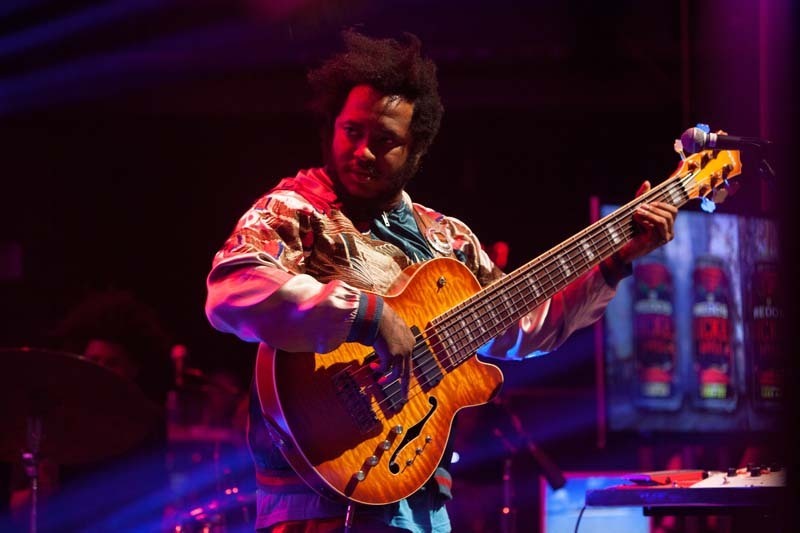 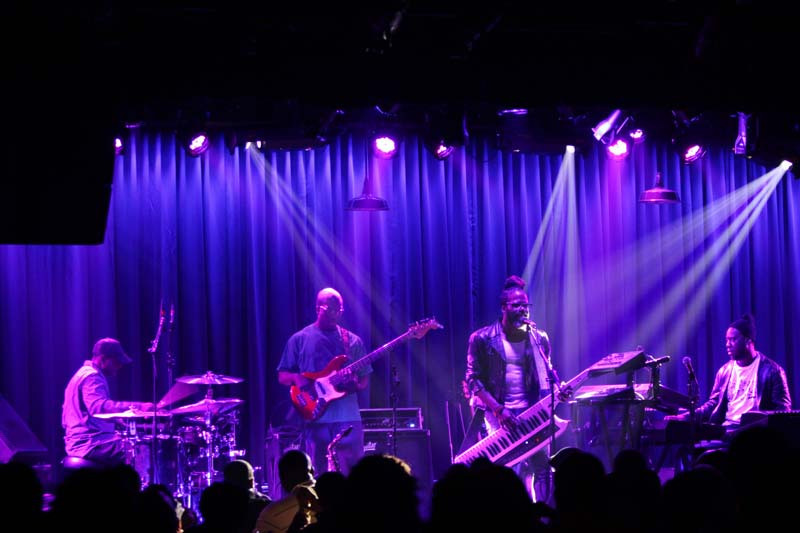 The music on Kendrick Lamar’s latest chart-topping album, To Pimp a Butterfly, is certainly hip-hop. It’s seething, inquisitive hip-hop that happens to draw on improvised instrumentals, multi-part song forms and ruminative seventh chords. So jazz, you could say, is its shadow genre.

The album is also politically forthright and proudly black nationalist, yet simultaneously self-questioning and complex. It’s bathed in glistening synthesizers and imbued with a subtle but stubborn sense of swing. To Pimp a Butterfly might’ve come out in 2015, but its shadow decade is the 1970s.

Isolated from friends and family, with nary a gig in sight, many musicians could have spent most of 2020 in dark solitude, sequestered in their … END_OF_DOCUMENT_TOKEN_TO_BE_REPLACED

On April 19, 1952, the Gene Krupa Jazz Trio—Krupa at the traps, Charlie Ventura on tenor and bass saxophones, and Teddy Napoleon on piano—became the … END_OF_DOCUMENT_TOKEN_TO_BE_REPLACED

For drummer Willie Jones III, Fallen Heroes is more than just the name of his most recent album. The title also relates deeply to his … END_OF_DOCUMENT_TOKEN_TO_BE_REPLACED

Beloved for his many cool collaborations with Tim Berne, John Zorn, and Marc Ribot, drummer/improviser/composer Ches Smith is best served hot, under his own name—on … END_OF_DOCUMENT_TOKEN_TO_BE_REPLACED