Skip to content
Become a member and get exclusive access to articles, live sessions and more!
Start Your Free Trial
Home > Features > Fred Hersch: Songs of Himself 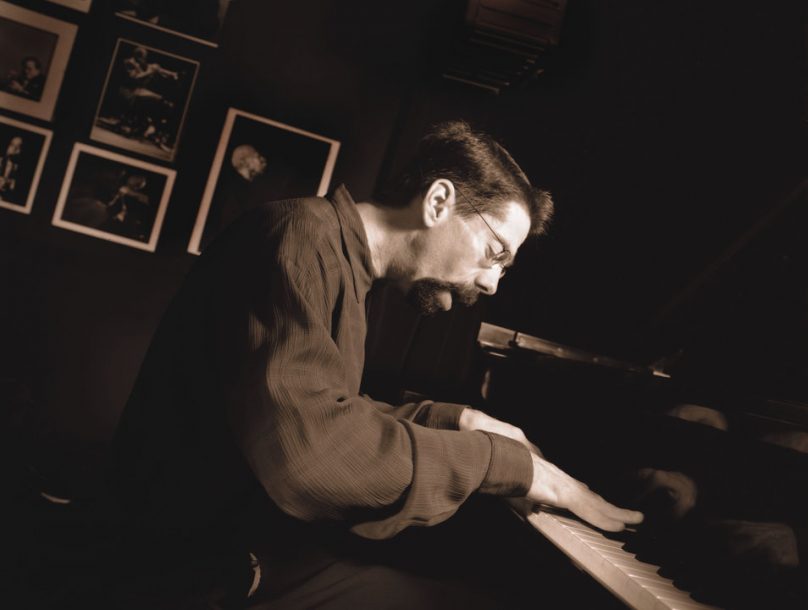 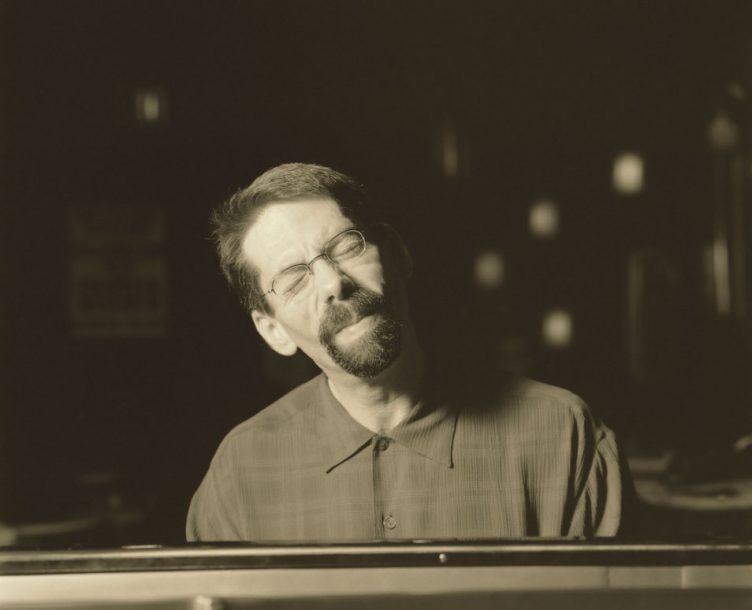 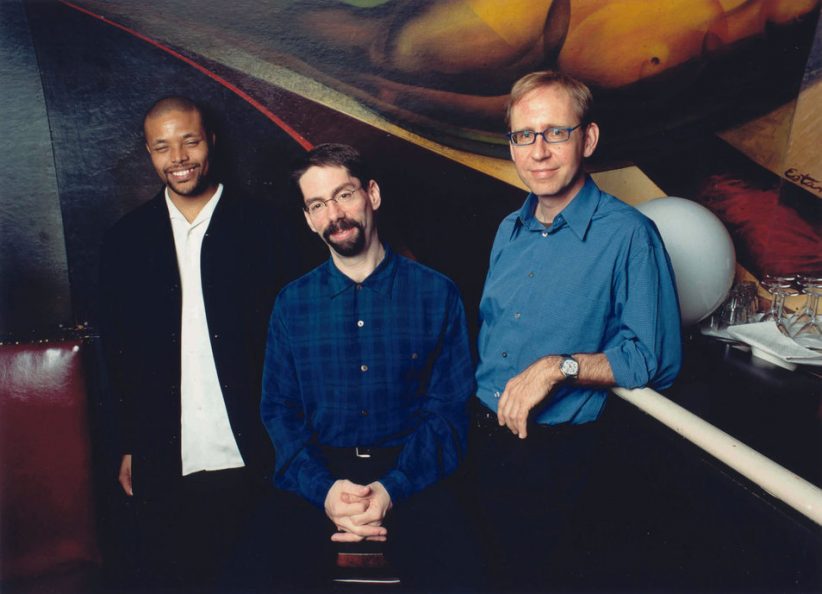 Late spring in lower Manhattan: twilight, taxicabs, the blab of the pave. Downstairs in the Village Vanguard, the Fred Hersch Trio tumbles into a sinuous piece dedicated, the pianist explains, to the late Joe Henderson, with whom he played in this room on many occasions. “Phantom of the Bopera” is a bright-swinging workout, and the group leans into it with abandon. Hersch seems deeply focused, his composure at the piano belying the frenzied tenor of the tune. In semidarkness, dozens of heads bob in time.

It’s hardly an extraordinary scene-the Vanguard has weathered thousands of nights like this one-but for Hersch the gig signals both an overdue reprise and a harbinger of things to come. The pianist, best known for solo interpretations of the American songbook, is introducing a new trio here, and documenting its debut. The results will comprise The Fred Hersch Trio: Live at the Village Vanguard on Palmetto at the start of the new year. And as the group tours exhaustively in spring 2003, Hersch will also oversee the release of Songs & Lullabies (Sunnyside), a selection of his songs with lyrics-and the premiere of his Leaves of Grass, an evening-length suite inspired by the poems of Walt Whitman. “I’ve got a lot of pretty interesting things coming up,” Hersch says, simply and with a satisfied air.

Great individualists in jazz often constitute a School of One—musicians with such personal and idiosyncratic identities that they hover in a liminal state, anchored in … END_OF_DOCUMENT_TOKEN_TO_BE_REPLACED

Earl Newman wasn’t much of a jazz fan back in 1963 when he was hired to produce a poster promoting the Monterey Jazz Festival; the … END_OF_DOCUMENT_TOKEN_TO_BE_REPLACED

Jazz music really was a saving grace in my life,” says pianist, composer, and bandleader Helen Sung. She approaches the big statement with little ceremony, … END_OF_DOCUMENT_TOKEN_TO_BE_REPLACED

America’s most famous harpist is Harpo Marx: he of the curly mop of hair, sealed lips, and an overcoat full of props. When he sat … END_OF_DOCUMENT_TOKEN_TO_BE_REPLACED