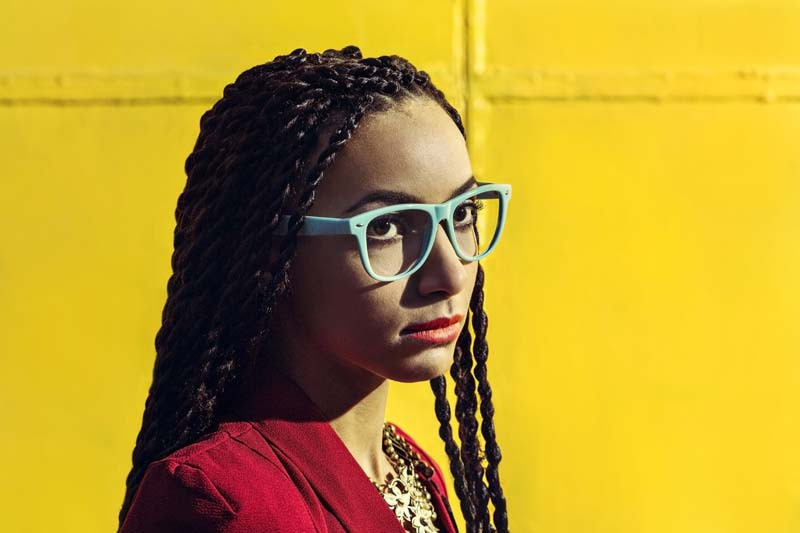 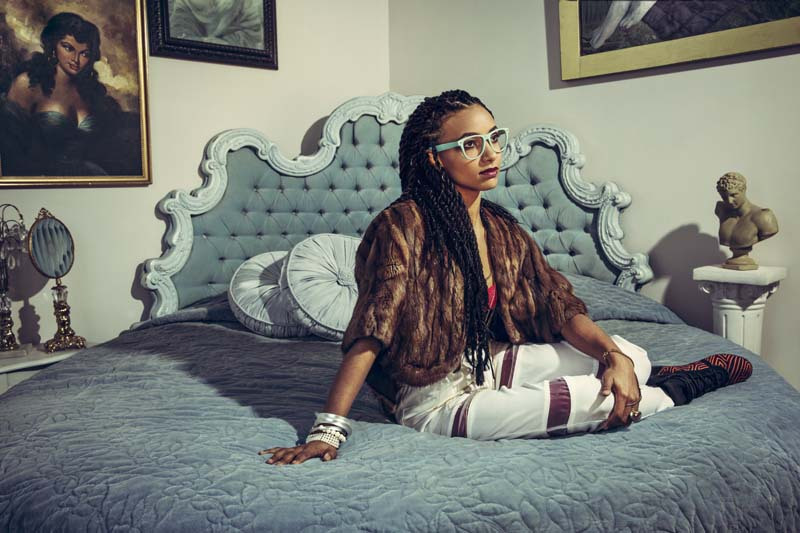 There was something both adventuresome and deeply comforting about a set I took in late last year at the Village Vanguard. It featured ACS, the all-star trio of pianist Geri Allen, bassist Esperanza Spalding and drummer Terri Lyne Carrington, a group that has been active for over four years now, since surfacing as a kind of addendum to Carrington’s Grammy-winning The Mosaic Project. That album was a genre-hopping, multigenerational celebration of jazz womanhood, which also makes ACS a feminist statement of sorts, though its epistle goes un-preached. Like the most effective political arguments, the value of ACS is self-evident.

The band defined the self-aware elasticity that descends from Bill Evans’ trios and Miles Davis’ Second Great Quintet-postbop, in a word-throughout a program of unimpeachable repertoire: Wayne Shorter’s “Masqualero” and “Virgo”; Eric Dolphy’s “Miss Ann”; Bob Dorough and Fran Landesman’s “Nothing Like You,” the oddball closer to Davis’ 1967 LP, Sorcerer. More so than the last ACS performance I heard, at the Town Hall in 2013, Spalding’s presence was a model of collaborative confidence. She battened down the harmonic hatches whenever Allen began playing outside the changes or Carrington chopped the beat up, and her soloing, amply allotted, found her matching powerful physical grace with impressive lyricism. Her spotlights became something to look forward to, and a lengthy bout of wordless scatting put the packed-out basement firmly under her command. Within a band that projects as a collective she stole the show, but the entire enterprise was successful in the most straightforward manner; a tourist in search of the best current jazz in the jazz capital of the world could hardly have done better.

In Lee Daniels’ film The United States vs. Billie Holiday, the words “Earle Theater, Philadelphia, May 27, 1947” flash onscreen, and one sees a row … END_OF_DOCUMENT_TOKEN_TO_BE_REPLACED

Like an ornery real-estate magnate, the work of Nick Millevoi screams, “Location, location, location.” Whether as a composer or as a guitarist, he makes music … END_OF_DOCUMENT_TOKEN_TO_BE_REPLACED